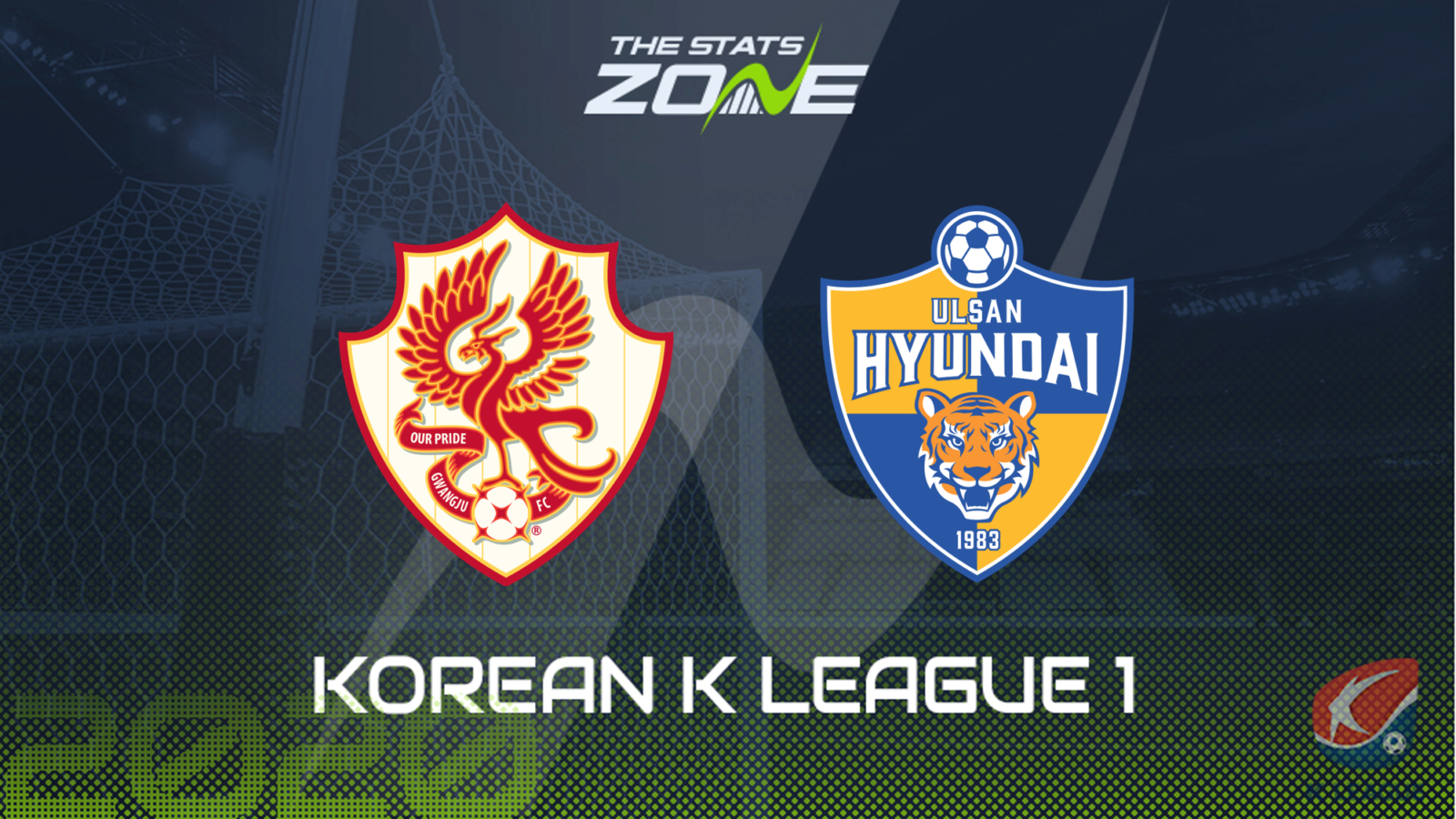 Where can I get tickets for Gwangju vs Ulsan? Ticket information can be found on each club’s official website

What television channel is Gwangju vs Ulsan on? This match will not be televised live in the UK

Where can I stream Gwangju vs Ulsan? The official K League website occasionally streams matches live, while the SPOTV Youtube account is also worth checking as they periodically live stream some matches.

The fixture list does not get any easier for newly-promoted Gwangju as they face Ulsan who are one of the toughest teams in the league. The away team are stronger in all departments than Gwangju and certainly have the goal threat to come out on top. Junior Negao has scored in all three of Ulsan’s matches so far this campaign and he looks a likely scorer again in a game where Ulsan are predicted to take home the three points.