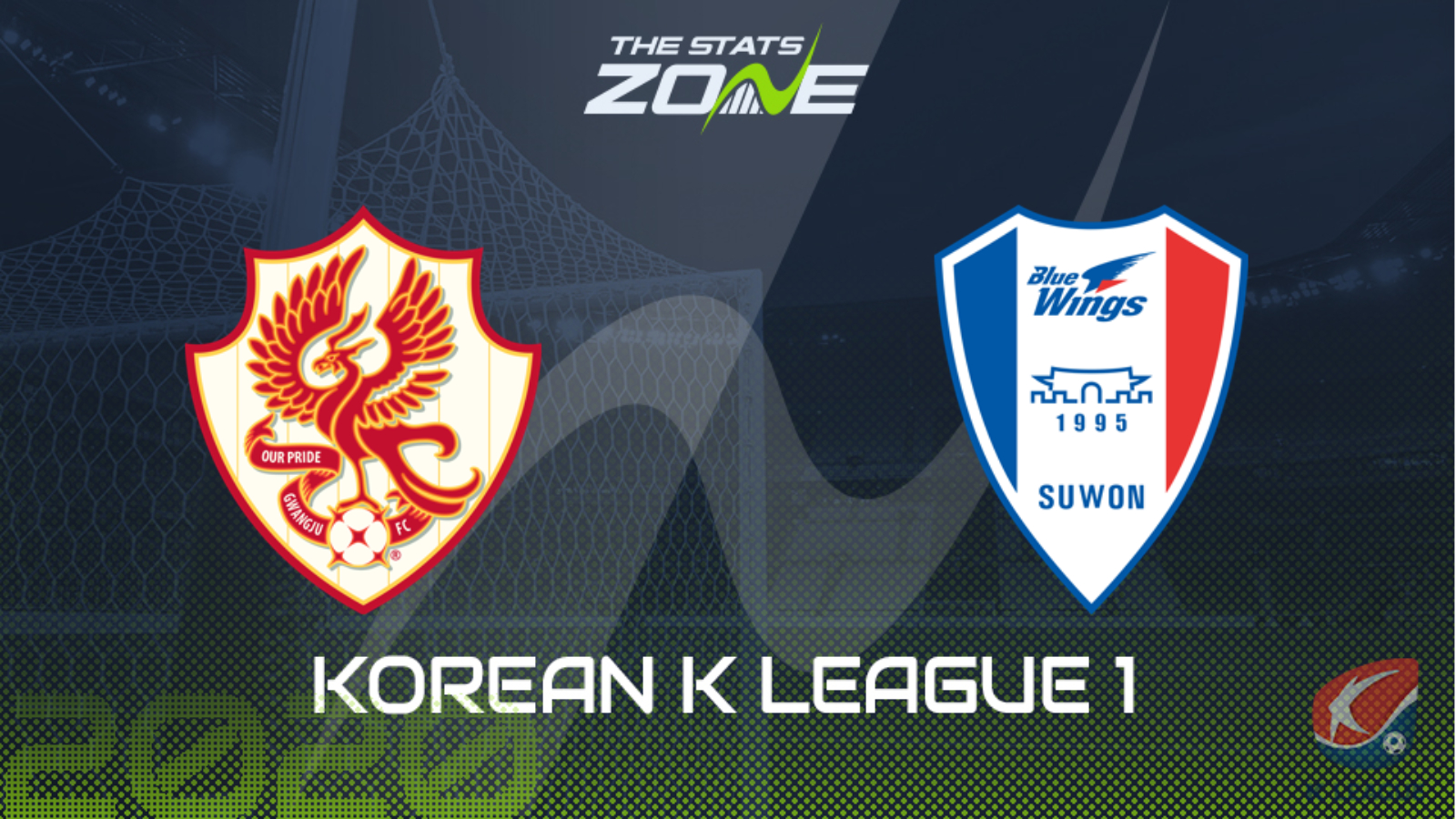 Where can I get tickets for Gwangju vs Suwon Bluewings? Ticket information can be found on each club’s official website

What television channel is Gwangju vs Suwon Bluewings on? This match will not be televised live in the UK

Where can I stream Gwangju vs Suwon Bluewings? The official K League website occasionally streams matches live, while the SPOTV Youtube account is also worth checking as they periodically live stream some matches.

The form line for both of these teams does not make good reading and a win would certainly be a relief and much-welcomed by either side. Gwangju’s only success in their last seven matches was a penalty shoot-out victory over lower-division Gimpo Citizen and they have picked up just one point from their last five league games. Although Suwon recorded a victory against K League 2 side Jeju United in the cup recently, they have won only one of their last nine league outings. Gwangju won 1-0 courtesy of a last minute winner when the pair met earlier this season and this has the potential to be an uninspiring low-scoring encounter that might be decided by just one goal also. It’s hard to pick a winner with both teams lacking confidence, so the Total Goals market is likely to be the best option if you are considering a bet.