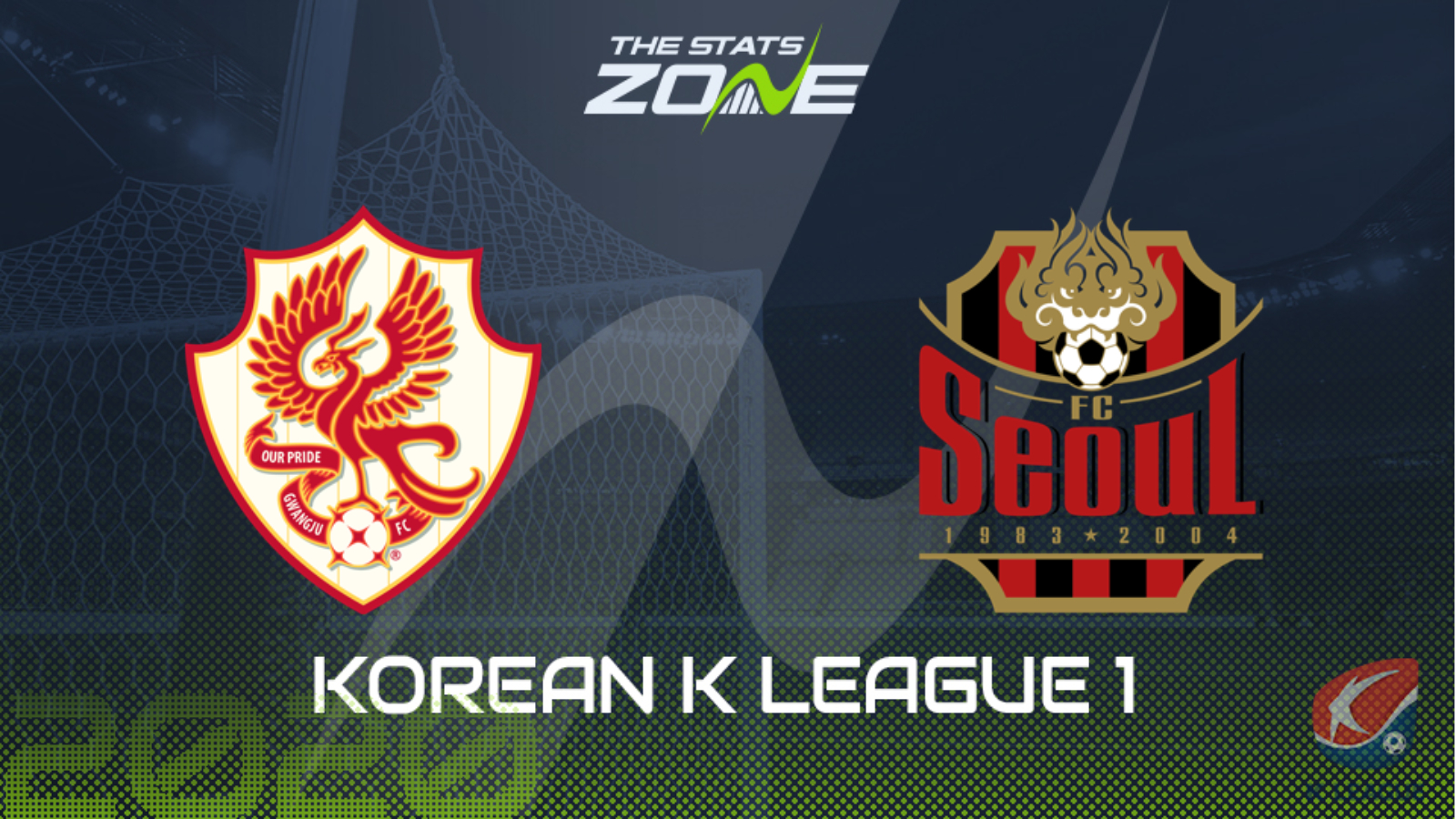 Where can I stream Gwangju vs Seoul? The official K League website occasionally streams matches live, while the SPOTV Youtube account is also worth checking as they periodically live stream some matches.

Gwangju made it three games without defeat as they played out a second consecutive draw last week but they face a stiff test to extend that run. They drew 2-2 with Gangwon in their latest game but now face a Seoul side that come into this on the back of three straight wins as their upturn in form continued thanks to a 2-1 win over Sangju Sangmu. The visitors are full of confidence at present and whilst this will be not be straightforward as they seek a fourth successive win, Seoul can avoid defeat at the very least.