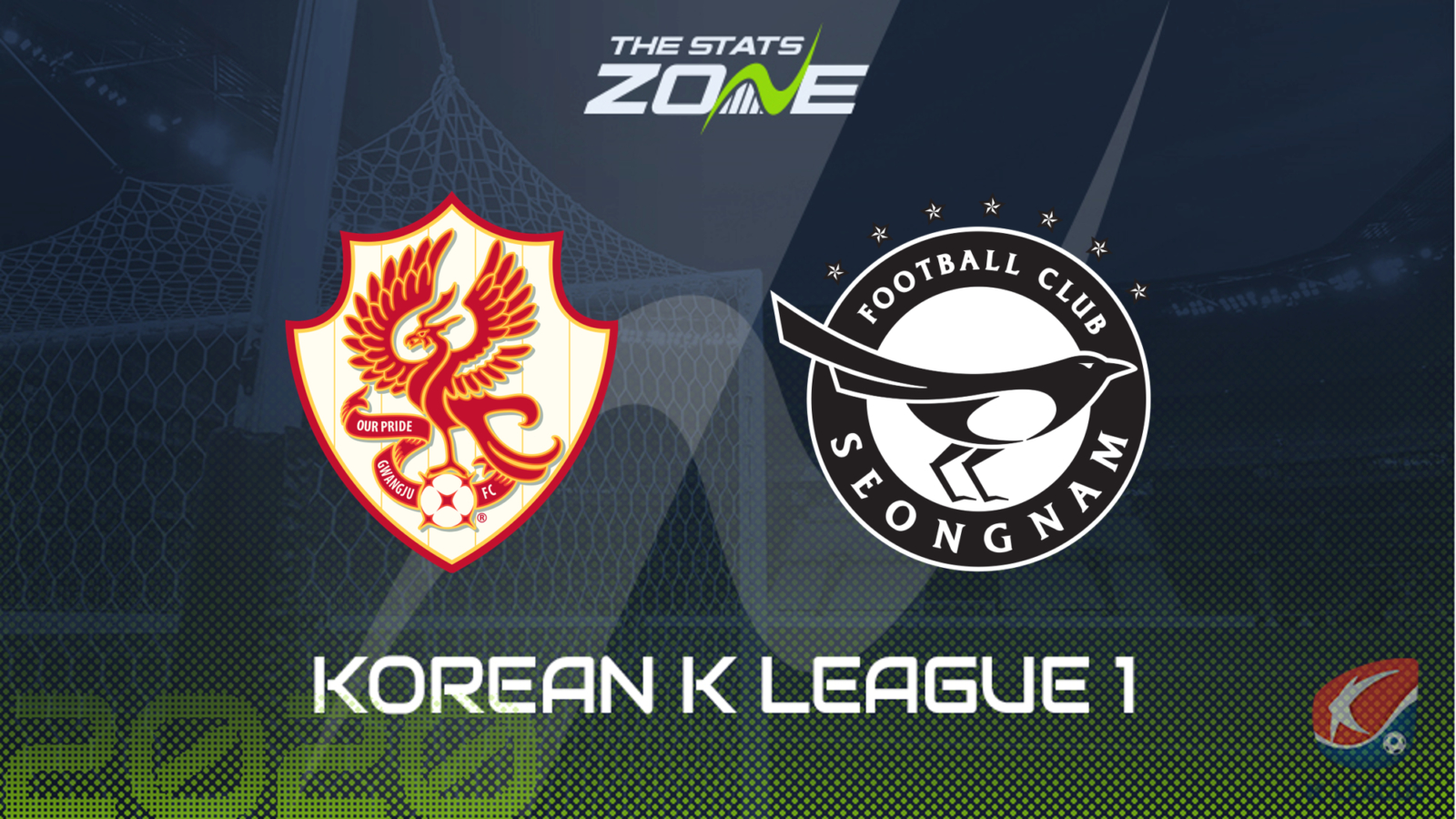 What television channel is Gwangju vs Seongnam on? This match will not be televised live in the UK

Where can I stream Gwangju vs Seongnam? The official K League website occasionally streams matches live, while the SPOTV YouTube account is also worth checking as they periodically live stream some matches

Where can I get tickets for Gwangju vs Seongnam? Ticket information can be found on each club’s official website

Gwangju will hope that they can replicate the exploits of last season’s Seongnam as they bid to maintain their spot in K League 1 following promotion last year. Gwangju were relatively straightforward winners of K League 2 but will have to step it up if they want to keep their spot in the top flight. Seongnam did a solid job of avoiding the drop last term on their first season back in K League 1 and they will be eager to push towards the top six this time around. The hosts will have a similar look to last season having retained the majority of their squad but with Seongnam making some smart additions, the visitors should be able to pick up at least a point from this contest.