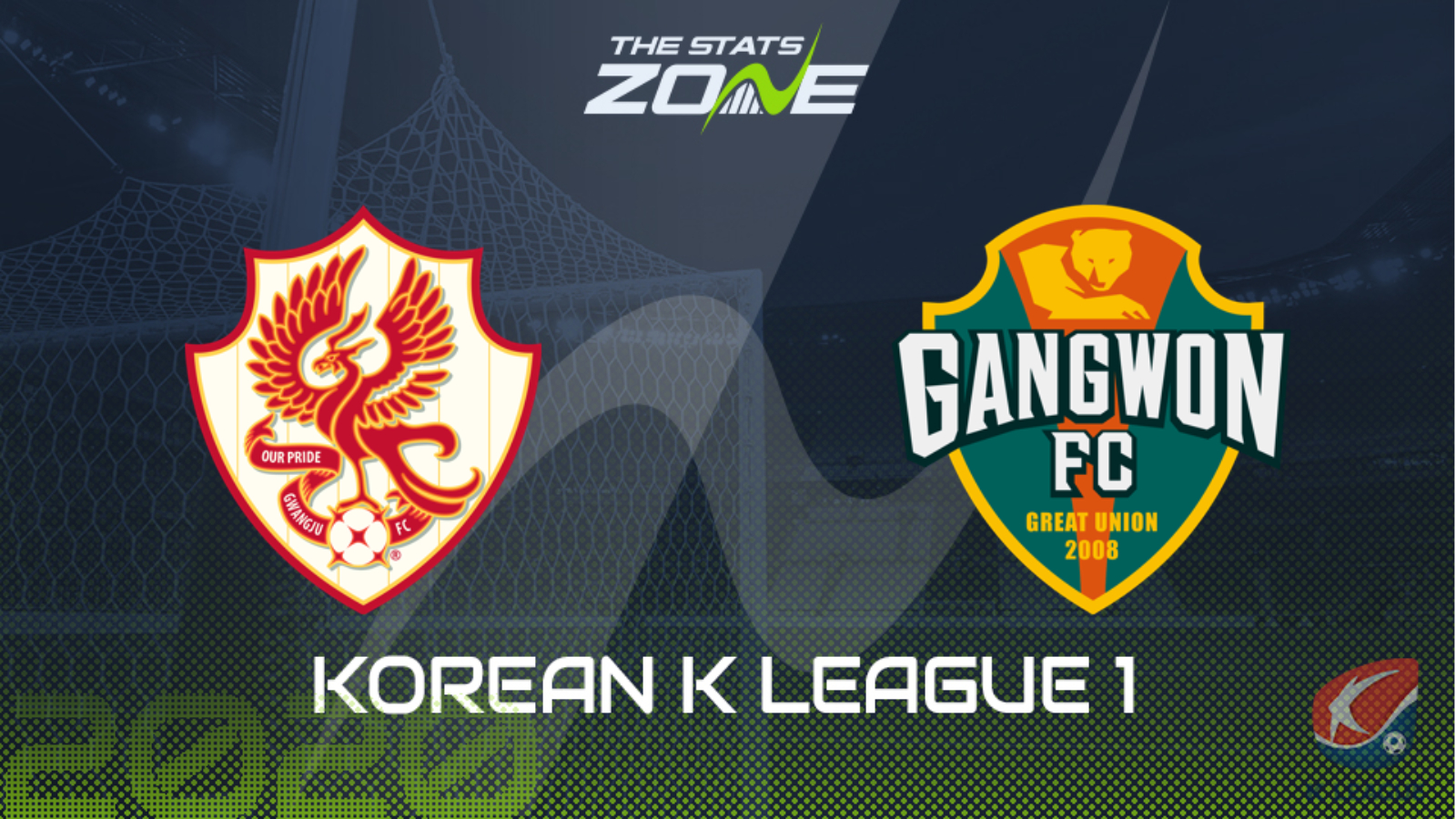 Where can I get tickets for Gwangju vs Gangwon? Ticket information can be found on each club’s official website

What television channel is Gwangju vs Gangwon on? This match will not be televised live in the UK

Where can I stream Gwangju vs Gangwon? The official K League website occasionally streams matches live, while the SPOTV Youtube account is also worth checking as they periodically live stream some matches.

Gwangju and Gangwon have both struggled so far this season but they will be desperate to come away with the three points as they go head-to-head in this clash. With just eight wins between them, neither side inspire confidence but they should throw plenty forward in this contest and with Gangwon averaging over a goal per game whilst it is just below for Gwangju, the pair should be able to find the back of the net in this one.