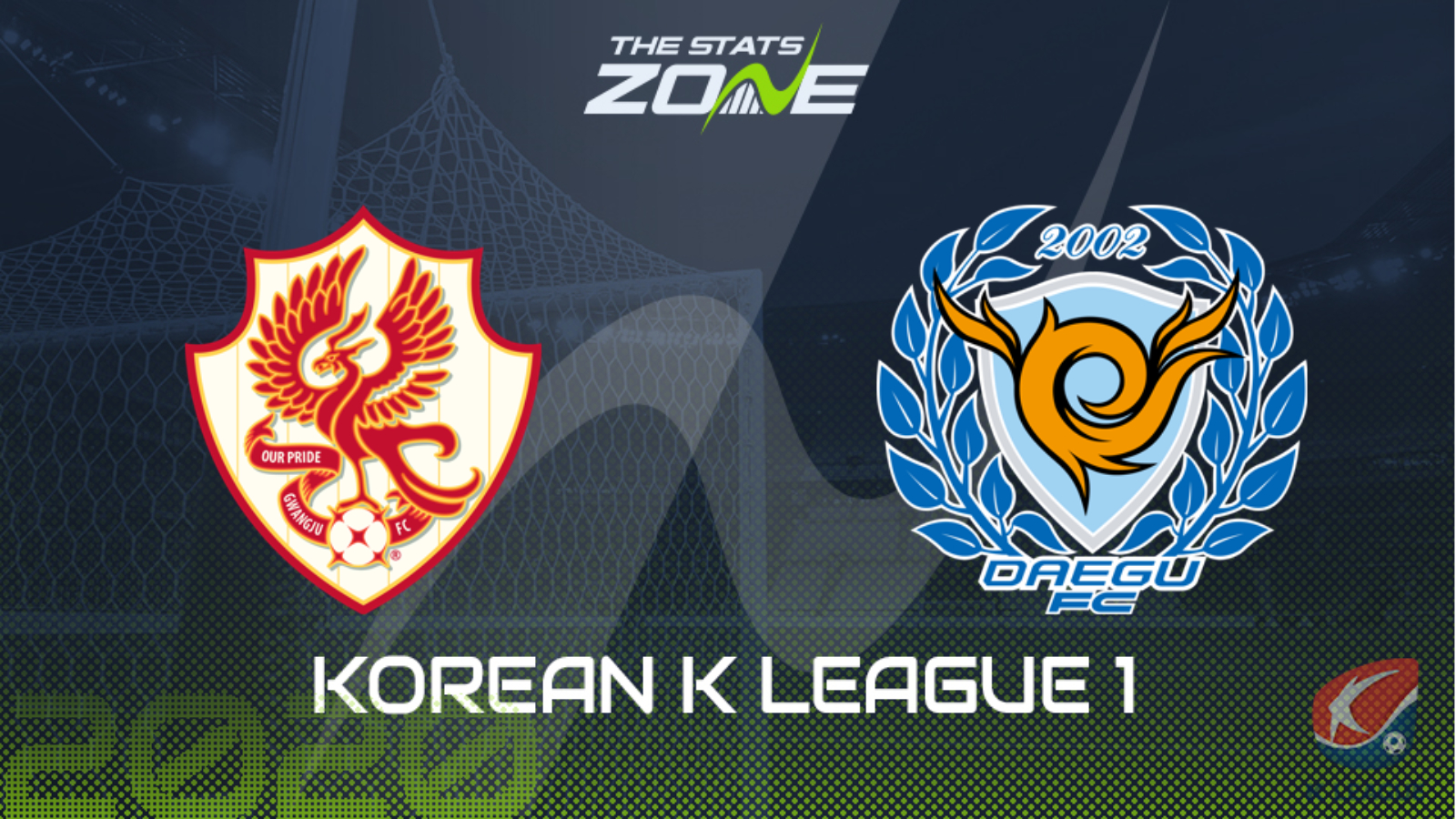 Where can I get tickets for Gwangju vs Daegu? Ticket information can be found on each club’s official website

What television channel is Gwangju vs Daegu on? This match will not be televised live in the UK

Where can I stream Gwangju vs Daegu? The official K League website occasionally streams matches live, while the SPOTV Youtube account is also worth checking as they periodically live stream some matches.

Having ended the regular campaign with a win, their first success in four games, they slipped to defeat against Pohang Steelers in their first game after the league split. They will be frustrated in their efforts having led with less than 20 minutes left but they conceded three times in that period to fall to the 5-3 loss. They now take on a Daegu side that are unbeaten in their last four having held leaders Ulsan to a draw last time out but that means they have won just one of their last nine league matches. Both teams have shown they can find the back of the net in recent matches with the most recent clash between these two yielding ten goals and that theme should continue here with both teams likely to score.