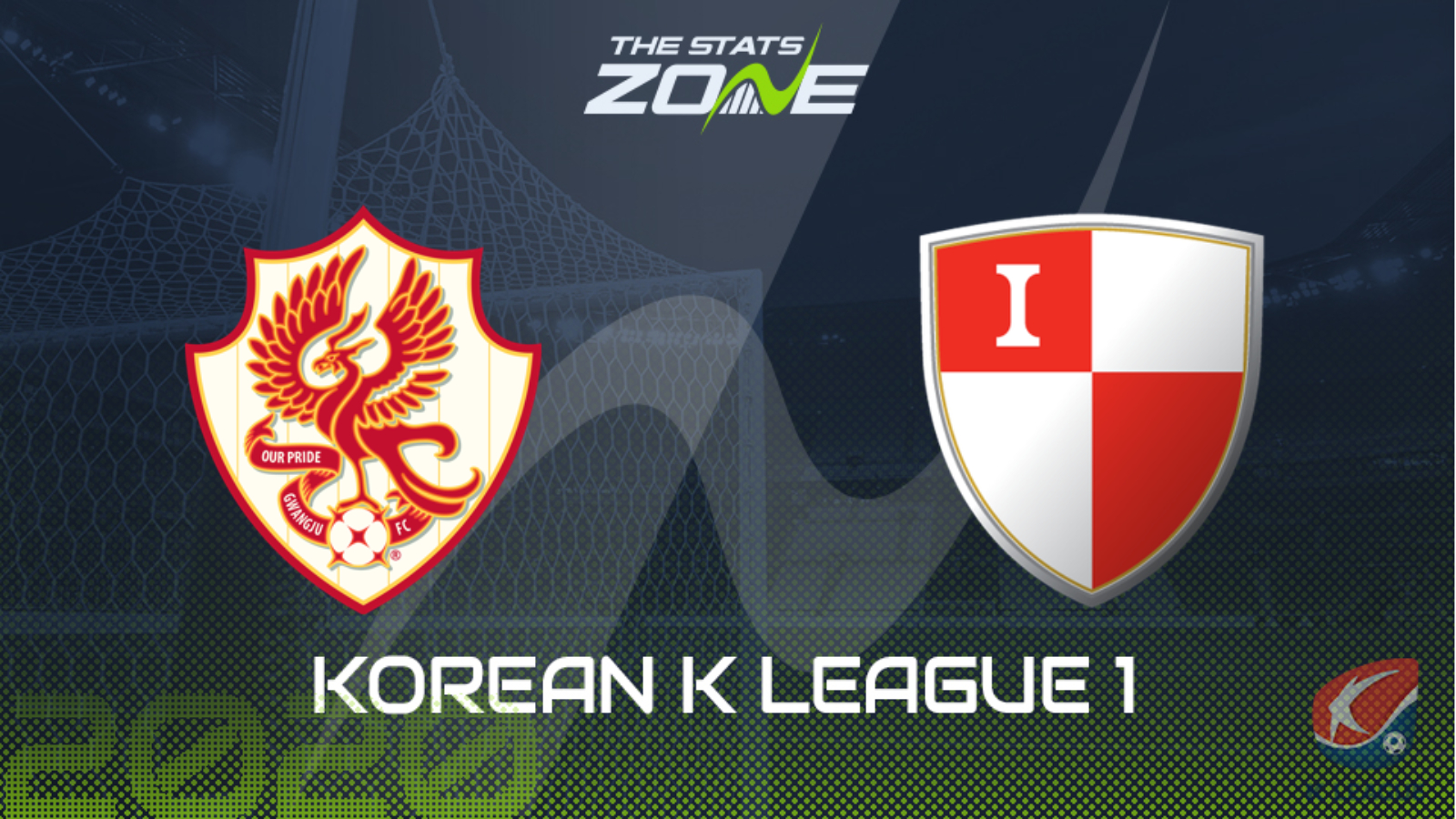 Where can I get tickets for Gwangju vs Busan I’Park? Ticket information can be found on each club’s official website

What television channel is Gwangju vs Busan I’Park on? This match will not be televised live in the UK

Where can I stream Gwangju vs Busan I’Park? The official K League website occasionally streams matches live, while the SPOTV Youtube account is also worth checking as they periodically live stream some matches.

These two newly-promoted teams have been competitive in their opening five games of the season, but a lack of quality in the final third has been evident and between them they have only scored a total of five goals. Defensively they have both looked solid enough though, and that has led to Gwangju picking up four points from their last two games whilst Busan I’Park have drawn their last three contests. Taking all of that into account it is difficult to see either team having the edge at the end of 90 minutes and they are tipped to take a point apiece from the contest.