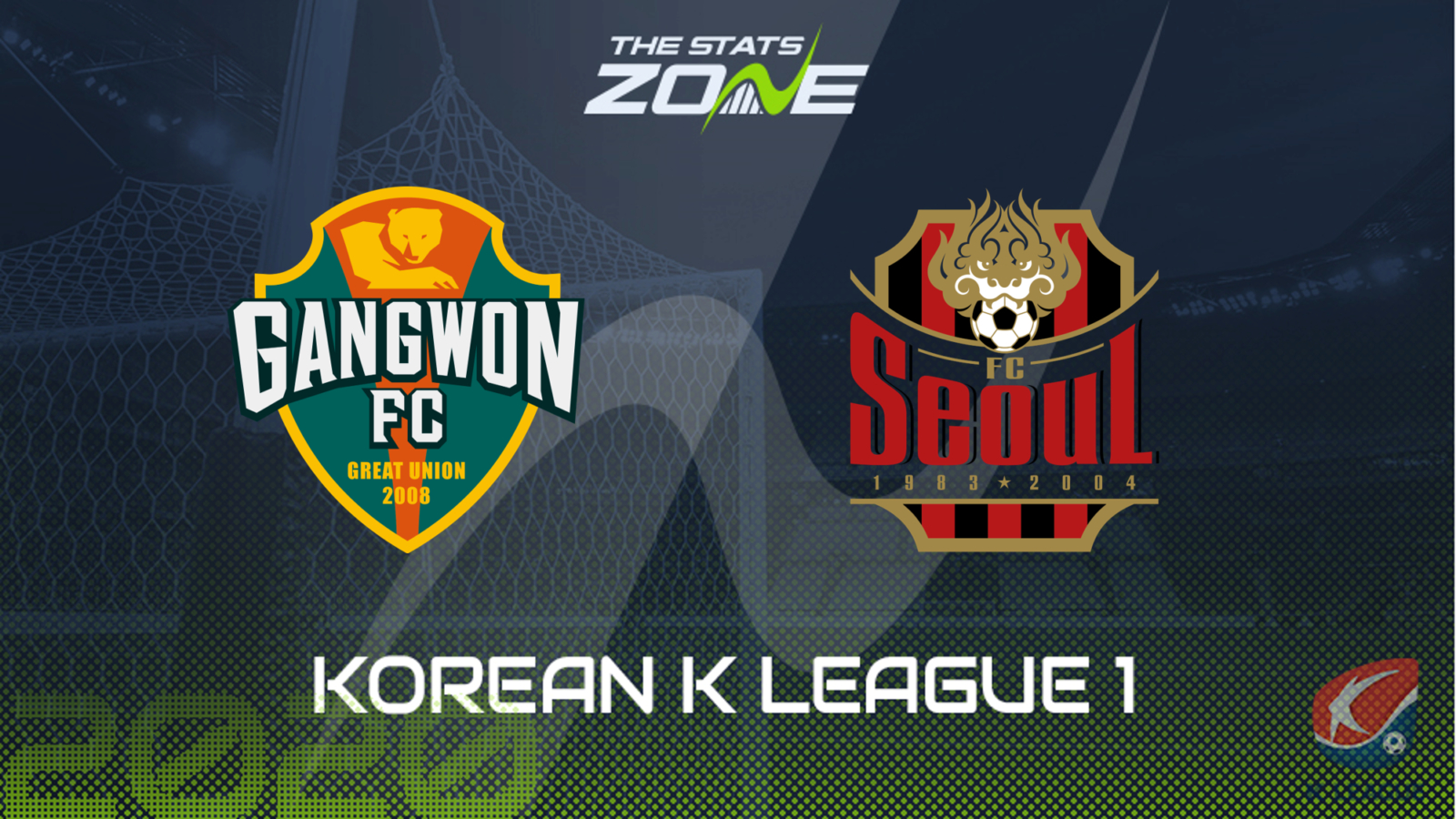 What television channel is Gangwon vs Seoul on? This match will not be televised live in the UK

Where can I stream Gangwon vs Seoul? The official K League website occasionally streams matches live, while the SPOTV YouTube account is also worth checking as they periodically live stream some matches

Where can I get tickets for Gangwon vs Seoul? Ticket information can be found on each club’s official website

Both Gangwon and Seoul ended last season in unsatisfactory fashion but the latter at least managed to qualify for the AFC Champions League despite failing to win any of their last five games. They were able to secure third place in K League 1 thanks to a goalless draw with one of their rivals for the elusive spot but will need to show big improvements this time around if they are to challenge for the title. They face a tricky task in their opening game as they head to a Gangwon side that will believe they can compete higher up the table this time around but they too will hope for a fresh start after an underwhelming end to 2019. Both teams are capable of winning this and in what should be an entertaining contest, there are likely to be goals at either end.