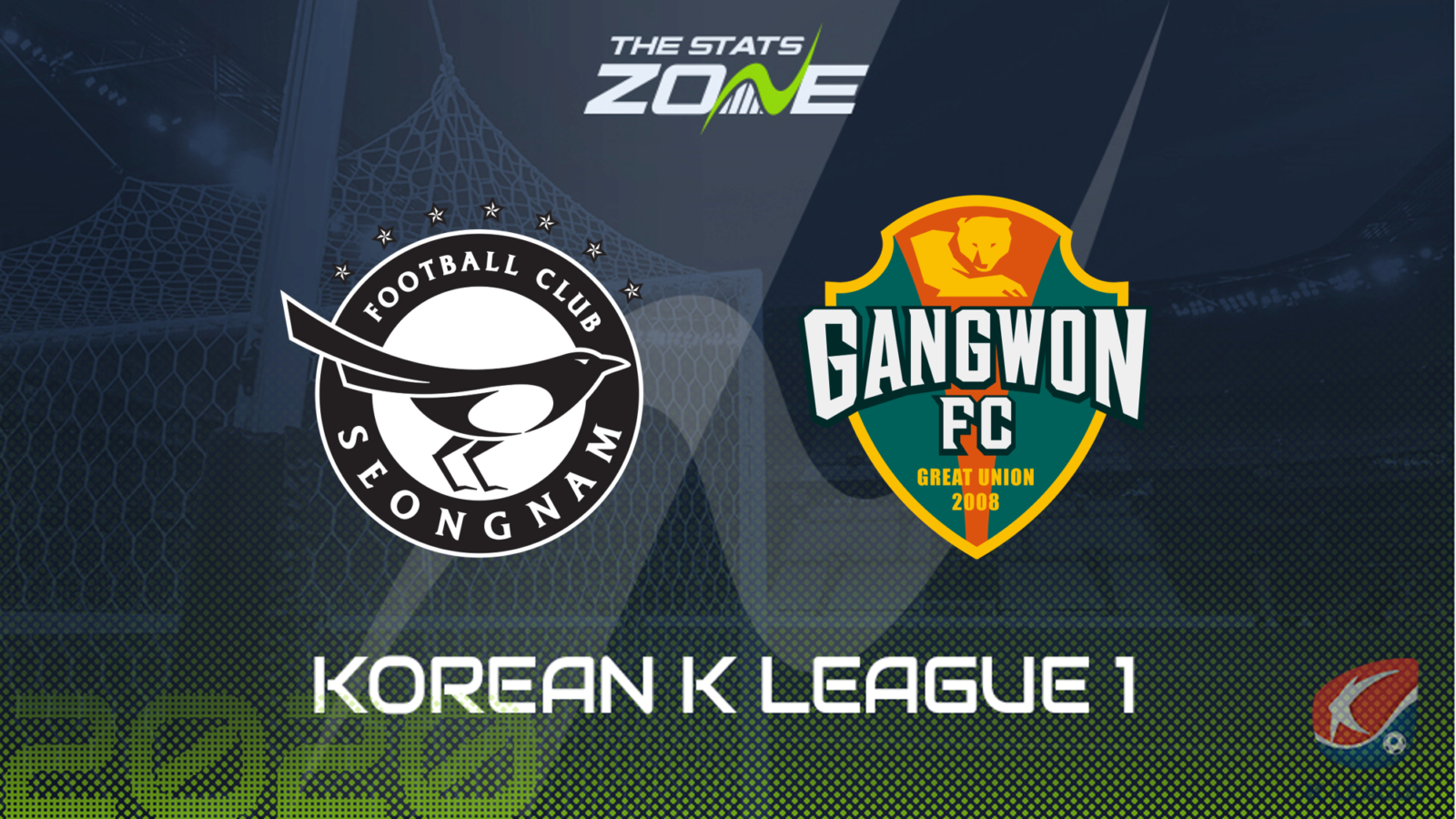 Where can I get tickets for Gangwon vs Seongnam? Ticket information can be found on each club’s official website

What television channel is Gangwon vs Seongnam on? This match will not be televised live in the UK

Where can I stream Gangwon vs Seongnam? The official K League website occasionally streams matches live, while the SPOTV YouTube account is also worth checking as they periodically live stream some matches

Gangwon and Seongnam were both left frustrated last weekend but for different reasons. They now come head-to-head in an attempt to put those annoyances behind them but it may prove a difficult task for the visitors. Gangwon have lost just two of their last 12 home matches in K League 1 with that record likely to be improved here on the back of a victory.