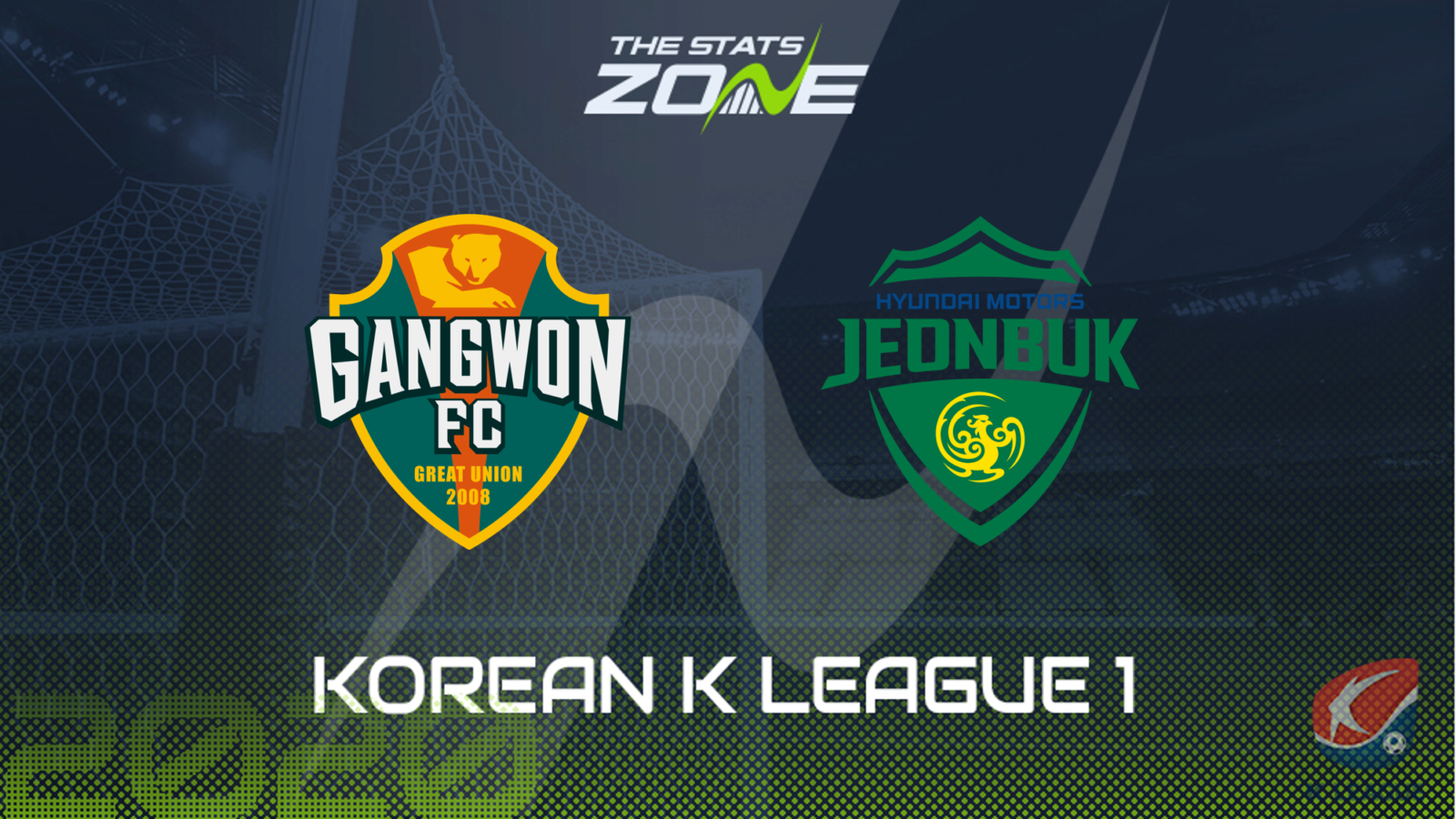 Where can I get tickets for Gangwon vs Jeonbuk Motors? Ticket information can be found on each club’s official website

What television channel is Gangwon vs Jeonbuk Motors on? This match will not be televised live in the UK

Where can I stream Gangwon vs Jeonbuk Motors? The official K League website occasionally streams matches live, while the SPOTV Youtube account is also worth checking as they periodically live stream some matches.

Jeonbuk Motors will be looking to extend their 100% record with a three-point haul against Gangwon who have had a mixed start to the season. Jeonbuk have not been in dazzling form but have the quality and belief within their ranks to grind out a win even when they are not at their best and they might well do just that on this occasion by edging out Gangwon in a low-scoring encounter.