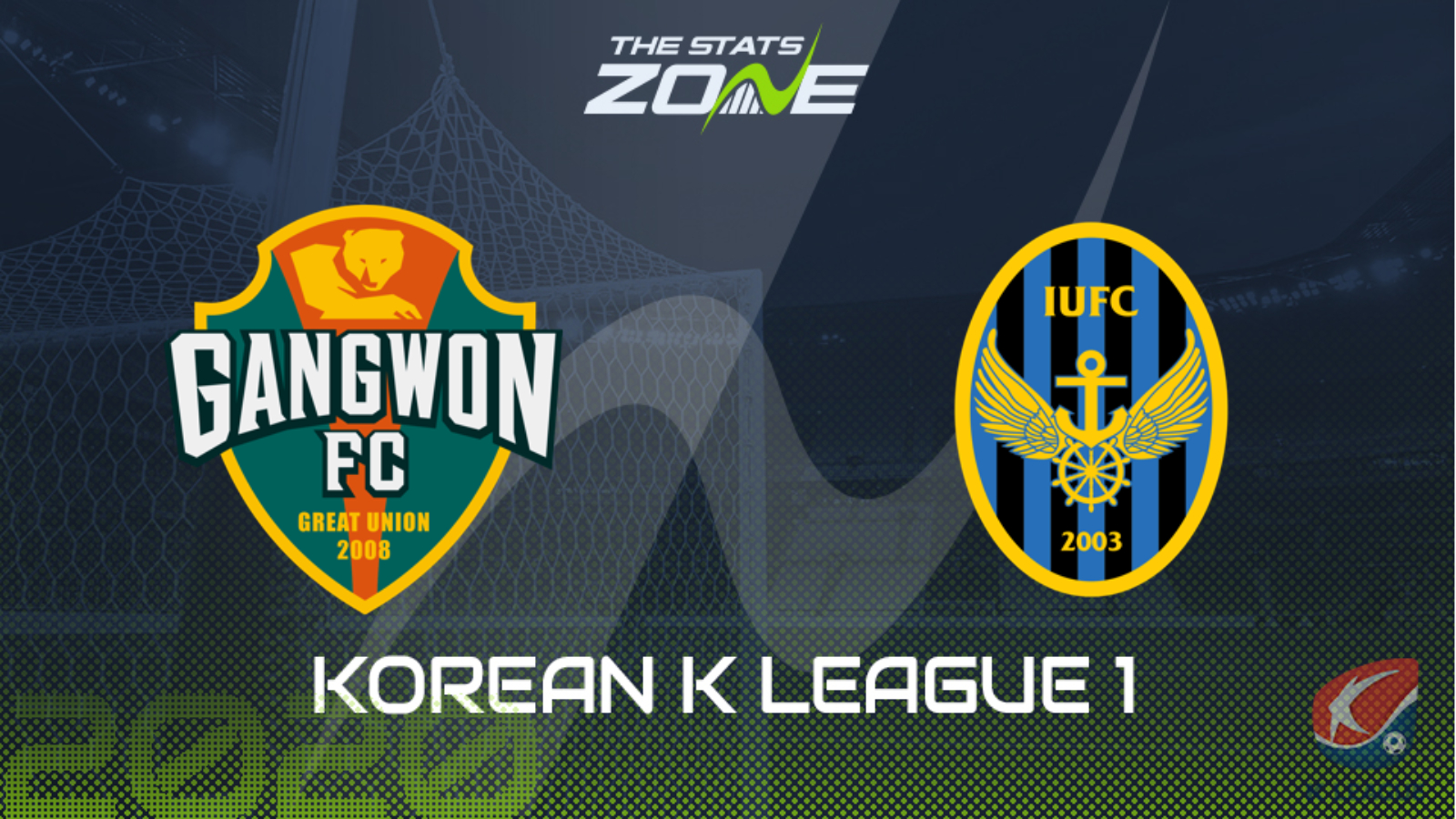 Where can I get tickets for Gangwon vs Incheon United? Ticket information can be found on each club’s official website

What television channel is Gangwon vs Incheon United on? This match will not be televised live in the UK

Where can I stream Gangwon vs Incheon United? The official K League website occasionally streams matches live, while the SPOTV Youtube account is also worth checking as they periodically live stream some matches.

Gangwon earned a shock win over Jeonbuk Motors to make it three games without defeat in K League 1 and they will be confident of extending their unbeaten run as they host Incheon United. The struggling visitors had won their last two games before falling to defeat in their last outing against Sangju Sangmu and with Gangwon looking solid of late, the home side should be able to claim another three points against a side with just 11 points to their name from 18 matches.