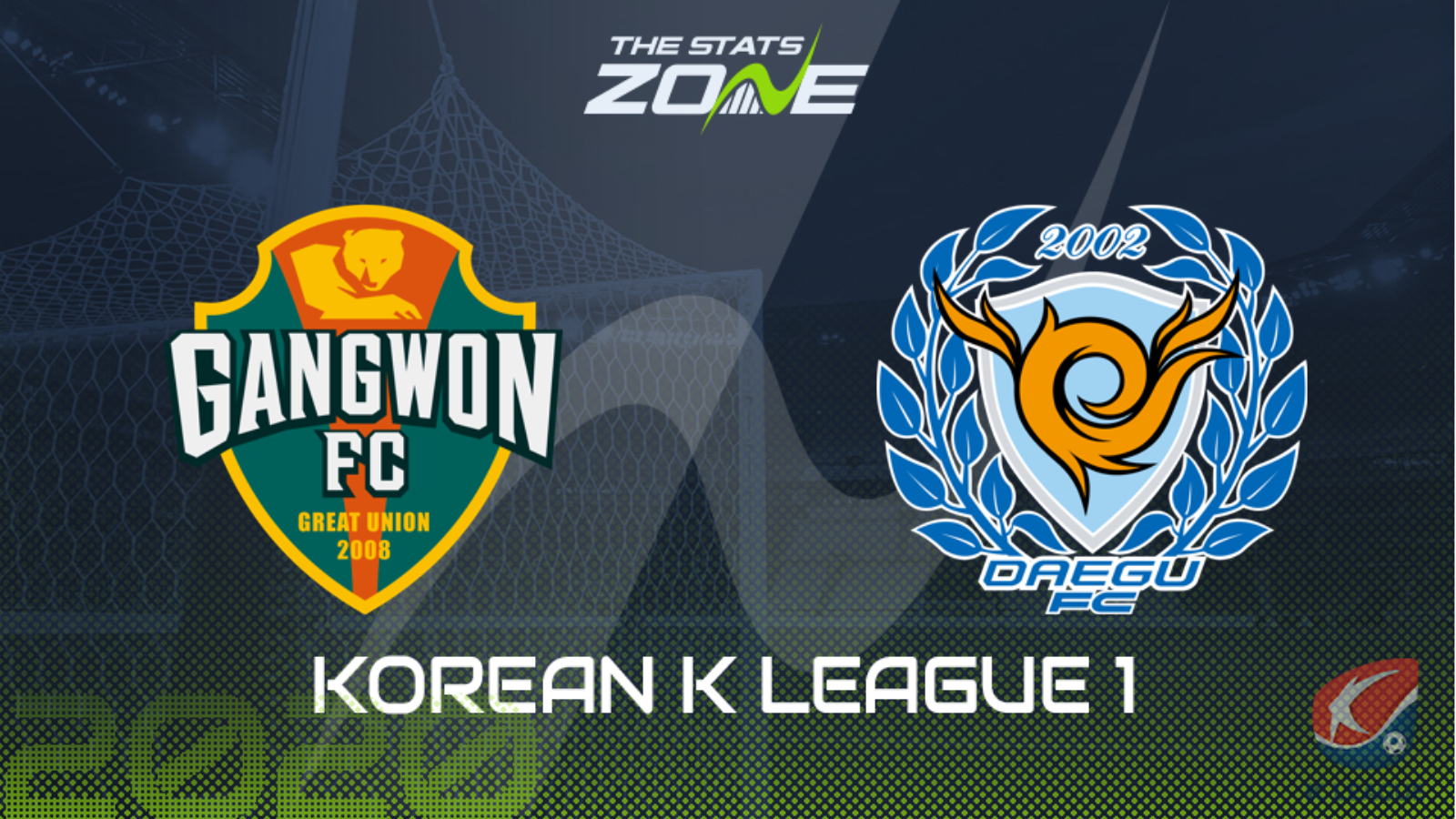 Where is Gangwon vs Daegu taking place? Gangneung Stadium, Gangneung

Where can I get tickets for Gangwon vs Daegu? Ticket information can be found on each club’s official website

What television channel is Gangwon vs Daegu on? This match will not be televised live in the UK

Where can I stream Gangwon vs Daegu? The official K League website occasionally streams matches live, while the SPOTV Youtube account is also worth checking as they periodically live stream some matches.

Gangwon once again failed to find a way to come away with the three points as they were held to a draw with Gwangju, making it five successive matches without a win in K League 1. They now face a Daegu side that will be hurting after a shock loss to Incheon United in their most recent game, handing their opponents their first victory of the season. They have now lost their last two and will be desperate to respond to last week’s defeat in particular but this is likely to be a cagey game with few goals expected.