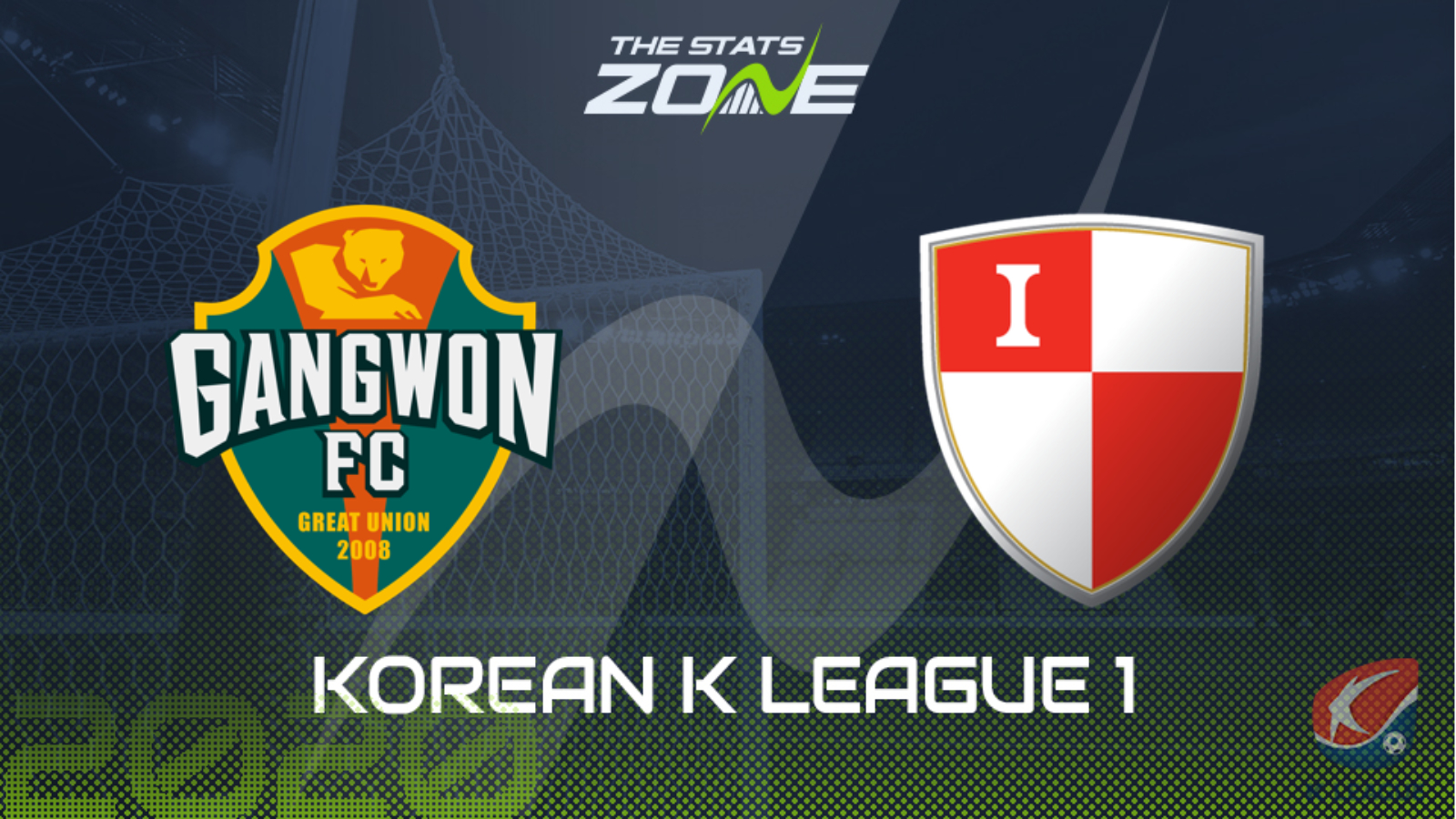 Where can I get tickets for Gangwon vs Busan I’Park? Ticket information can be found on each club’s official website

What television channel is Gangwon vs Busan I’Park on? This match will not be televised live in the UK

Where can I stream Gangwon vs Busan I’Park? The official K League website occasionally streams matches live, while the SPOTV Youtube account is also worth checking as they periodically live stream some matches.

Gangwon started the season promisingly with three wins from their opening five matches but their form has declined since then and they come into this game having lost each of their last three league outings. Despite their lowly position in the table Busan I’Park have been very competitive with only one defeat in their seven league matches since losing back-to-back games at the start of the season, but the fact they have only won on one occasion has been a big frustration and they are tipped to just come up short in their bid to win this game too with a draw being the predicted outcome.