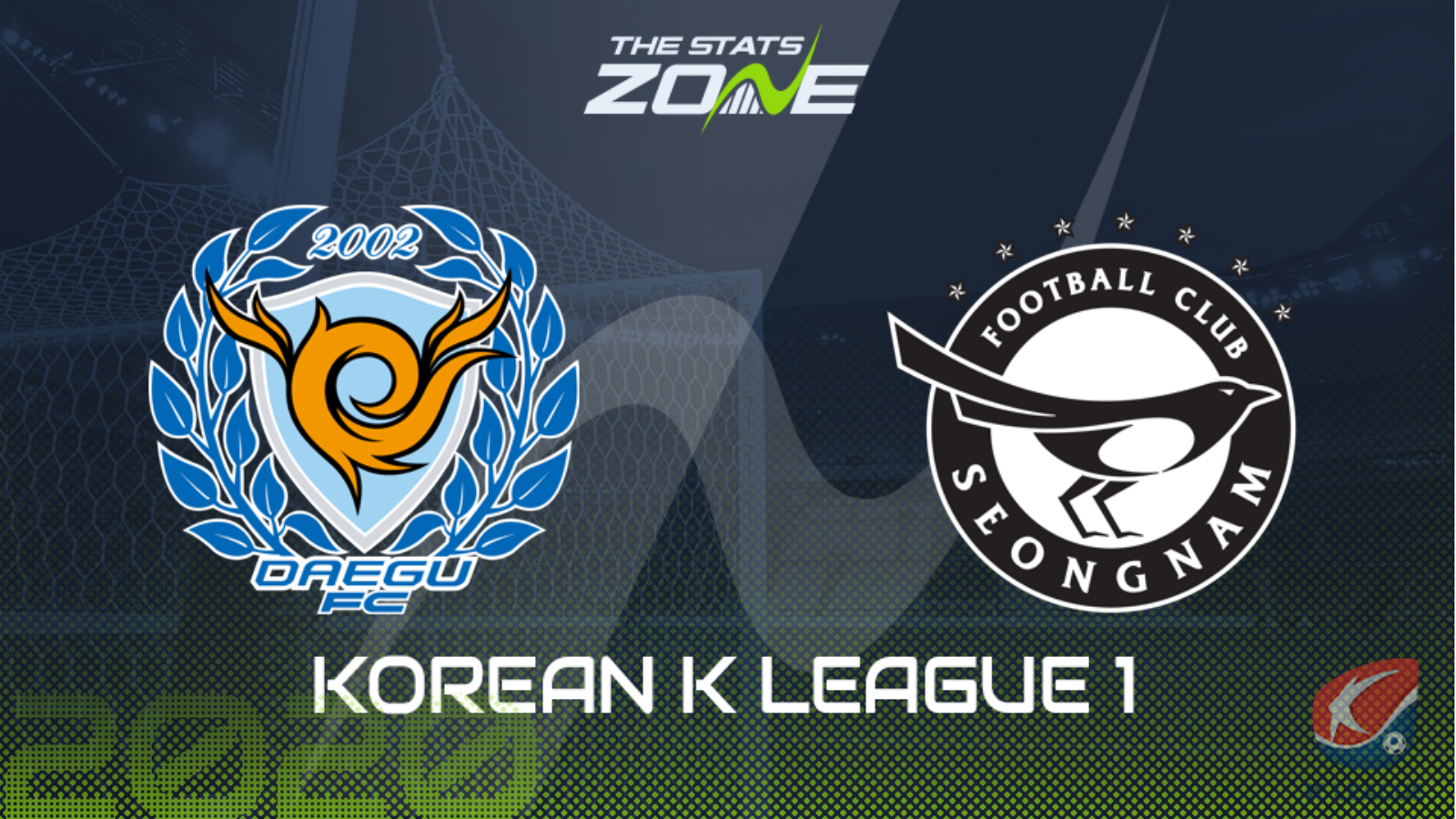 Where can I get tickets for Daegu vs Seongnam? Ticket information can be found on each club’s official website

What television channel is Daegu vs Seongnam on? This match will not be televised live in the UK

Where can I stream Daegu vs Seongnam? The official K League website occasionally streams matches live, while the SPOTV Youtube account is also worth checking as they periodically live stream some matches.

Daegu extended their winless streak to six matches with a 1-1 draw against the table toppers Ulsan on Saturday. It was a positive result of sorts and they still have a five-point buffer over the seventh-placed team, but they need to find a way to rediscover some form or they could face a disappointing end to the campaign. Returning to winning ways against Seongnam will not be easy though, as the visitors are a tough team to break down - they have the third best defensive record in the league - and Daegu might well have to settle for a point from what is tipped to be a low-scoring encounter.