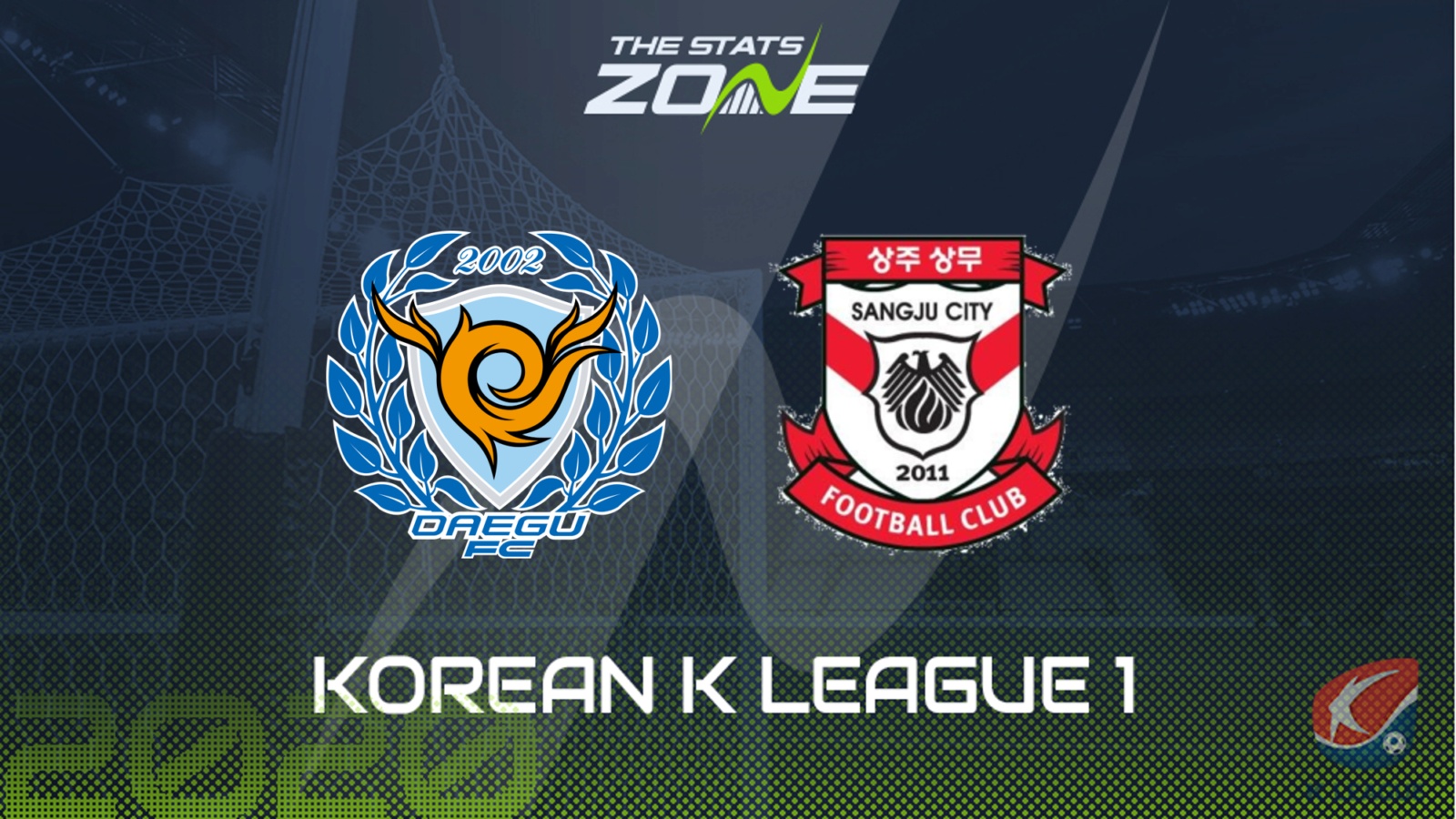 Where can I get tickets for Daegu vs Sangju Sangmu? Ticket information can be found on each club’s official website

What television channel is Daegu vs Sangju Sangmu on? This match will not be televised live in the UK

Where can I stream Daegu vs Sangju Sangmu? The official K League website occasionally streams matches live, while the SPOTV Youtube account is also worth checking as they periodically live stream some matches.

Sangju Sangmu travel to Daegu looking to keep the momentum going after winning their last two matches in which they have also prevented the opposition from scoring. Daegu have yet to win in this campaign despite being competitive in all three games. The fact they have only managed to score one goal so far this season suggests where the improvements need to be made if they are to pick up the three points and despite another spirited showing they might have to settle for just a draw.