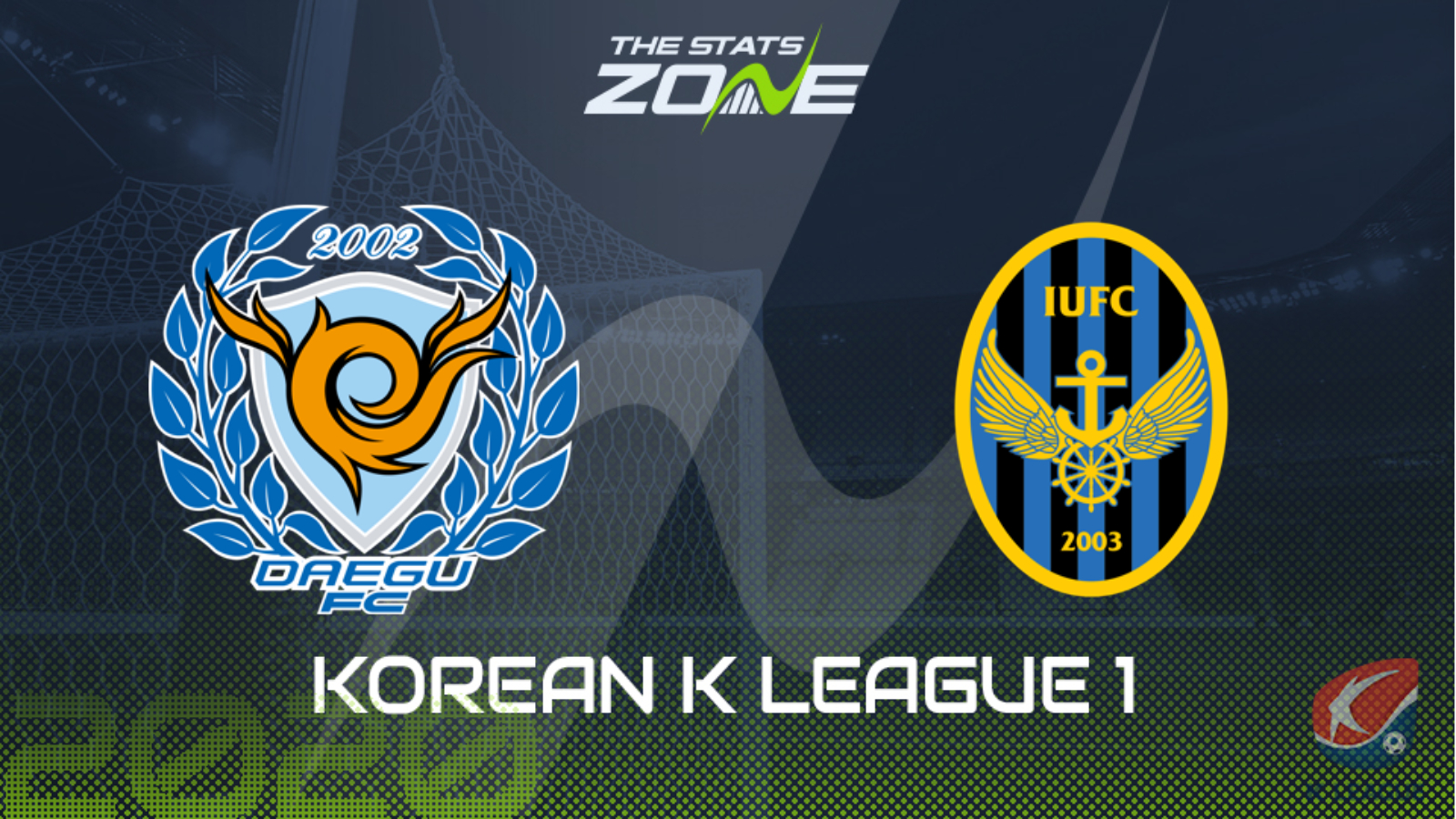 Where can I get tickets for Daegu vs Incheon United? Ticket information can be found on each club’s official website

What television channel is Daegu vs Incheon United on? This match will not be televised live in the UK

Where can I stream Daegu vs Incheon United? The official K League website occasionally streams matches live, while the SPOTV Youtube account is also worth checking as they periodically live stream some matches.

Incheon United remain without a win 15 matches into the K League 1 season after they suffered a second consecutive loss in their latest outing against Seongnam. They now face a Daegu side that lost to Jeonbuk Motors in their last game but they will be confident of responding here against the bottom-placed outfit and that is exactly what is likely to happen with a comfortable home win expected in this one.