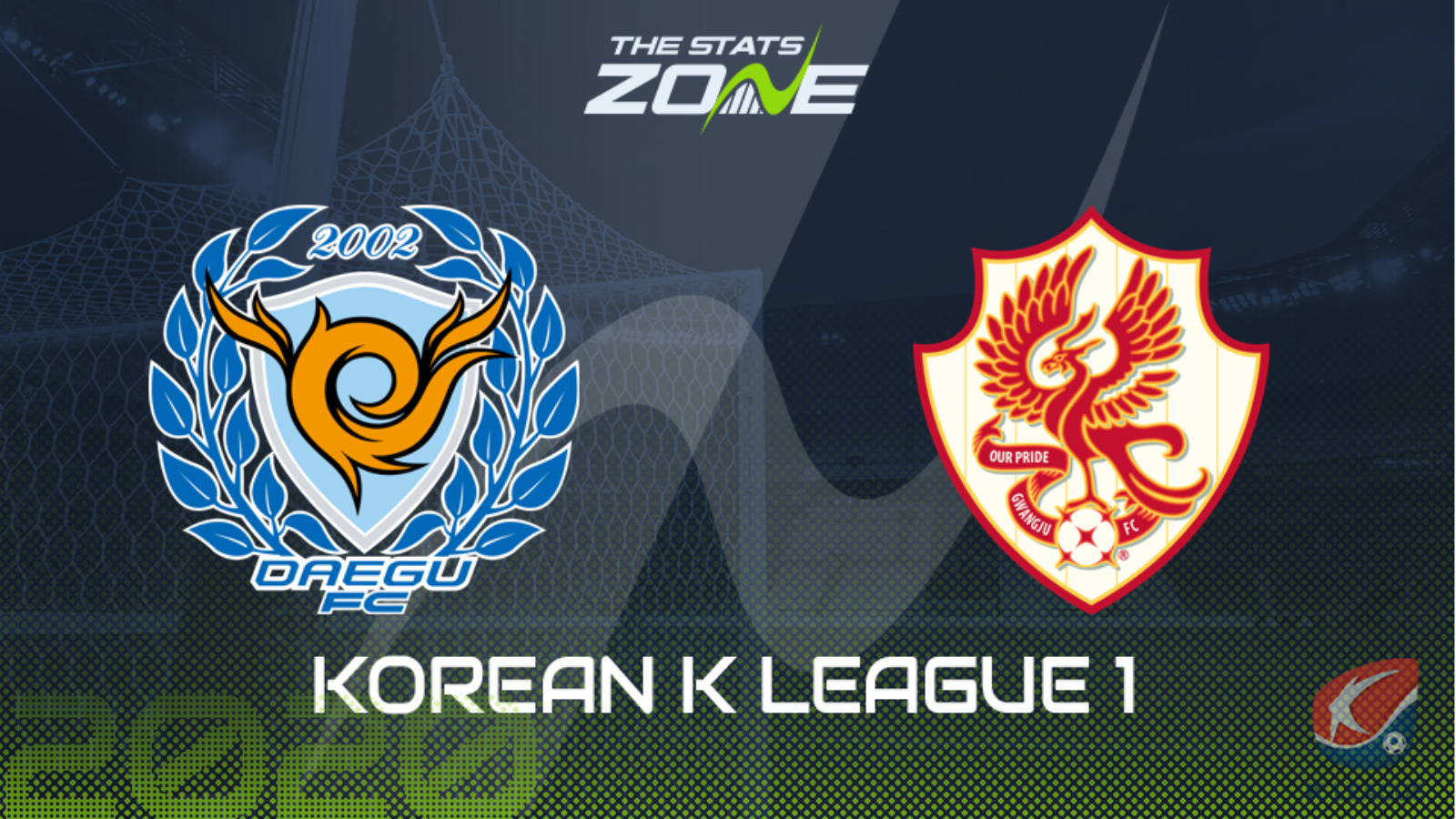 Where can I get tickets for Daegu vs Gwangju? Ticket information can be found on each club’s official website

What television channel is Daegu vs Gwangju on? This match will not be televised live in the UK

Where can I stream Daegu vs Gwangju? The official K League website occasionally streams matches live, while the SPOTV Youtube account is also worth checking as they periodically live stream some matches.

Daegu have now failed to win any of their last three but they did at least avoid a third straight loss as they drew 0-0 with Gangwon. Despite that point, Daegu failed to find the back of the net for the third game in a row and their issues in front of goal will be of great concern to them. They will get a chance to rectify their recent problems as they take on Gwangju, a side with just one win in their last 10 league games but after they also played out a goalless draw in their most recent contest with Seoul, a low-scoring affair is on the cards here.