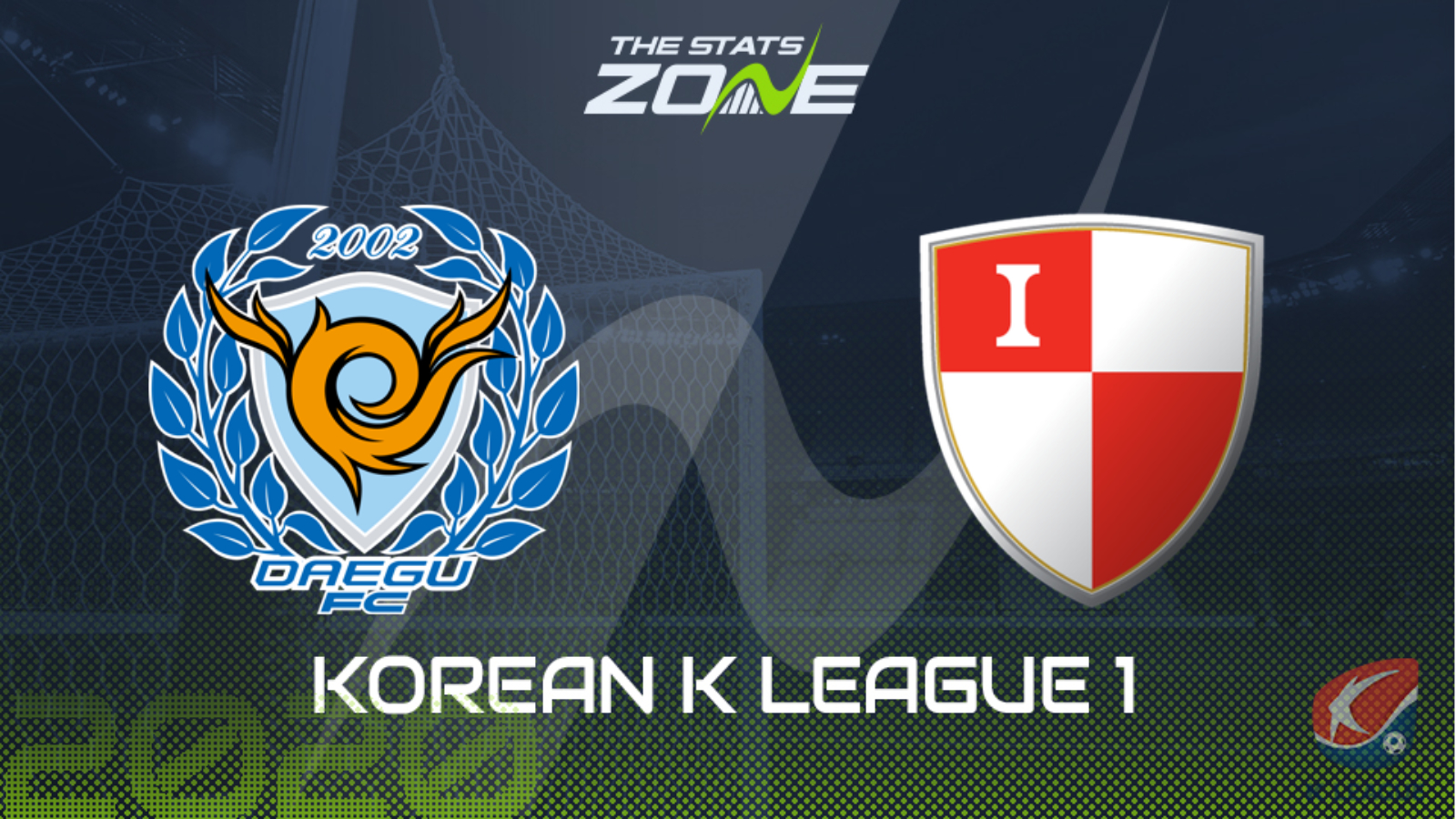 Where can I get tickets for Daegu vs Busan I’Park? Ticket information can be found on each club’s official website

What television channel is Daegu vs Busan I’Park on? This match will not be televised live in the UK

Where can I stream Daegu vs Busan I’Park? The official K League website occasionally streams matches live, while the SPOTV Youtube account is also worth checking as they periodically live stream some matches.

It’s been a tough couple of weeks on the pitch for Daegu with back-to-back league defeats sandwiching their exit from the cup on penalties. To be fair, those league defeats were against the table toppers Ulsan and third-placed Sangju Sangmu, but nonetheless they go into this game against Busan I’Park looking for a morale-boosting victory. Daegu are unlikely to find the visitors to be very charitable opposition though as they are unbeaten in their last eight competitive fixtures and have suffered just one loss in their last 12 league and cup outings. These two teams finished on level terms when they met just over a month ago and they are tipped to take a point apiece from this meeting too.