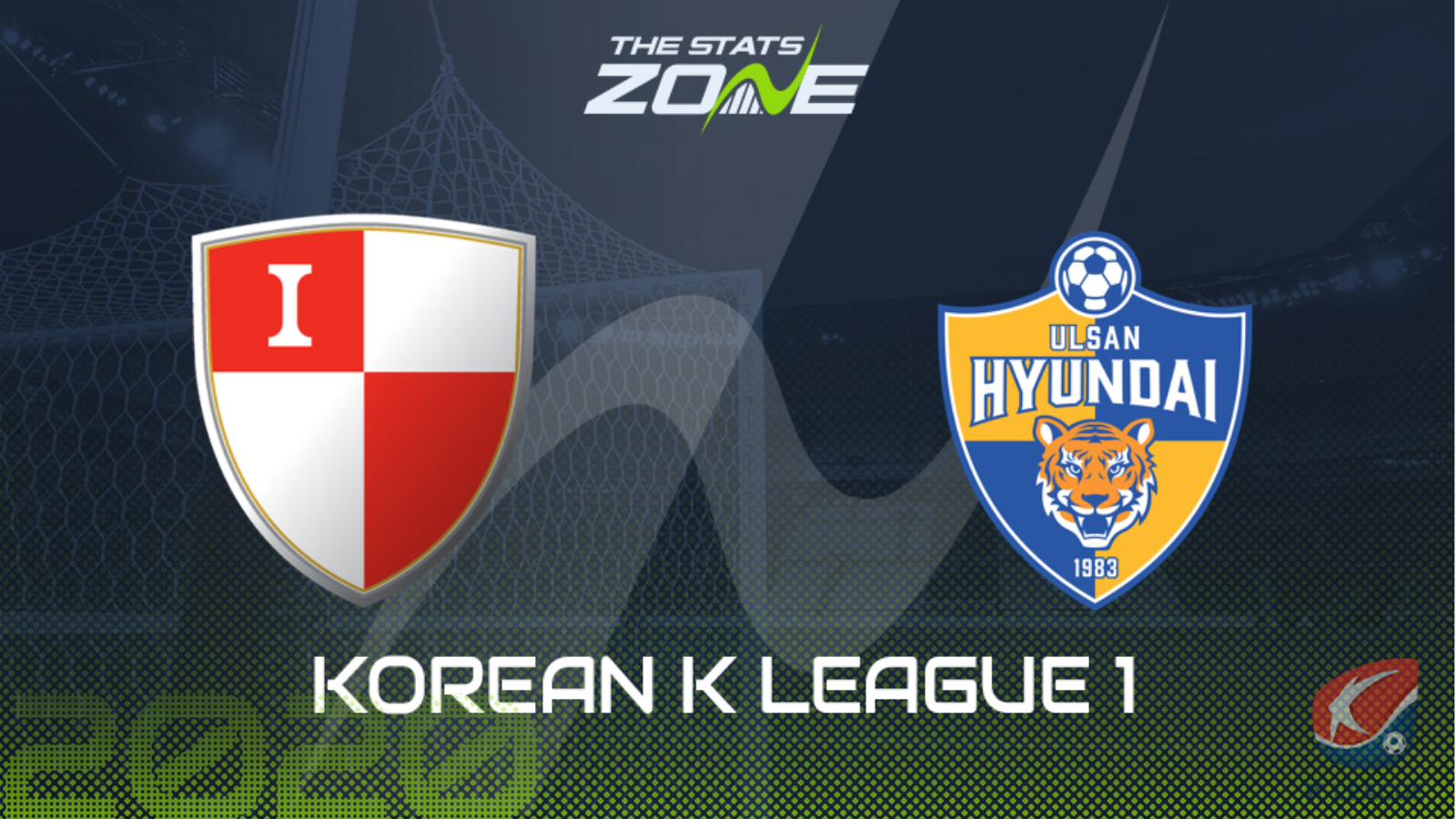 Where can I get tickets for Busan I’Park vs Ulsan? Ticket information can be found on each club’s official website

What television channel is Busan I’Park vs Ulsan on? This match will not be televised live in the UK

Where can I stream Busan I’Park vs Ulsan? The official K League website occasionally streams matches live, while the SPOTV Youtube account is also worth checking as they periodically live stream some matches.

Ulsan are in tremendous form with ten wins from their last 11 league and cup matches and they will be looking to maintain their advantage at the top of the table with a victory against Busan I’Park in this contest. The visitors followed up their 5-1 mauling of Sangju Sangmu last weekend with a 3-0 win against Gangwon in the cup and they are likely to have too much attacking prowess for the hosts to cope with. Busan I’Park forced Ulsan to come from behind to salvage a point when they met earlier in the season but Ulsan are looker a lot sharper than they were back then and they are predicted to claim maximum points from a game that is also tipped to contain over 2.5 goals.