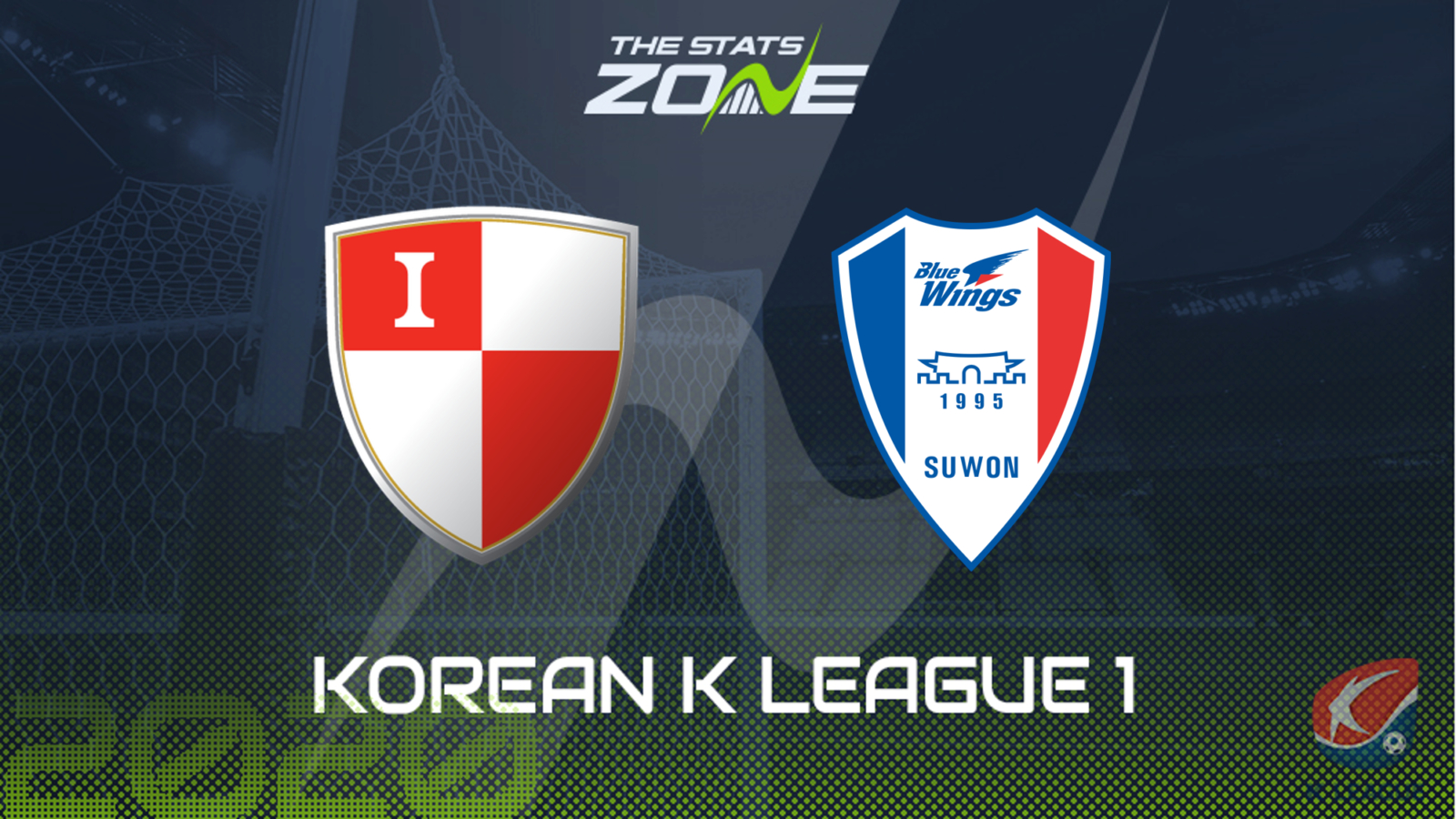 Where can I get tickets for Busan I’Park vs Suwon Bluewings? Ticket information can be found on each club’s official website

What television channel is Busan I’Park vs Suwon Bluewings on? This match will not be televised live in the UK

Where can I stream Busan I’Park vs Suwon Bluewings? The official K League website occasionally streams matches live, while the SPOTV Youtube account is also worth checking as they periodically live stream some matches.

Both of these teams will feel fairly disappointed at having failed to pick up as many points as they might feel they deserved from the opening three matches of the season but there have been some positives to build on and they will each see this as an opportunity to take maximum points. It is hard to pick a winner in what should be an even contest though and both clubs might have to make do with a point each at the end of it.