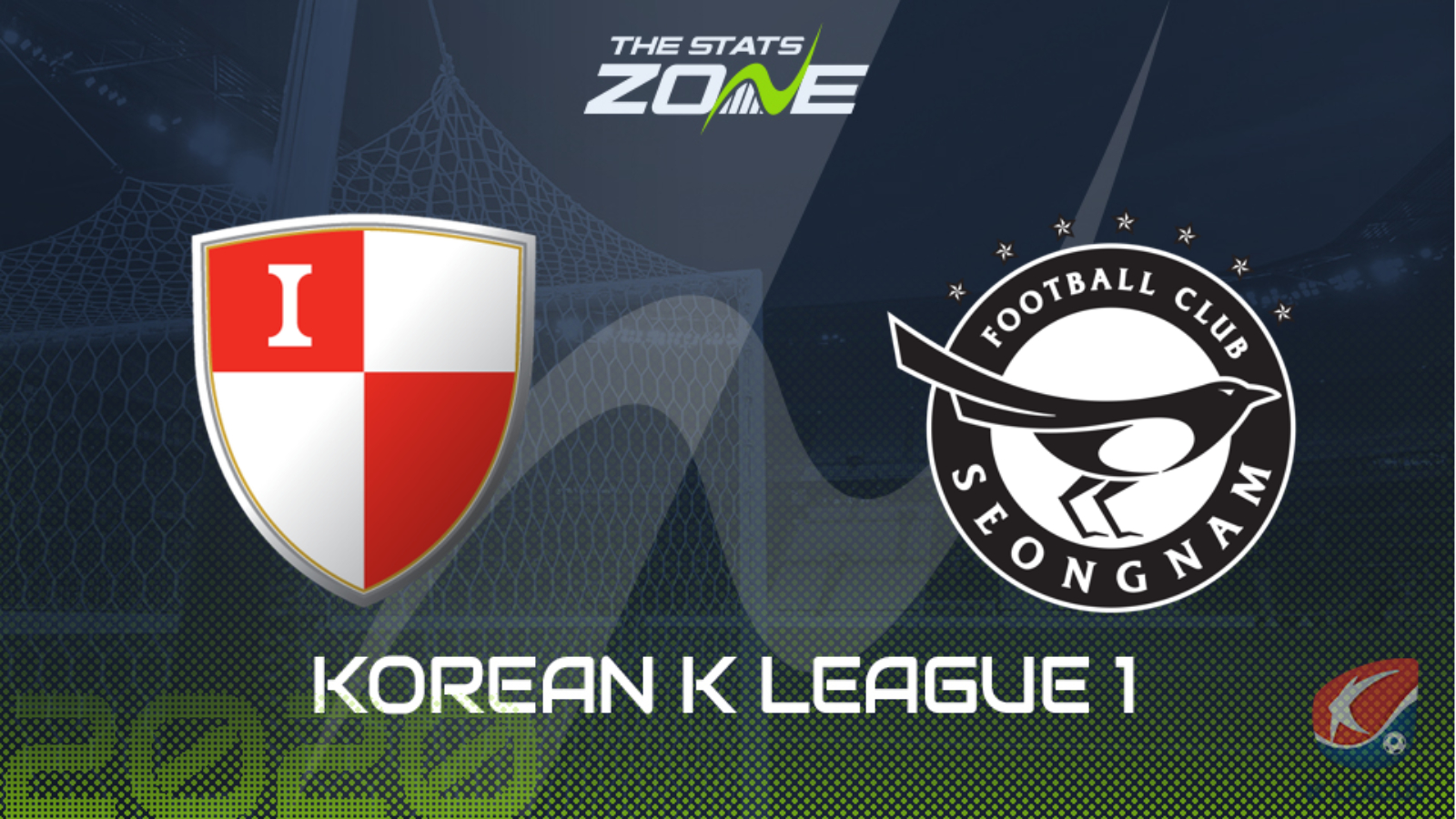 Where can I get tickets for Busan I’Park vs Seongnam? Ticket information can be found on each club’s official website

What television channel is Busan I’Park vs Seongnam on? This match will not be televised live in the UK

Where can I stream Busan I’Park vs Seongnam? The official K League website occasionally streams matches live, while the SPOTV Youtube account is also worth checking as they periodically live stream some matches.

Busan I’Park were relieved to have ended their wait for a first win of the 2020 K League 1 season when they defeated bottom club Incheon 1-0 courtesy of a goal 13 minutes from time. Despite their winless run they had been very competitive and come into this contest against Seongnam with only one defeat in their last six matches. The visitors might be the ideal opposition as Busan chase another win as they have lost their last four matches and are without a goal in the last three of those games. Busan are predicted to edge this contest but it’s likely to be a low-scoring game with just one goal separating the pair.