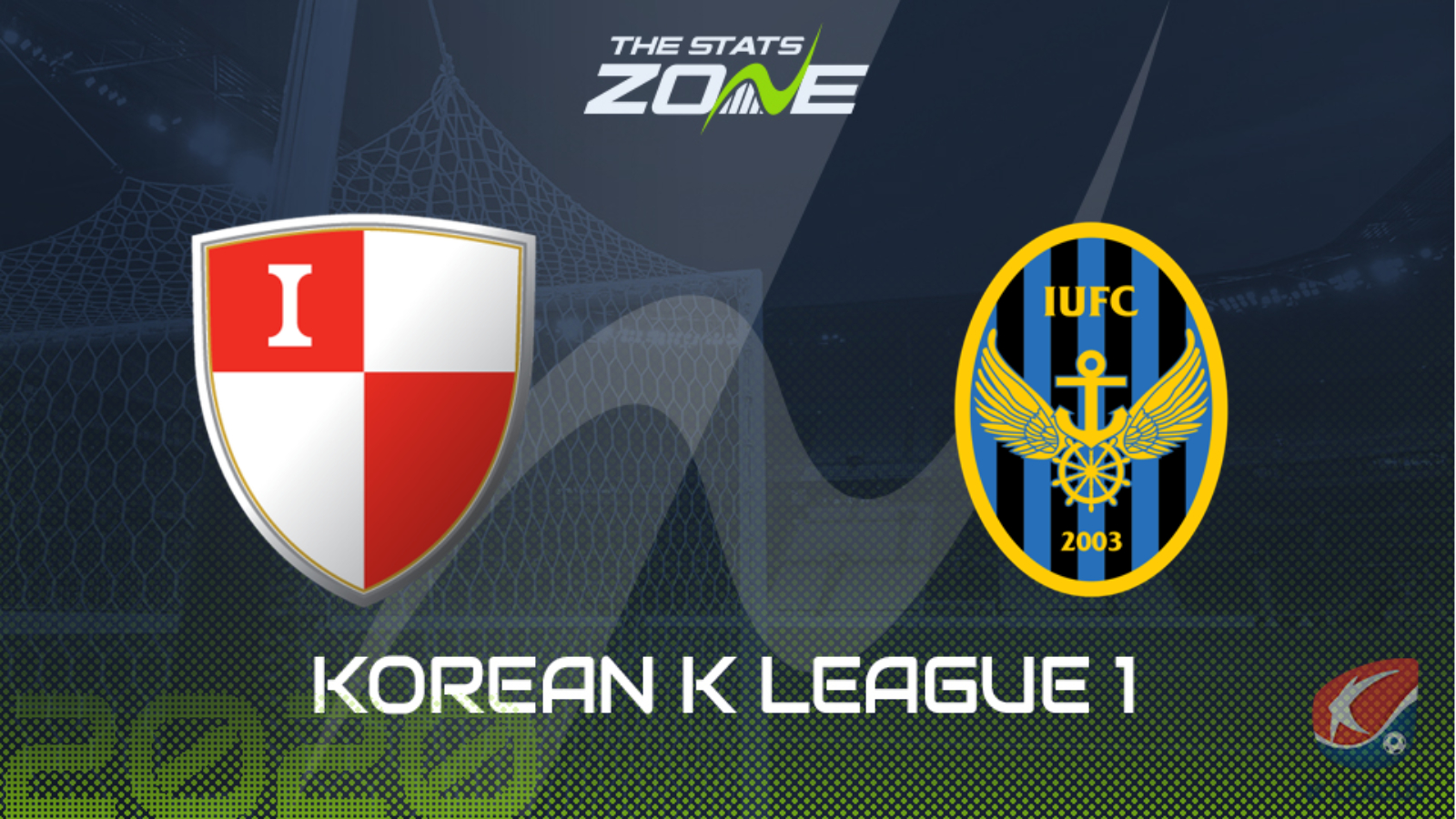 Where can I get tickets for Busan I’Park vs Incheon United? Ticket information can be found on each club’s official website

What television channel is Busan I’Park vs Incheon United on? This match will not be televised live in the UK

Where can I stream Busan I’Park vs Incheon United? The official K League website occasionally streams matches live, while the SPOTV Youtube account is also worth checking as they periodically live stream some matches.

Busan I’Park claimed a point from their clash with Seoul but their failure to win means they have won just one of their last eight matches. They now take on bottom side Incheon United who earned just their third win of the campaign as they overcame Gangwon last week and they will be keen to build on that having now won three of their last four. The visitors are capable of taking at least a point from this game but it is likely that there will be goals at either end.