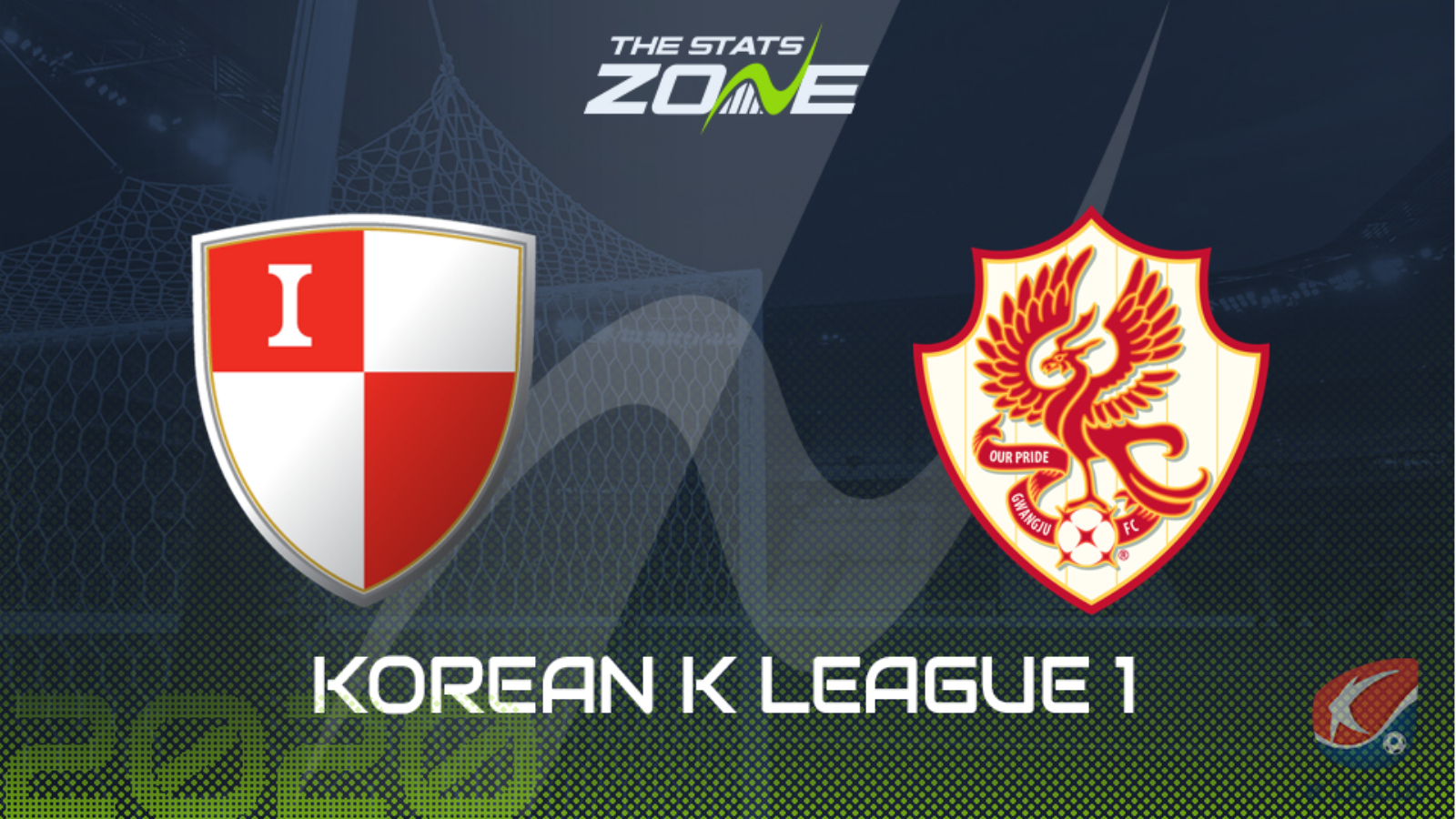 Where can I get tickets for Busan I’Park vs Gwangju? Ticket information can be found on each club’s official website

What television channel is Busan I’Park vs Gwangju on? This match will not be televised live in the UK

Where can I stream Busan I’Park vs Gwangju? The official K League website occasionally streams matches live, while the SPOTV Youtube account is also worth checking as they periodically live stream some matches.

These two teams go into this match in differing form. Busan I’Park have won each of their last four matches in all competitions and have only tasted defeat once in their last 11 outings whereas Gwangju have lost five of their last six games. The visitors went down to a 4-2 defeat in the cup against Gangwon in midweek and have now conceded four goals in each of their last three games which is a very worrying statistic. The home team are playing with such confidence right now and are tipped to punish a struggling Gwangju side with a victory by a two-goal margin.