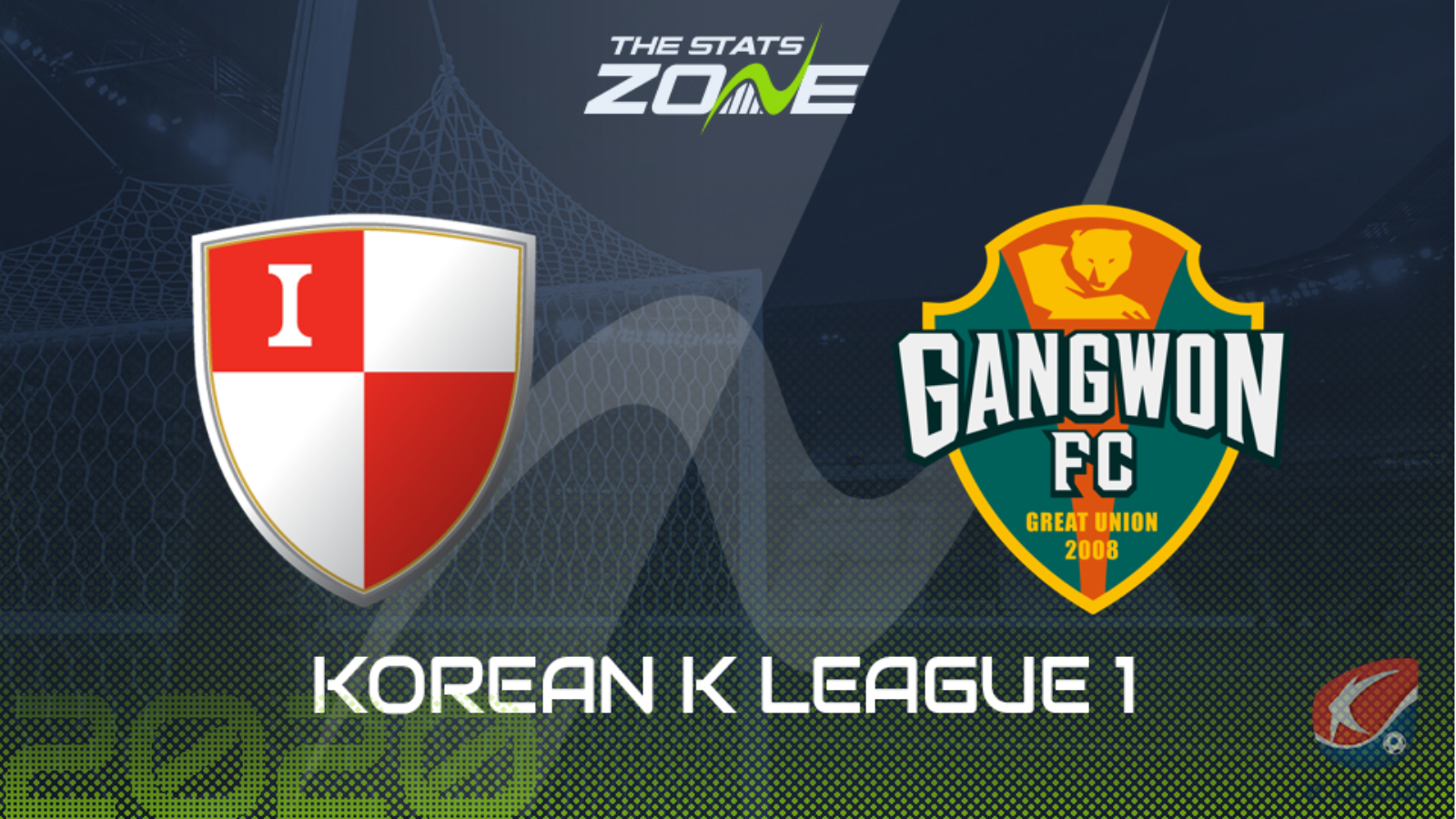 Where can I get tickets for Busan I’Park vs Gangwon? Ticket information can be found on each club’s official website

What television channel is Busan I’Park vs Gangwon on? This match will not be televised live in the UK

Where can I stream Busan I’Park vs Gangwon? The official K League website occasionally streams matches live, while the SPOTV Youtube account is also worth checking as they periodically live stream some matches.

These two teams are level on points in the league table and they come into this round of games only three points adrift of sixth place. The chances of either achieving a top six finish appear to be very slim, however, as they have each won only one of their last nine league outings. Busan I’Park won 4-2 when they met back at the start of July, but they certainly aren’t playing as well as they were back then and one wouldn’t be too confident in their chances of repeating that feat. Gangwon are not exactly inspiring confidence at the moment either and so a bet on the draw might be the best option.