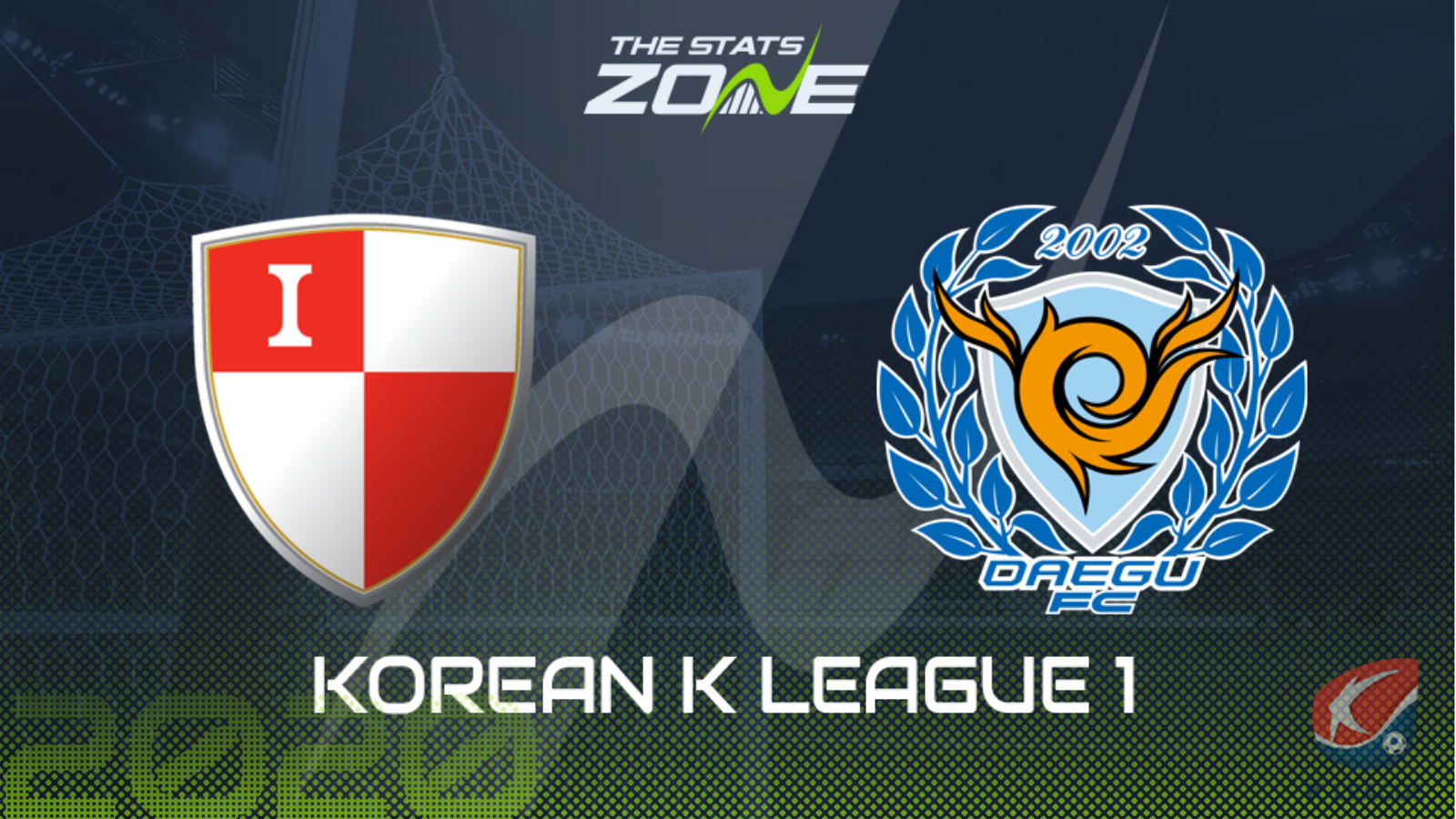 Where can I get tickets for Busan I’Park vs Daegu? Ticket information can be found on each club’s official website

What television channel is Busan I’Park vs Daegu on? This match will not be televised live in the UK

Where can I stream Busan I’Park vs Daegu? The official K League website occasionally streams matches live, while the SPOTV Youtube account is also worth checking as they periodically live stream some matches.

Busan I’Park are one of only two teams to have not won a game in the opening six rounds of the 2020 season and they will have been especially frustrated at having let a 1-0 lead slip in their 3-1 defeat against Gwangju in their last outing. The home team might well have to wait a little longer to register their first victory of the season as they face Daegu who will be brimming with confidence having won 6-0 against Seoul on Sunday. That was Daegu’s second win in a row and they are well equipped to extend that sequence against Busan I’Park.