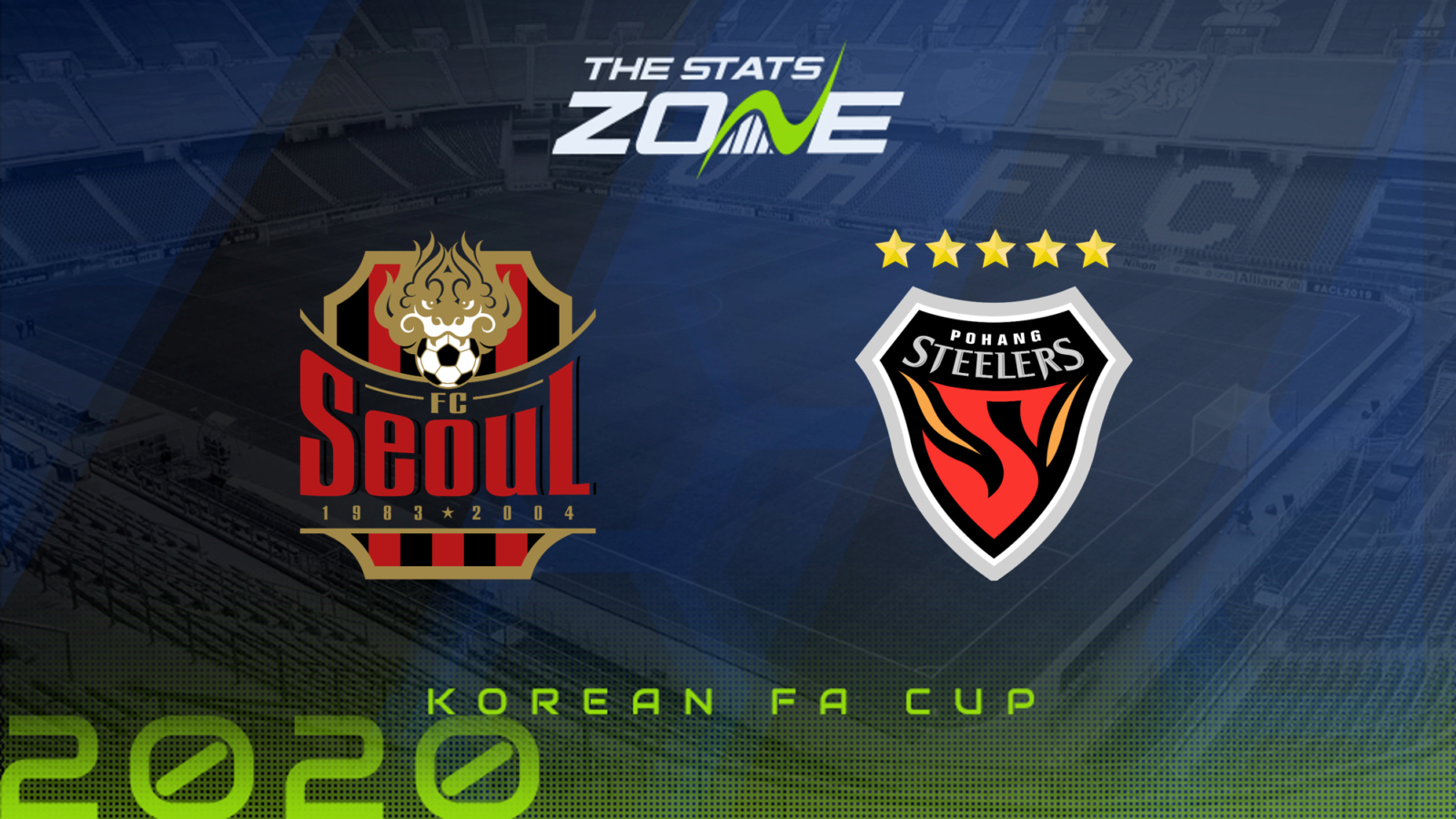 Where can I get tickets for Seoul vs Pohang Steelers? Ticket information can be found on each club’s official website

What television channel is Seoul vs Pohang Steelers on? This match will not be televised live in the UK

Where can I stream Seoul vs Pohang Steelers? The official K League website occasionally streams matches live, while the SPOTV Youtube account is also worth checking as they periodically live stream some matches.

This is the third meeting between these two teams so far this season with Seoul winning 2-1 back in May and Pohang gaining revenge with a 3-1 victory just over a week ago. Since that win in May the hosts have only won two of eleven matches, and one of those was on penalties. The visitors, meanwhile, have been in much better form and go into this contest with six wins and two draws from their last eight outings. Seoul’s defending has been very shaky in recent weeks, with at least three goals conceded in three of their last five outings and this does not give one much hope that they will be able to pull off an upset in this quarter-final tie. The betting tip is for Pohang to win in a match containing over 2.5 goals.