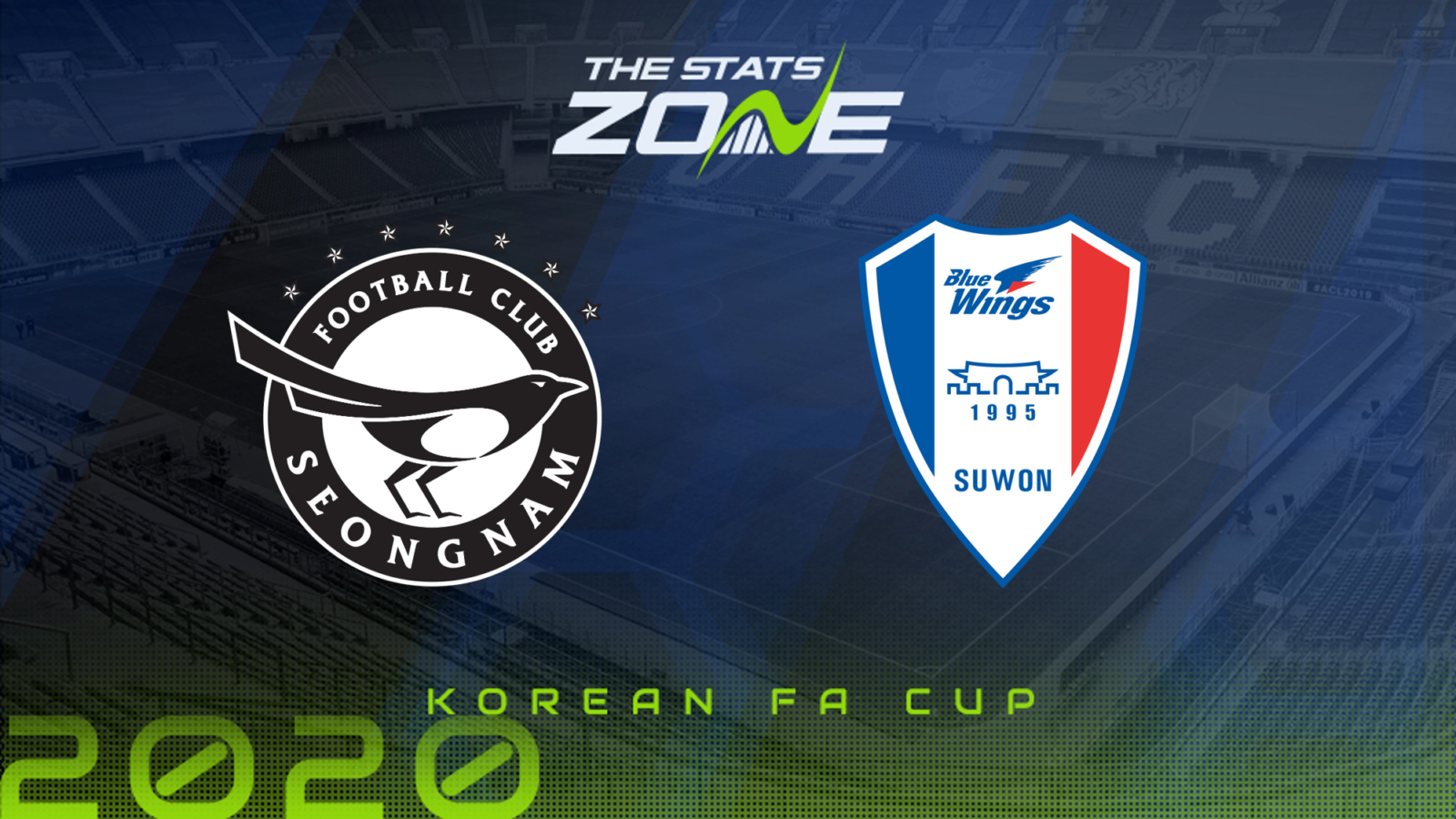 Where can I get tickets for Seongnam vs Suwon Bluewings? Ticket information can be found on each club’s official website

What television channel is Seongnam vs Suwon Bluewings on? This match will not be televised live in the UK

Where can I stream Seongnam vs Suwon Bluewings? The official K League website occasionally streams matches live, while the SPOTV Youtube account is also worth checking as they periodically live stream some matches.

This has the potential to be a very close contest between two teams who have shown decent form in recent weeks and they are separated by only one point in the league table. Seongam have lost only one of their last seven league and cup matches whereas Suwon have tasted defeat in only one of their last five competitive outings. That sole defeat for Suwon was actually against Seongnam just over a week ago in a match that was decided by a goal inside of the last ten minutes. The visitors will be hungry for revenge and the fact that they are the cup holders gives them extra-motivation. It’s hard to split the pair and it would certainly not be a surprise if the match went into extra-time; each of their last four meetings have contained under 2.5 goals so the Total Goals market could be the place to head if you are having a bet.