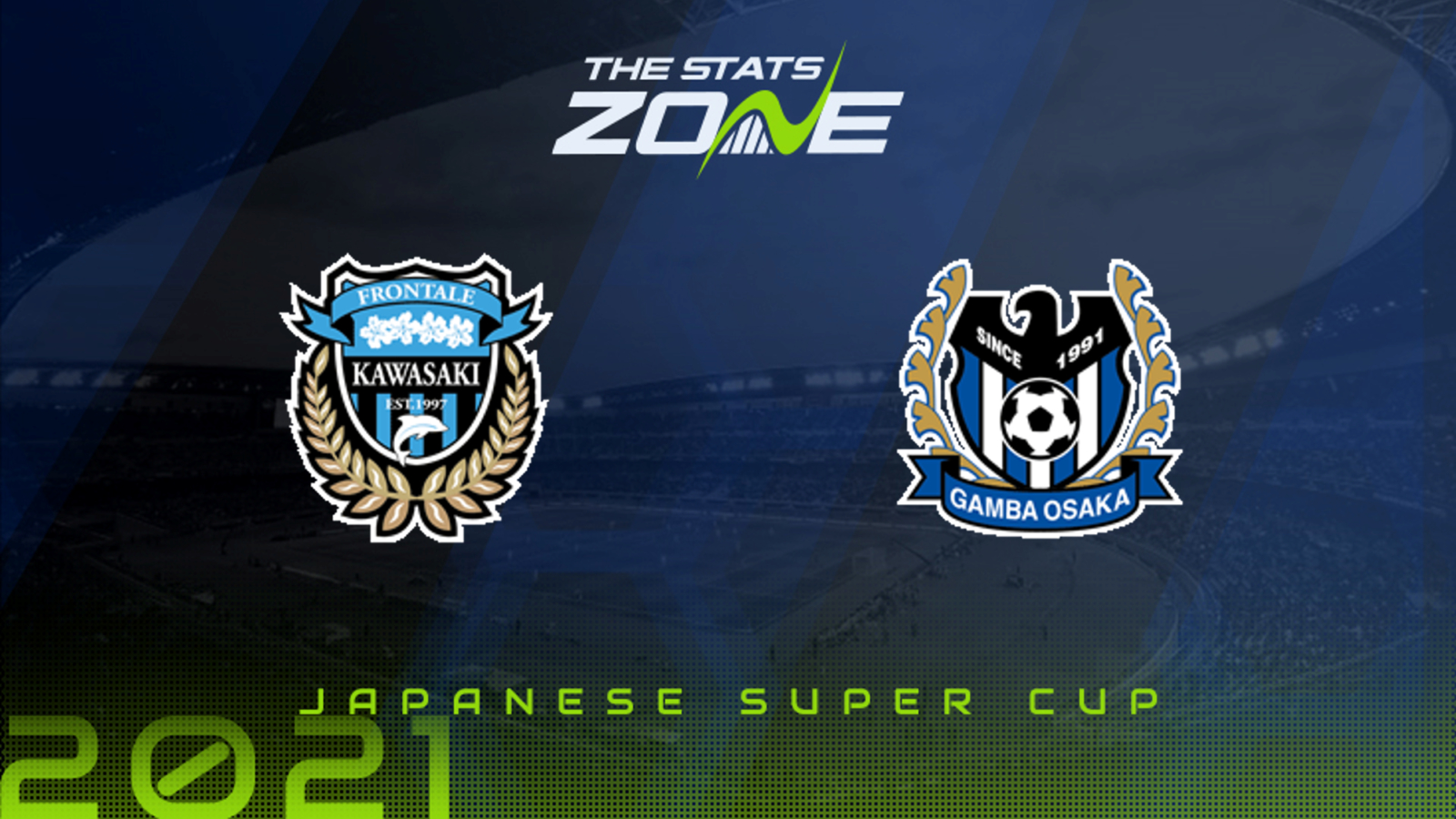 Where is Kawasaki Frontale vs Gamba Osaka being played? Saitama Stadium 2002, Saitama

Where can I get tickets for Kawasaki Frontale vs Gamba Osaka? Visit each club’s official website for the latest ticket information

What TV channel is Kawasaki Frontale vs Gamba Osaka on in the UK? This match will not be televised live in the UK

Where can I stream Kawasaki Frontale vs Gamba Osaka in the UK? This match cannot be streamed live in the UK

Kawasaki Frontale will look to add the Super Cup to their J1 League and Emperor Cup successes as they take on Gamba Osaka, the side they defeated in the final of the latter. Frontale were extremely impressive during the vast majority of last season and they ended the campaign with four consecutive victories in all competitions. Gamba also showed some solid consistency towards the back end of the season but they were hammered 5-0 by their opponents in their previous clash in the league and it is difficult to see beyond the J1 League champions securing yet another trophy here.