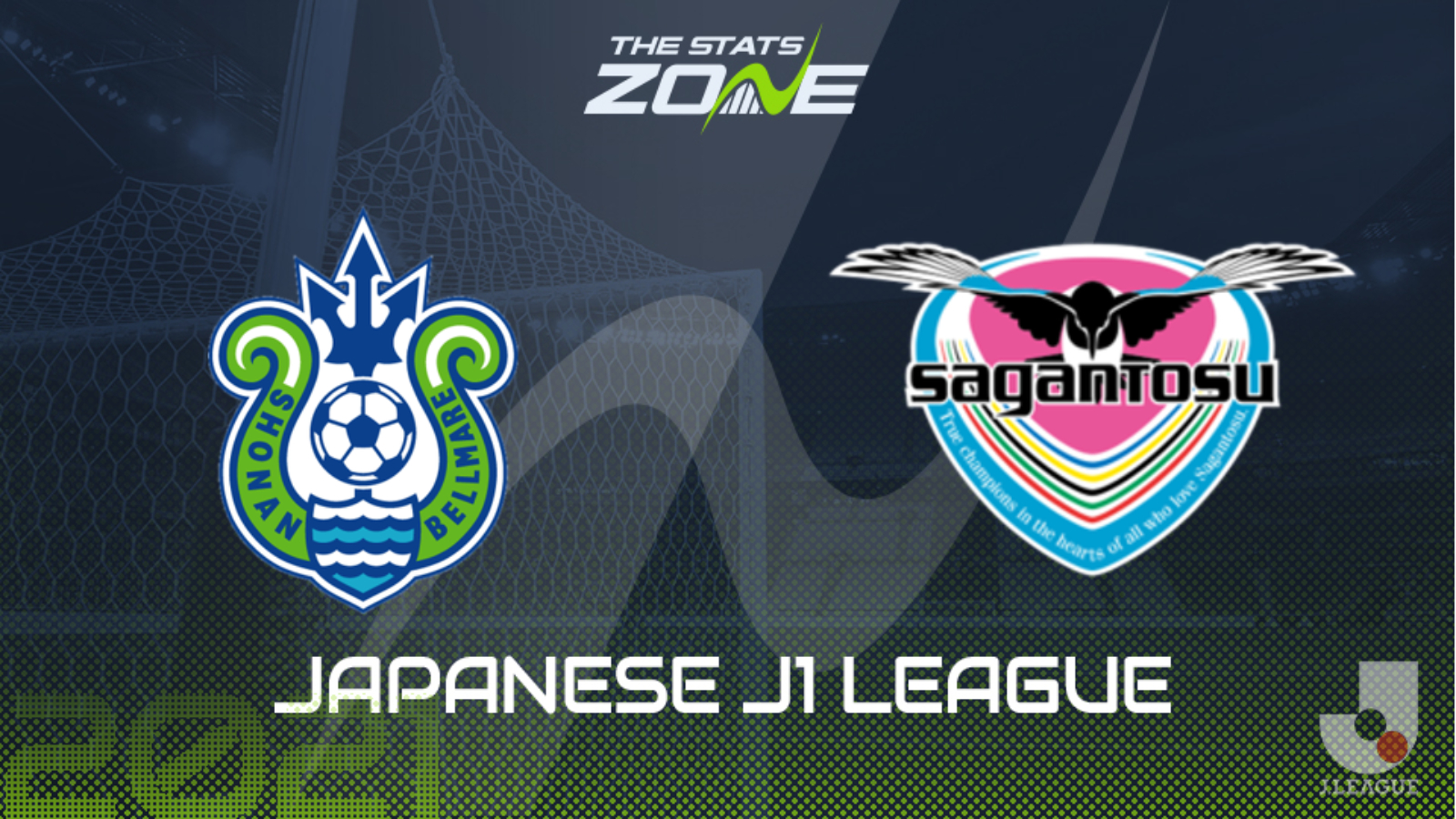 Where can I get tickets for Shonan Bellmare vs Sagan Tosu? Ticket information can be found on each club’s official website

What television channel is Shonan Bellmare vs Sagan Tosu on? FreeSports will televise some J1 League matches this season so it is worth checking their schedule

Where can I stream Shonan Bellmare vs Sagan Tosu? If the match is televised on FreeSports, Premier Sport subscribers will be able to stream the match live via Premier Player

Shonan Bellmare finished bottom of the J1 League table last season and they will need to show vast improvements if they are to avoid the drop this time around. Bellmare failed to win any of their last seven matches and that kind of form cannot continue at the start of this campaign. Sagan Tosu lost just one of their last 13 matches last year and while only three of those ended in victory, their solidarity which saw them prove to be very difficult to beat can carry on at the start of this campaign with a positive result lying in wait for them here.