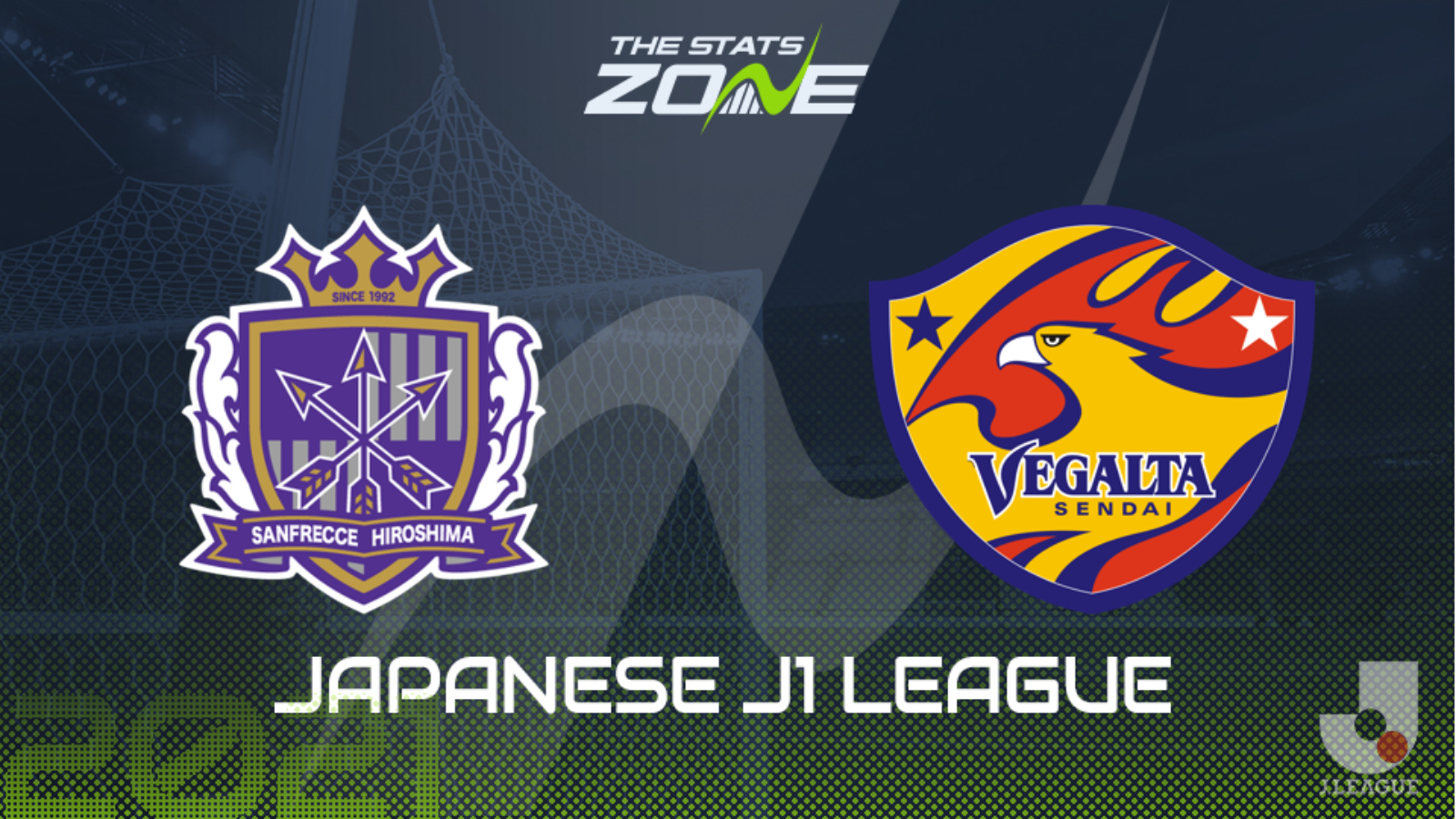 Where can I get tickets for Sanfrecce Hiroshima vs Vegalta Sendai? Ticket information can be found on each club’s official website

What television channel is Sanfrecce Hiroshima vs Vegalta Sendai on? FreeSports will televise some J1 League matches this season so it is worth checking their schedule

Where can I stream Sanfrecce Hiroshima vs Vegalta Sendai? If the match is televised on FreeSports, Premier Sport subscribers will be able to stream the match live via Premier Player

Sanfrecce Hiroshima failed to win any of their last five matches in the previous J1 League campaign and with their last three ending in defeat, all without scoring, they face a tough task to get underway this time around. They host a Vegalta Sendai who ended the season well and despite struggling for long periods, they lost only one of their last five. Three of those ended in them collecting the three points while they only conceded in two of their last five. That defensive record will be key to any success here and if the form at the end of last season is anything to go by, where they won four straight on the road, the away side should be able to collect at least a point from this trip.