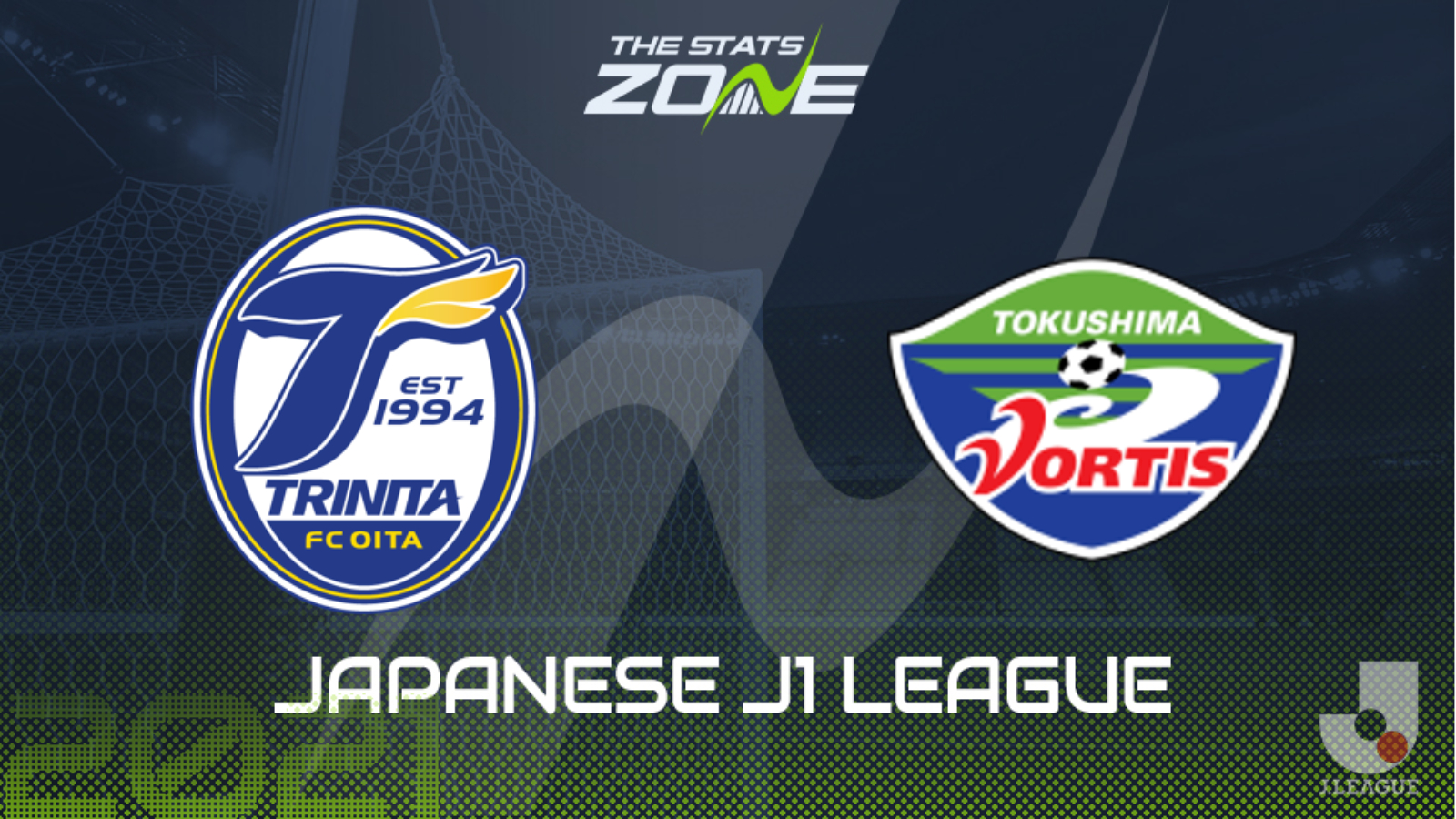 Where can I get tickets for Oita Trinita vs Tokushima Vortis? Ticket information can be found on each club’s official website

What television channel is Oita Trinita vs Tokushima Vortis on? FreeSports will televise some J1 League matches this season so it is worth checking their schedule

Where can I stream Oita Trinita vs Tokushima Vortis? If the match is televised on FreeSports, Premier Sport subscribers will be able to stream the match live via Premier Player

Tokushima Vortis will hope to make the most of their return to J1 League for the first time since 2014. They will come up against Oita Trinita in their opening match of the campaign with the hosts proving difficult to beat at the end of last term. They avoided defeat in their last four matches but they will be under pressure to perform with the newly-promoted side likely to be full of enthusiasm. Despite their unbeaten run, Oita conceded in all four of those games and in what should be an open contest, there should be goals at either end in this one.