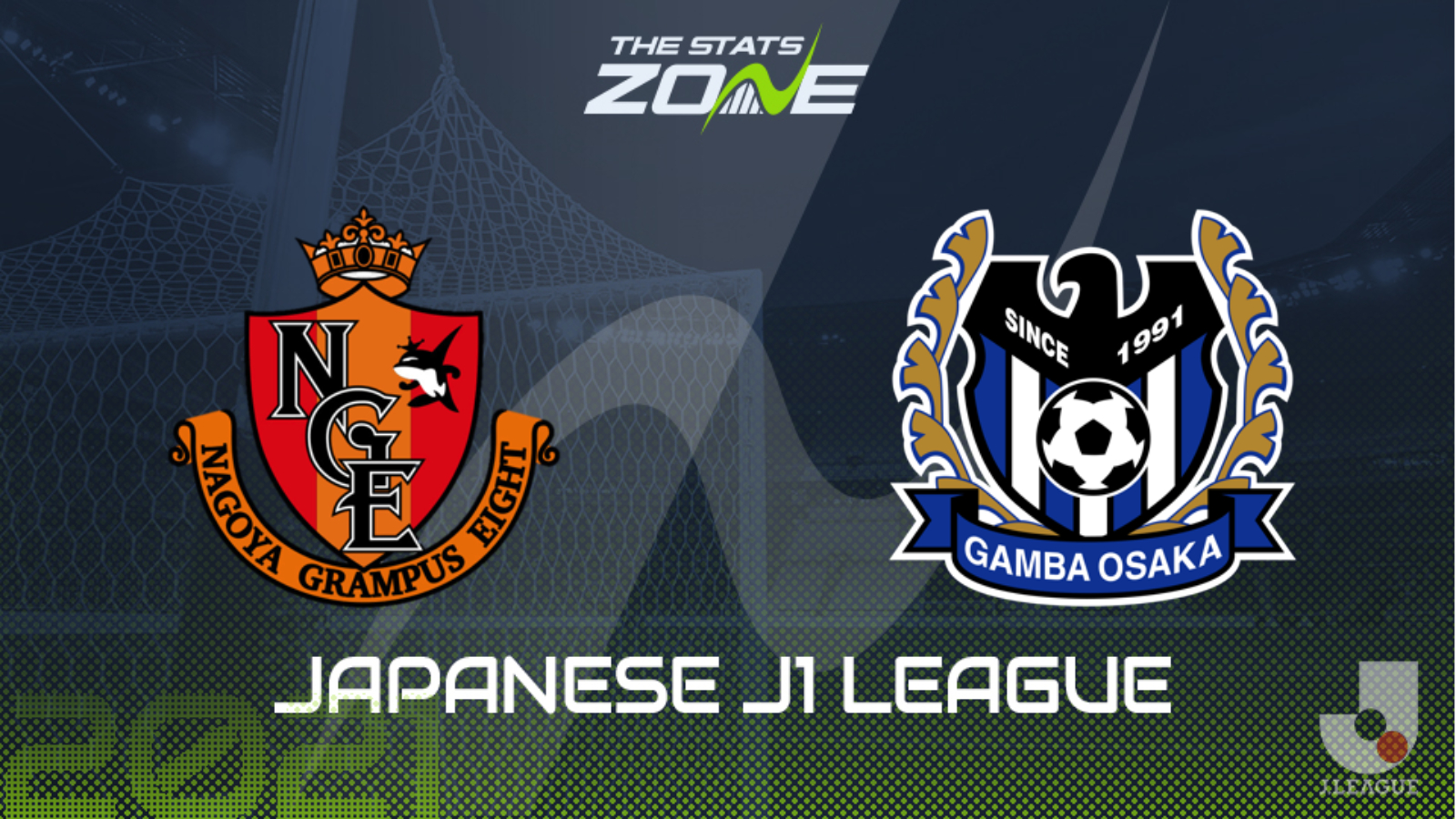 Where can I get tickets for Nagoya Grampus vs Gamba Osaka? Ticket information can be found on each club’s official website

What television channel is Nagoya Grampus vs Gamba Osaka on? FreeSports will televise some J1 League matches this season so it is worth checking their schedule

Where can I stream Nagoya Grampus vs Gamba Osaka? If the match is televised on FreeSports, Premier Sport subscribers will be able to stream the match live via Premier Player

Nagoya Grampus were unable to maintain their unbeaten streak in J1 League as they were defeated for the first time in 17 matches at the hands of Sagan Tosu at the weekend. They will be desperate to respond to that disappointment as they host Gamba Osaka but the visitors will not make it easy for them. They have proven difficult to break down having conceded just one goal in their last five league games but having scored just one in their last seven, their lack of threat up front is likely to be their downfall here with the hosts able to prevail to make an immediate return to winning ways.