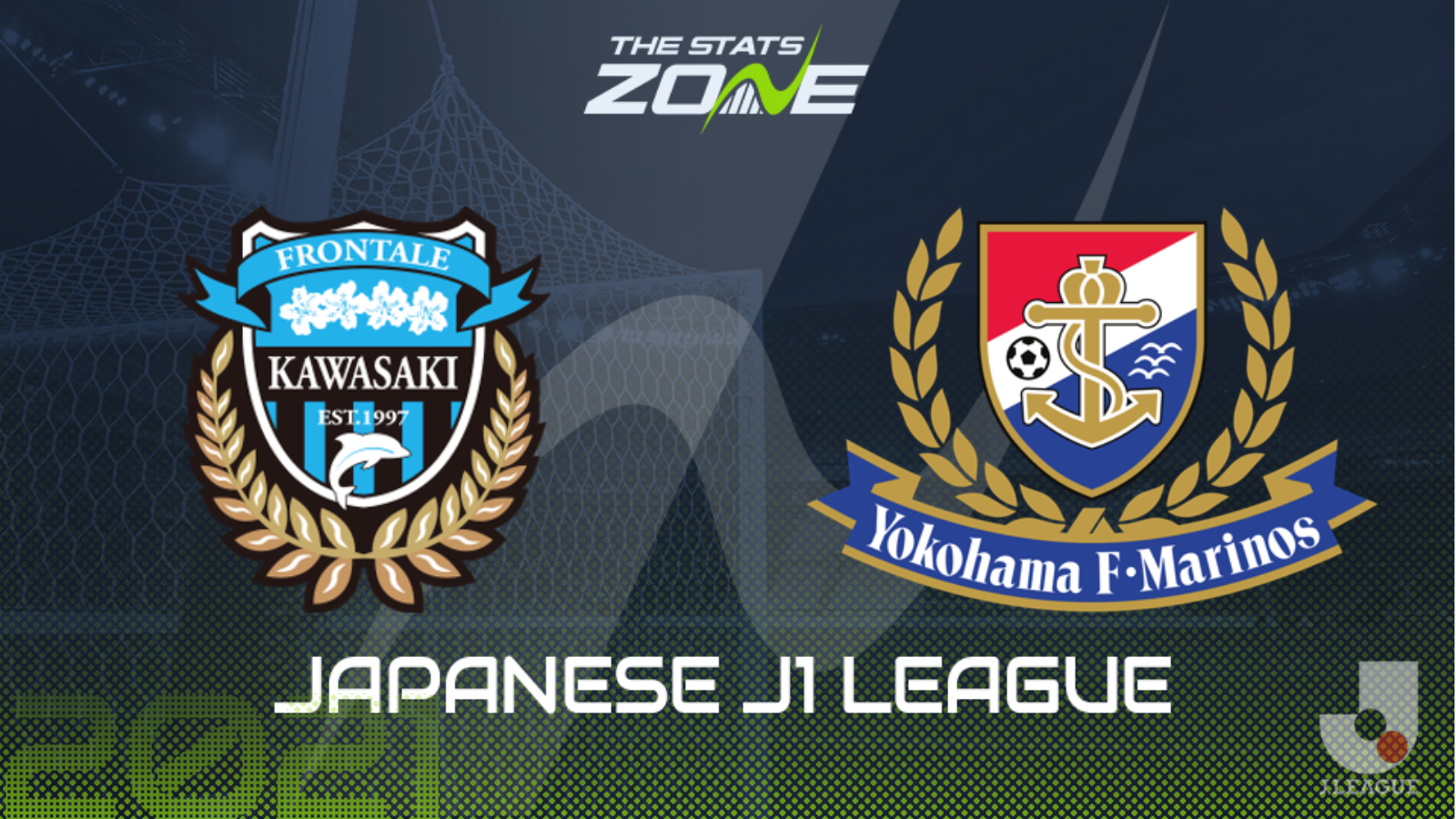 Where can I get tickets for Kawasaki Frontale vs Yokohama F. Marinos? Ticket information can be found on each club’s official website

What television channel is Kawasaki Frontale vs Yokohama F. Marinos on? FreeSports will televise some J1 League matches this season so it is worth checking their schedule

Where can I stream Kawasaki Frontale vs Yokohama F. Marinos? If the match is televised on FreeSports, Premier Sport subscribers will be able to stream the match live via Premier Player

Kawasaki Frontale added the Super Cup to their J1 League and Emperor Cup successes last season and that recent victory sets them up nicely for this new campaign. They were formidable last year and they are well-fancied to defend their title but Yokohama F. Marinos will hope to catch them off guard in this season opener. However, that is unlikely to happen with the away side losing five of their last six league matches to end the previous campaign and Frontale’s brilliant home form should be extended with a 17th win from their last 18 J1 League matches at Kawasaki Todoroki Stadium.