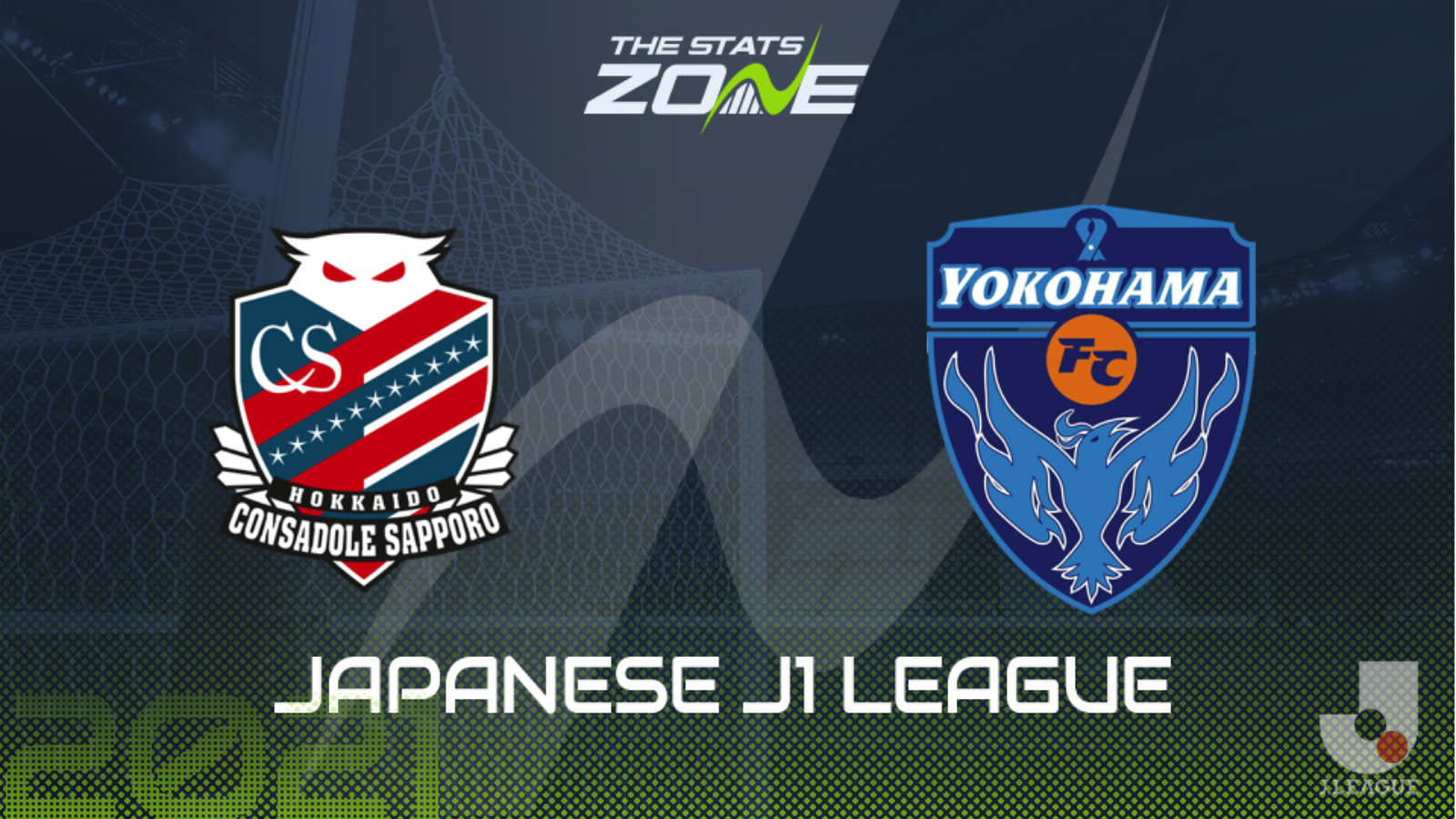 Where can I get tickets for Consadole Sapporo vs Yokohama? Ticket information can be found on each club’s official website

What television channel is Consadole Sapporo vs Yokohama on? FreeSports will televise some J1 League matches this season so it is worth checking their schedule

Where can I stream Consadole Sapporo vs Yokohama? If the match is televised on FreeSports, Premier Sport subscribers will be able to stream the match live via Premier Player

After a very poor start to the last campaign, Consadole Sapporo turned their fortunes around with a solid run of form in the second half of the season and they will hope to carry on where they left off as they kick-off with a game against Yokohama. Sapporo were particularly strong on home soil as they lost just one of their last seven and that could leave Yokohama with a difficult task ahead of them here. The visitors won their final game of last season but that was their only one in seven outings and having failed to win any of their last seven on the road, that record should open the door for the hosts to earn a positive result from this opening clash.