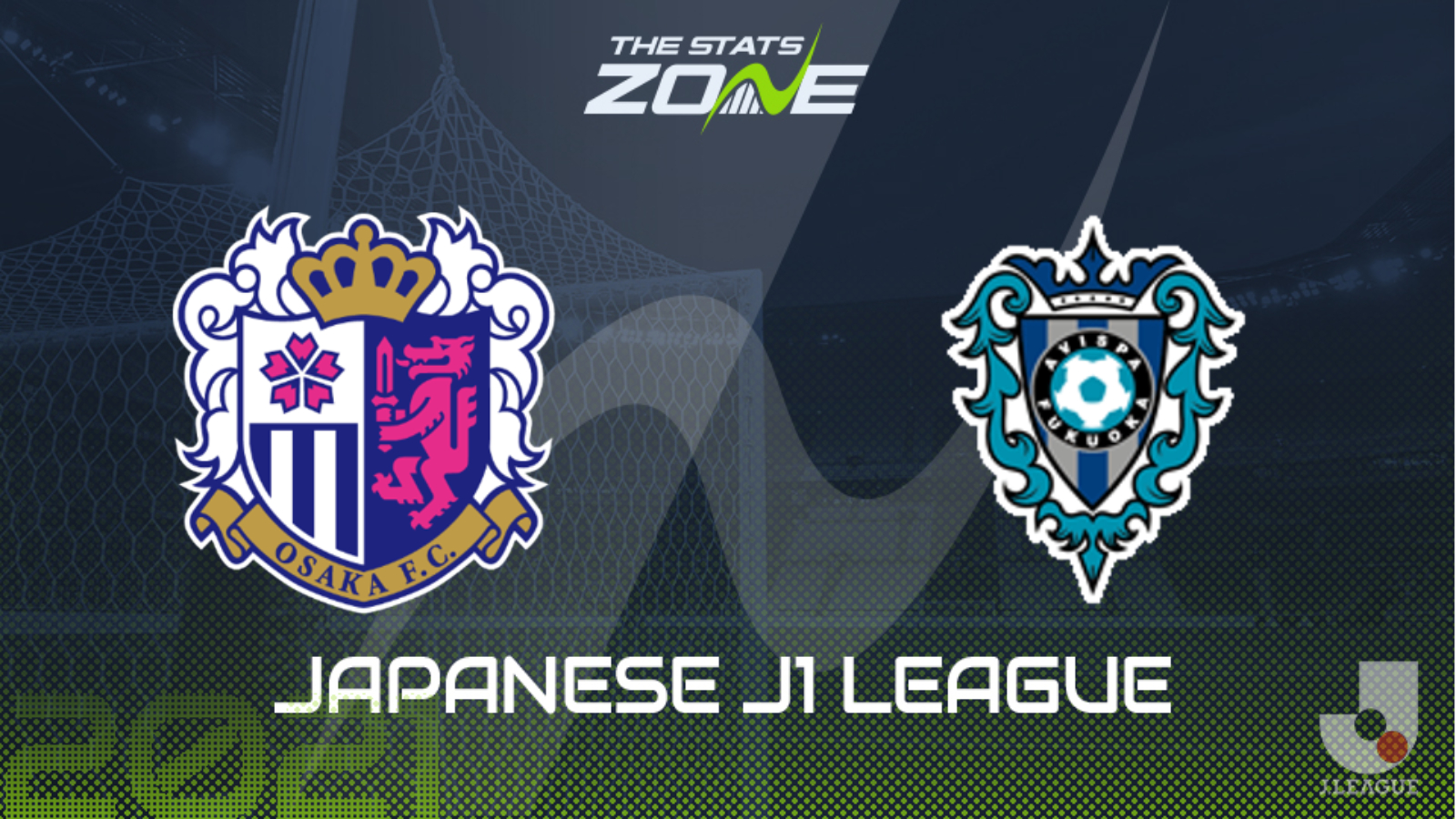 Where can I get tickets for Cerezo Osaka vs Avispa Fukuoka? Ticket information can be found on each club’s official website

What television channel is Cerezo Osaka vs Avispa Fukuoka on? FreeSports will televise some J1 League matches this season so it is worth checking their schedule

Where can I stream Cerezo Osaka vs Avispa Fukuoka? If the match is televised on FreeSports, Premier Sport subscribers will be able to stream the match live via Premier Player

Cerezo Osaka’s 1-0 defeat in midweek to Yokohoma F.Marinos fourth match in a row whereby they were involved in a game that featured one or fewer goals. They come up against an Avispa Fukuoka side that are off the back of a goalless draw against Gamba Osaka in midweek. That means they have extended their winless run to four matches in all competitions. It looks like under 2.5 goals would be a good bet for this one.