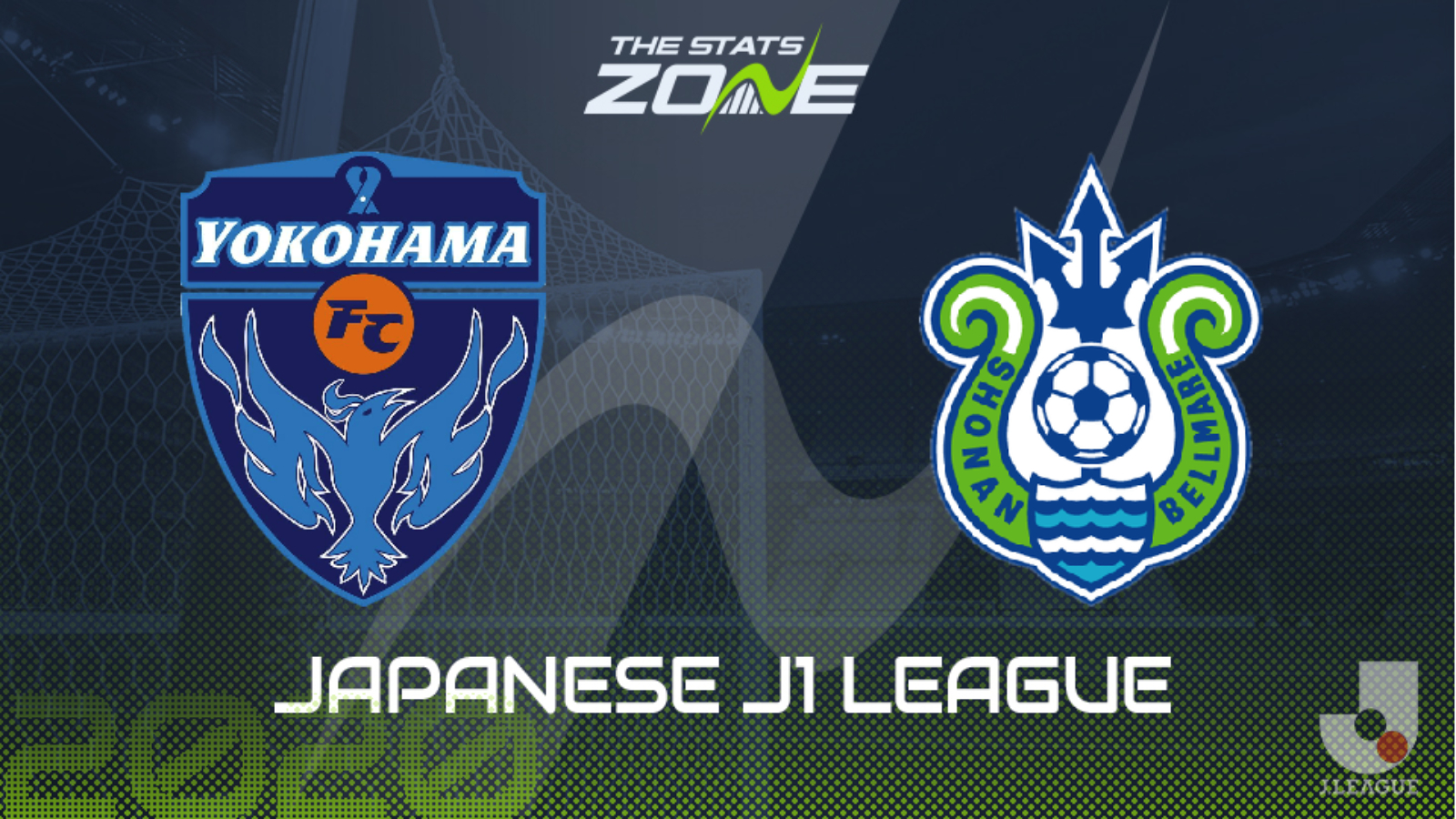 Where can I get tickets for Yokohama vs Shonan Bellmare? Ticket information can be found on each club’s official website

What television channel is Yokohama vs Shonan Bellmare on? FreeSports will televise some J1 League matches this season so it is worth checking their schedule

Where can I stream Yokohama vs Shonan Bellmare? If the match is televised on FreeSports, Premier Sport subscribers will be able to stream the match live via Premier Player

The bottom two in J1 League meet here in a game that both will target earning a rare three points. Yokohama and Shonan Bellmare have managed just one win apiece so far this season but the hosts come into this one the back of five straight defeats in the league. Their defensive record leaves a lot to be desired having conceded 20 goals from their nine games but the visitors do not pose much threat in attack to capitalise so with the pair so out of form, this should be a game with few goals.