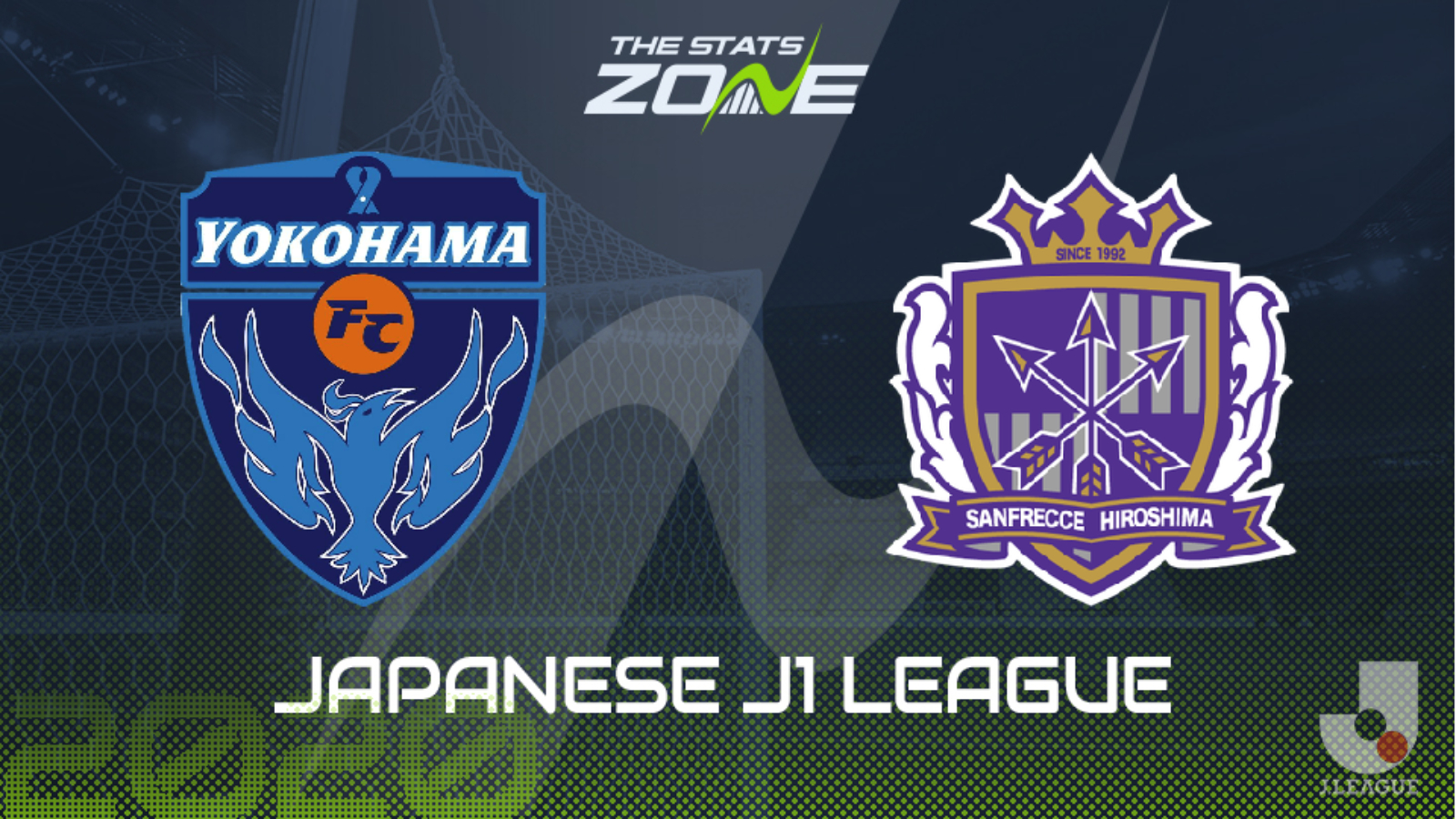 Where can I get tickets for Yokohama vs Sanfrecce Hiroshima? Ticket information can be found on each club’s official website

What television channel is Yokohama vs Sanfrecce Hiroshima on? FreeSports will televise some J1 League matches this season so it is worth checking their schedule

Where can I stream Yokohama vs Sanfrecce Hiroshima? If the match is televised on FreeSports, Premier Sport subscribers will be able to stream the match live via Premier Player

Yokohama have now lost three games in succession after their poor start to the season continued with a loss against Urawa Red Diamonds last week. They face a Sanfrecce Hiroshima side that had their game postponed last week and they too enter this on the back of form some poor having failed to win any of their last four. The pair are struggling for confidence but Yokohama’s shaky defence which has seen them concede 16 from seven games should present opportunities for the visitors and it is the away side that will feel they can avoid defeat in this contest.