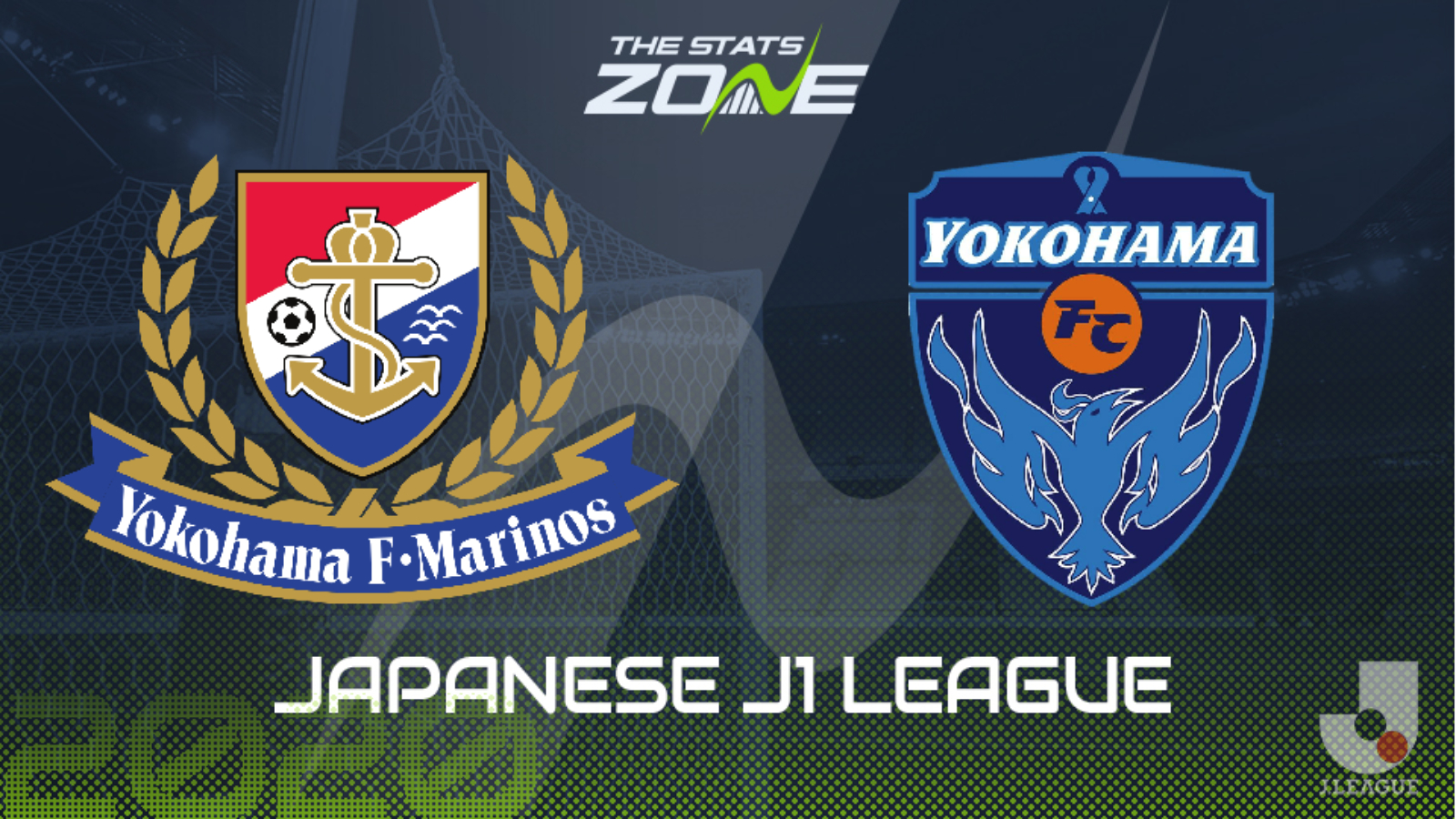 Where can I get tickets for Yokohama F. Marinos vs Yokohama? Ticket information can be found on each club’s official website

What television channel is Yokohama F. Marinos vs Yokohama on? FreeSports will televise some J1 League matches this season so it is worth checking their schedule

Where can I stream Yokohama F. Marinos vs Yokohama? If the match is televised on FreeSports, Premier Sport subscribers will be able to stream the match live via Premier Player

Yokohama F. Marinos still have just one win to their name this season after another poor defensive showing at the weekend. They conceded four against Kashima Antlers which added to the three they allowed against FC Tokyo in their previous outing. Rivals Yokohama have just one additional point to their name and after they also struggled defensively at the weekend as they shipped five against Kawasaki Frontale, there is likely to be goals at either end.