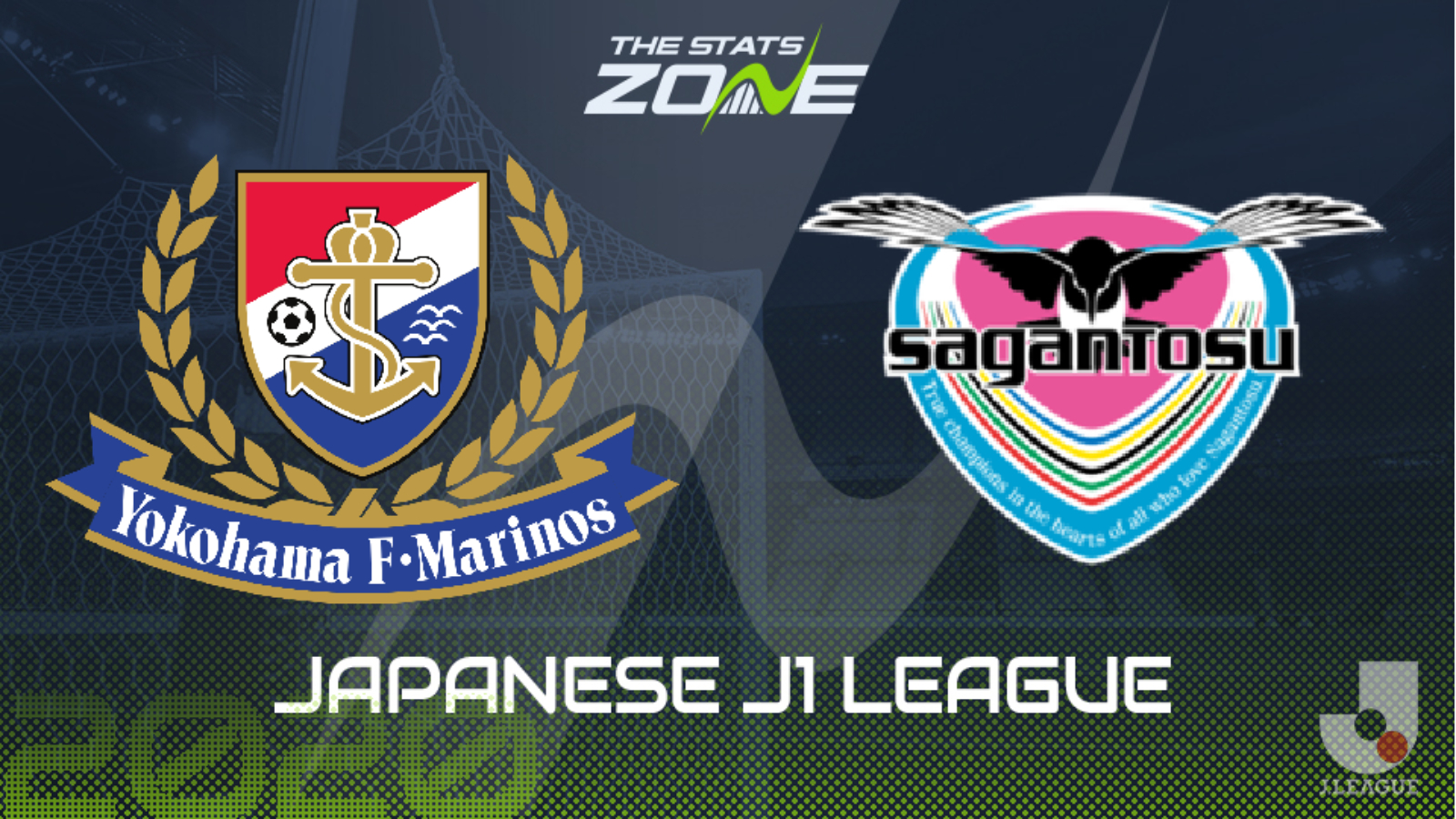 Where can I get tickets for Yokohama F. Marinos vs Sagan Tosu? Ticket information can be found on each club’s official website

What television channel is Yokohama F. Marinos vs Sagan Tosu on? FreeSports will televise some J1 League matches this season so it is worth checking their schedule

Where can I stream Yokohama F. Marinos vs Sagan Tosu? If the match is televised on FreeSports, Premier Sport subscribers will be able to stream the match live via Premier Player

Yokohama F. Marinos continued their brilliant run of form by earning a third consecutive 3-1 victory and that is now four wins in a row with them scoring three in each of those matches. That success against Kashiwa Reysol was an impressive one and they will look to extend their winning streak as they take on Sagan Tosu. The visitors ended a run of three straight losses with an eye-catching 3-0 win over FC Tokyo at the weekend but with the hosts in such good form, it is difficult to envisage anything but another three points for the home side.