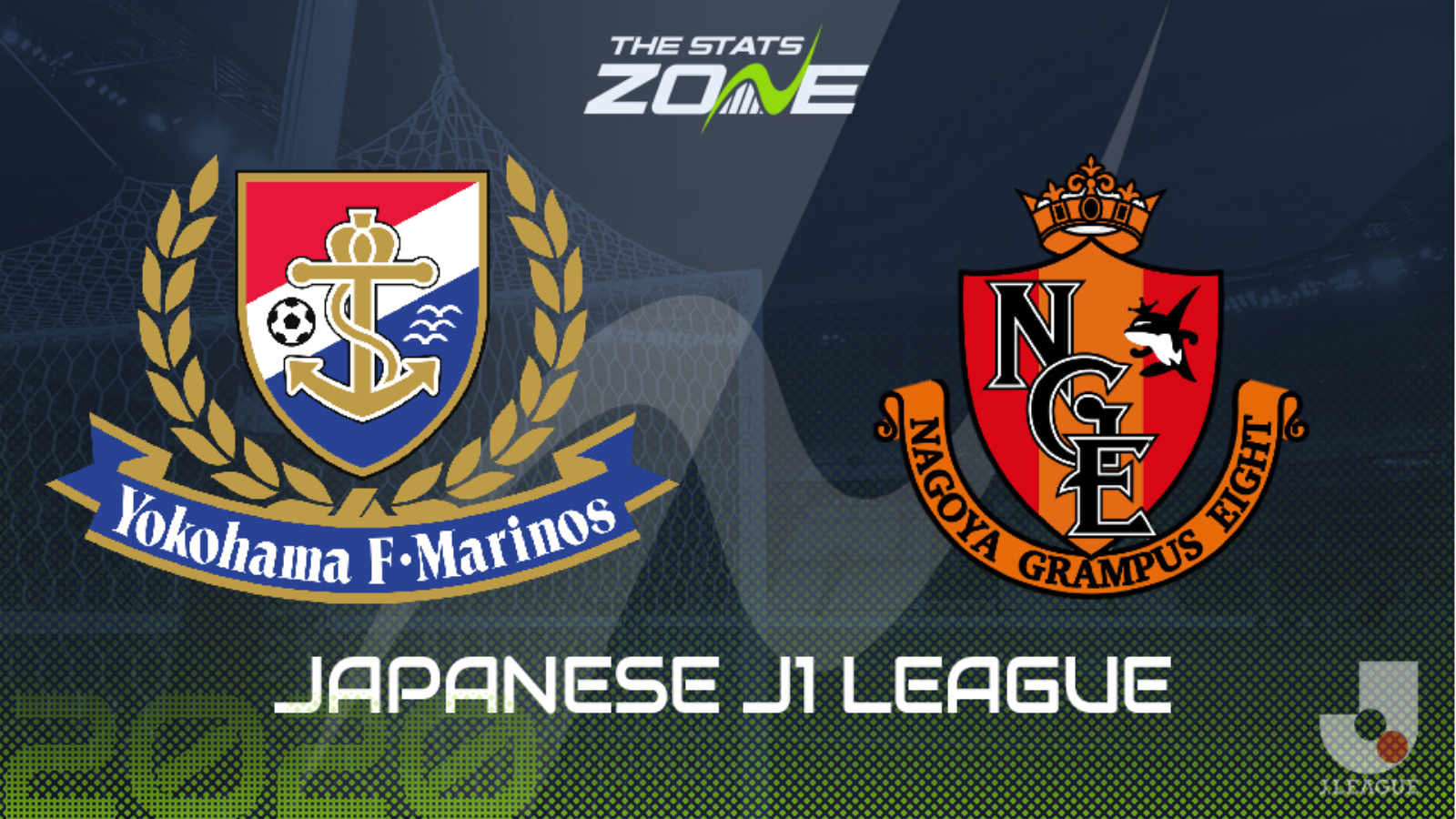 Where can I get tickets for Yokohama F. Marinos vs Nagoya Grampus? Ticket information can be found on each club’s official website

What television channel is Yokohama F. Marinos vs Nagoya Grampus on? FreeSports will televise some J1 League matches this season so it is worth checking their schedule

Where can I stream Yokohama F. Marinos vs Nagoya Grampus? If the match is televised on FreeSports, Premier Sport subscribers will be able to stream the match live via Premier Player

Having lost just one of their last eight, Yokohama F. Marinos suffered a heavy loss at the weekend in something of a shock outcome. The fact they lost was not entirely surprising against a solid opponent but the manner of the defeat was startling. They now face another tricky test as they host Nagoya Grampus – a side with four wins in their last six – although they did fall to Kawasaki Frontale in a 3-0 loss on Sunday. That was a fourth loss in their last five away games for Grampus and with the Marinos losing just one of their last five at home, the hosts should be able to respond by earning at least a point here.