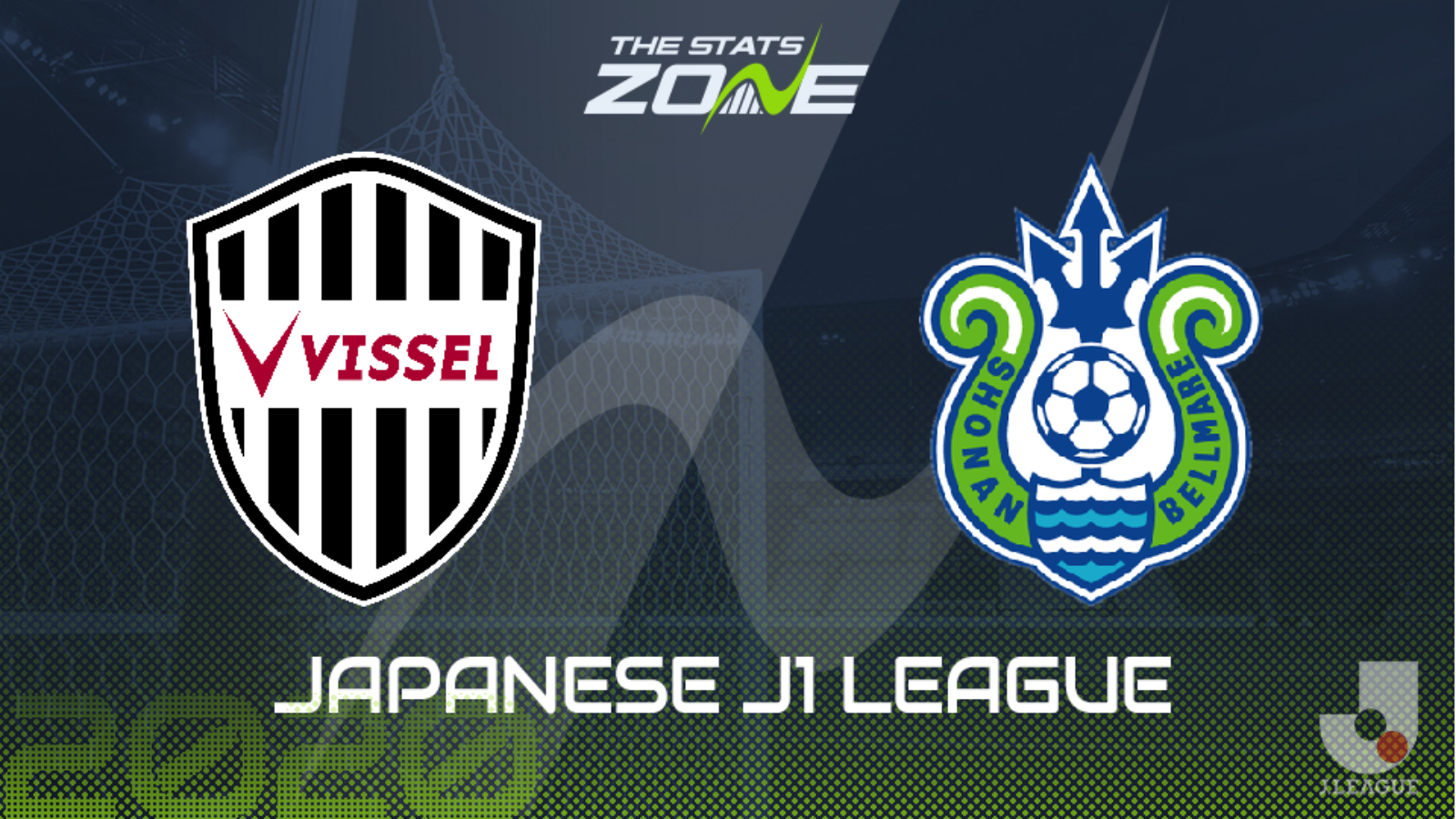 Where can I get tickets for Vissel Kobe vs Shonan Bellmare? Ticket information can be found on each club’s official website

What television channel is Vissel Kobe vs Shonan Bellmare on? FreeSports will televise some J1 League matches this season so it is worth checking their schedule

Where can I stream Vissel Kobe vs Shonan Bellmare? If the match is televised on FreeSports, Premier Sport subscribers will be able to stream the match live via Premier Player

Vissel Kobe struggled yet again as they were beaten by Gamba Osaka during the week and they have now lost five of their last six league games. Their run of form has been alarming and worse could yet to be to come as they take on an improving Shonan Bellmare. The visitors have earned back-to-back wins as well as going five unbeaten. However, they have manged just one away win so far this season so Kobe should have a chance to get back to winning ways. That will be harder said than done though, and it might be worth siding with over 2.5 goals, something that has occurred in five of the last six matches for the home team.