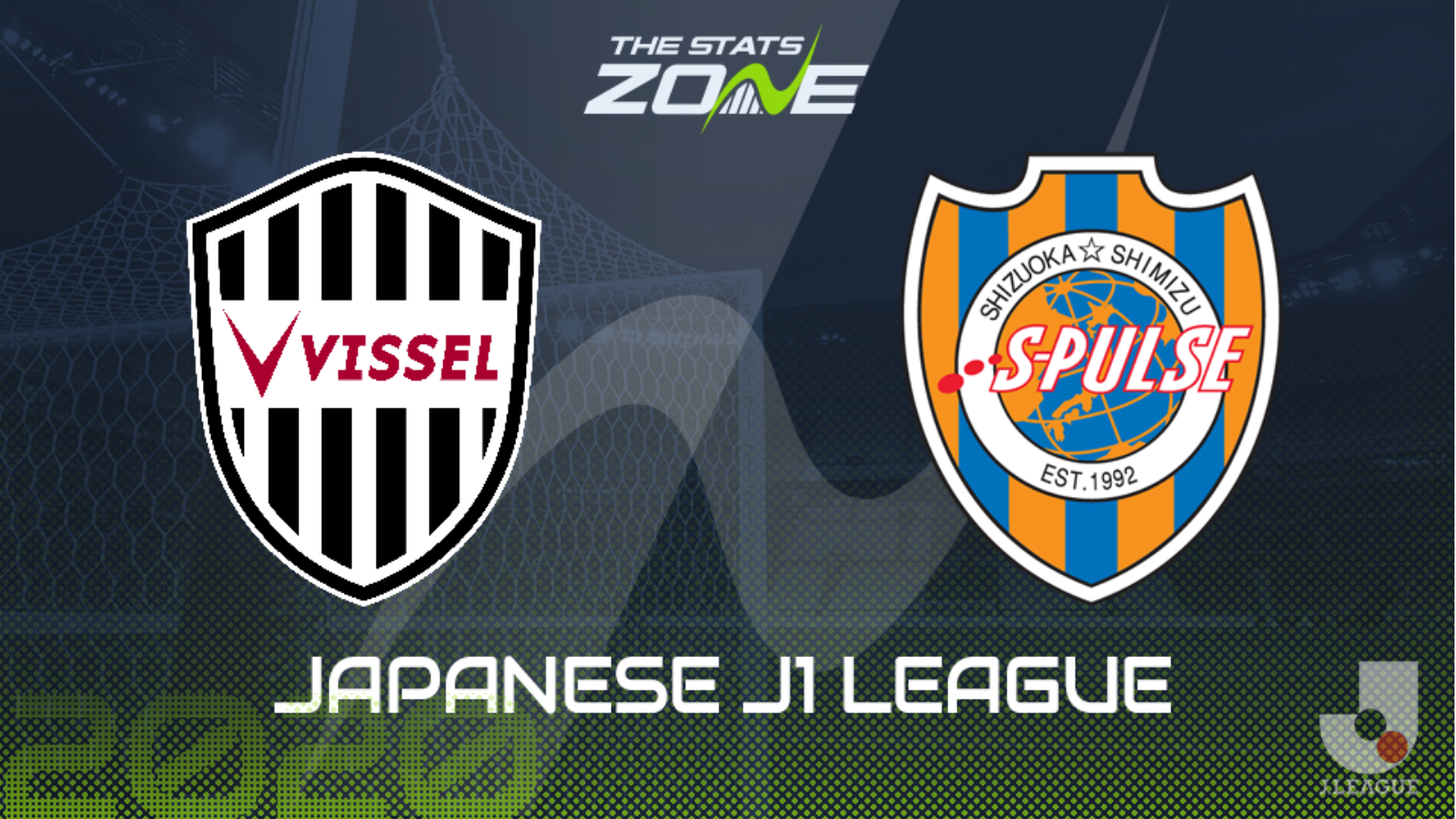 Where can I get tickets for Vissel Kobe vs Shimizu S-Pulse? Ticket information can be found on each club’s official website

What television channel is Vissel Kobe vs Shimizu S-Pulse on? FreeSports will televise some J1 League matches this season so it is worth checking their schedule

Where can I stream Vissel Kobe vs Shimizu S-Pulse? If the match is televised on FreeSports, Premier Sport subscribers will be able to stream the match live via Premier Player

Vissel Kobe looked on course to record their second successive win when they scored in the opening minute of the game against Oita Trinita last time out but they were pegged back and had to settle for a point in the end. The fact that they have only scored three goals in their opening four matches has been very frustrating especially as they were the second highest scoring team in the league last season. The home team might find their fortunes in the final third improving in this contest as Shimizu S-Pulse have lost four consecutive matches and have conceded at least two goals in each of those games. The visitors had the worst defensive record in the 2019 Japanese J1 League and do not look to have improved so even though they are playing a team not quite firing on all cylinders they are still likely to leave without a point.