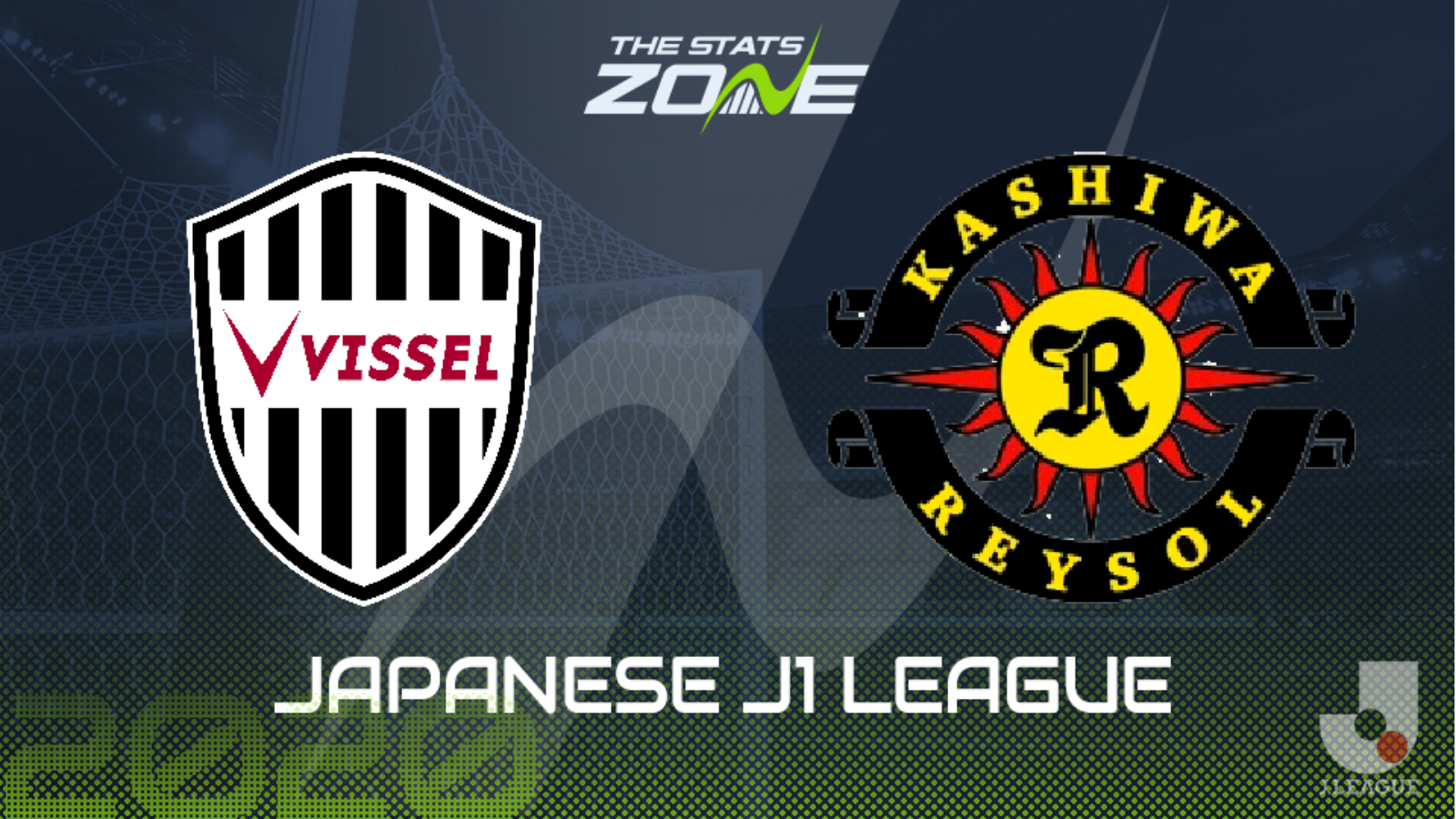 Where can I get tickets for Vissel Kobe vs Kashiwa Reysol? Ticket information can be found on each club’s official website

What television channel is Vissel Kobe vs Kashiwa Reysol on? will televise some J1 League matches this season so it is worth checking their schedule

Where can I stream Vissel Kobe vs Kashiwa Reysol? If the match is televised on FreeSports, Premier Sport subscribers will be able to stream the match live via Premier Player

Vissel Kobe’s struggles in J1 League continued as they were held to a draw with Kashima Antlers to leave them with just one win from their last five. They now take on a Kashiwa Reysol side that will be keen to bounce back after suffering a first defeat in six league games in their latest outing with Cerezo Osaka. The visitors have been impressive in front of goal so far this season having notched 21 times and whilst this might be a tough test for them, they should earn at least a point from this game where both teams are likely to find the back of the net.