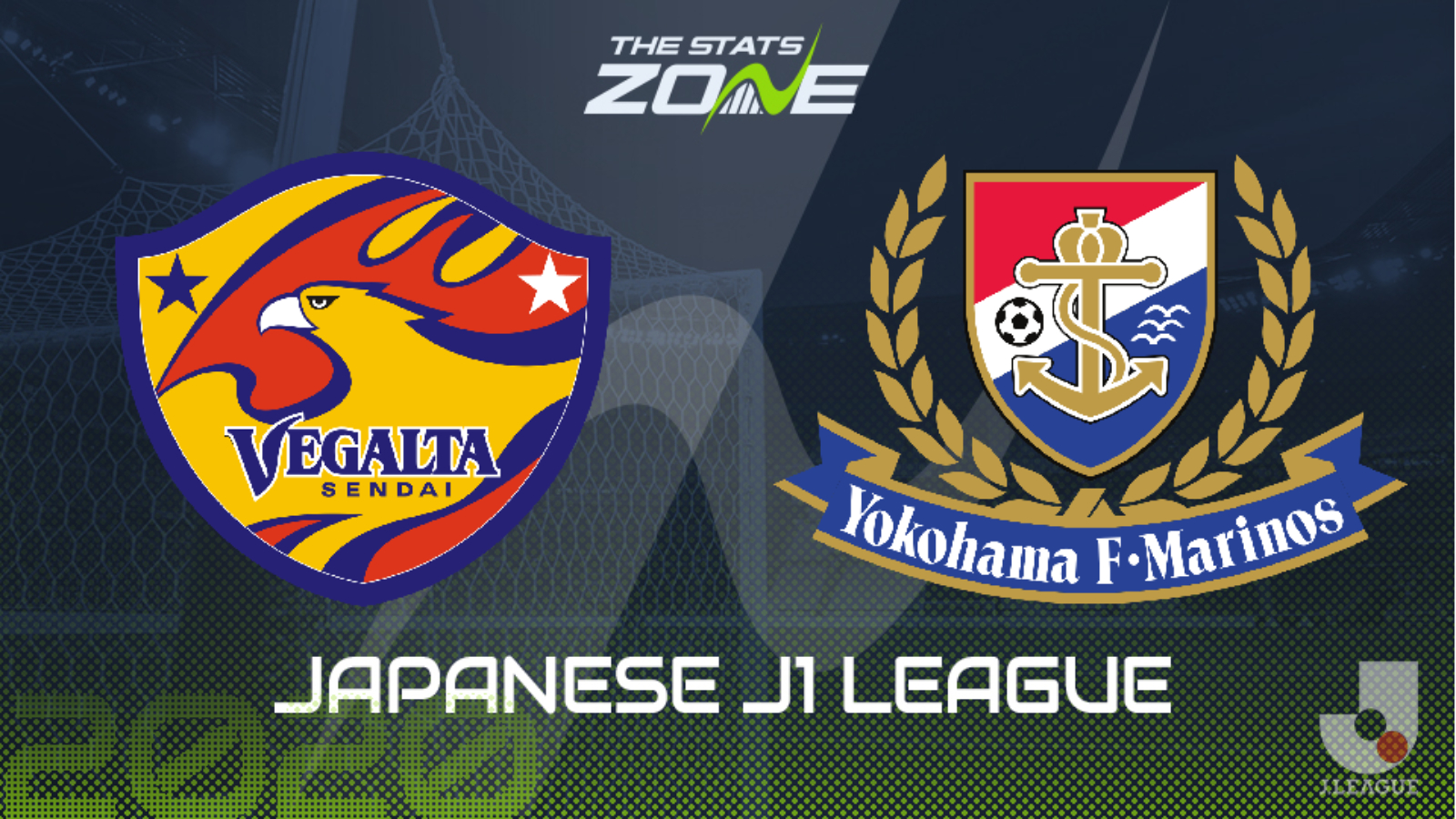 Where can I get tickets for Vegalta Sendai vs Yokohama F. Marinos? Ticket information can be found on each club’s official website

What television channel is Vegalta Sendai vs Yokohama F. Marinos on? FreeSports will televise some J1 League matches this season so it is worth checking their schedule

Where can I stream Vegalta Sendai vs Yokohama F. Marinos? If the match is televised on FreeSports, Premier Sport subscribers will be able to stream the match live via Premier Player

Vegalta Sendai lost for the second game in succession as they had five put past them against Kashiwa Reysol last week. That heavy loss leaves them with just one win from their seven matches so far this season and means only two teams have conceded more than they have. Yokohama F. Marinos will be hoping to they add to their woes but they too have conceded 14 goals and with the pair struggling defensively, this is likely to be a high-scoring affair.