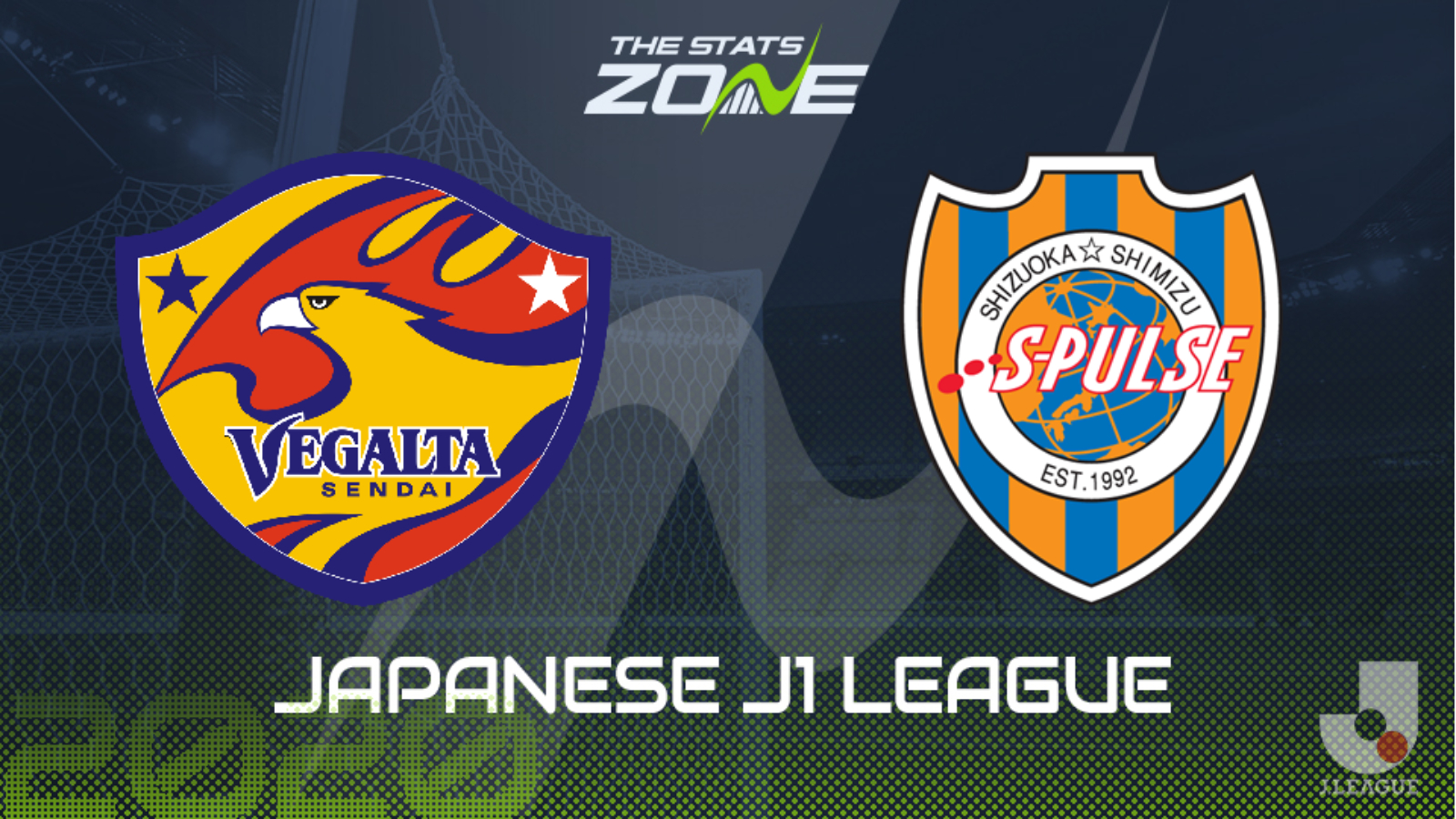 Where can I get tickets for Vegalta Sendai vs Shimizu S-Pulse? Ticket information can be found on each club’s official website

What television channel is Vegalta Sendai vs Shimizu S-Pulse on? FreeSports will televise some J1 League matches this season so it is worth checking their schedule

Where can I stream Vegalta Sendai vs Shimizu S-Pulse? If the match is televised on FreeSports, Premier Sport subscribers will be able to stream the match live via Premier Player

Shimizu S-Pulse appear to have turned the corner in J1 League after making it four games without defeat thanks to a 3-1 success against Consadole Sapporo last week. They will hope to continue their unbeaten run as they head to Vegalta Sendai but the hosts come into this one the back of a 1-2 win over Vissel Kobe as they ended a run of six league games without a win. Both teams will fancy their chances here but the visitors make a stronger case here and they can make it five J1 League games without defeat.