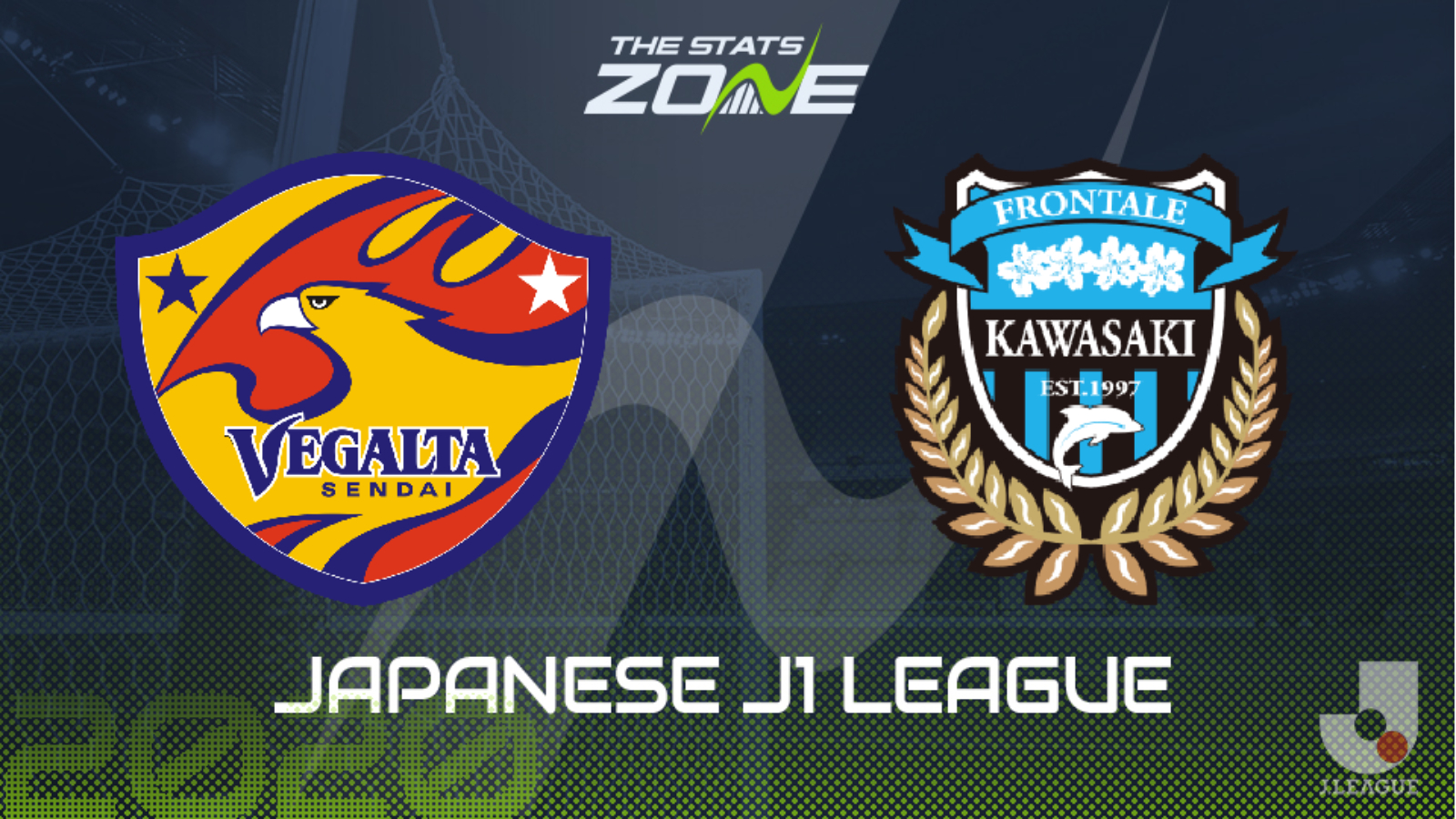 Where can I get tickets for Vegalta Sendai vs Kawasaki Frontale? Ticket information can be found on each club’s official website

What television channel is Vegalta Sendai vs Kawasaki Frontale on? FreeSports will televise some J1 League matches this season so it is worth checking their schedule

Where can I stream Vegalta Sendai vs Kawasaki Frontale? If the match is televised on FreeSports, Premier Sport subscribers will be able to stream the match live via Premier Player

Vegalta Sendai failed to win for the third game in a row as they drew with Consadole Sapporo at the weekend to make it successive stalemates in J1 League. They now face a difficult task as they host early table-toppers Kawasaki Frontale who made it four consecutive wins to keep their unbeaten start to the season intact. They put five past Yokohama to continue their solid record in front of goal and having average four goals a game in their last three matches, they should win once again here. 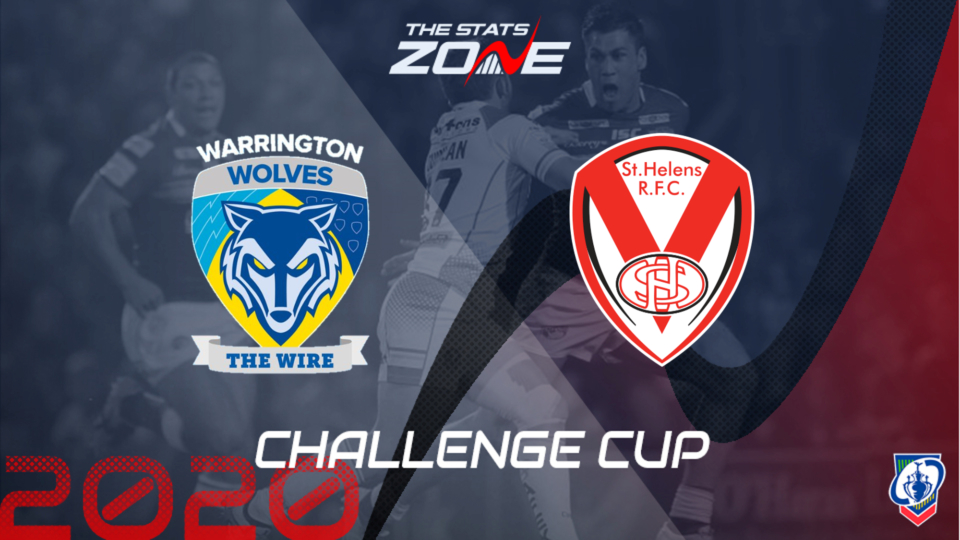 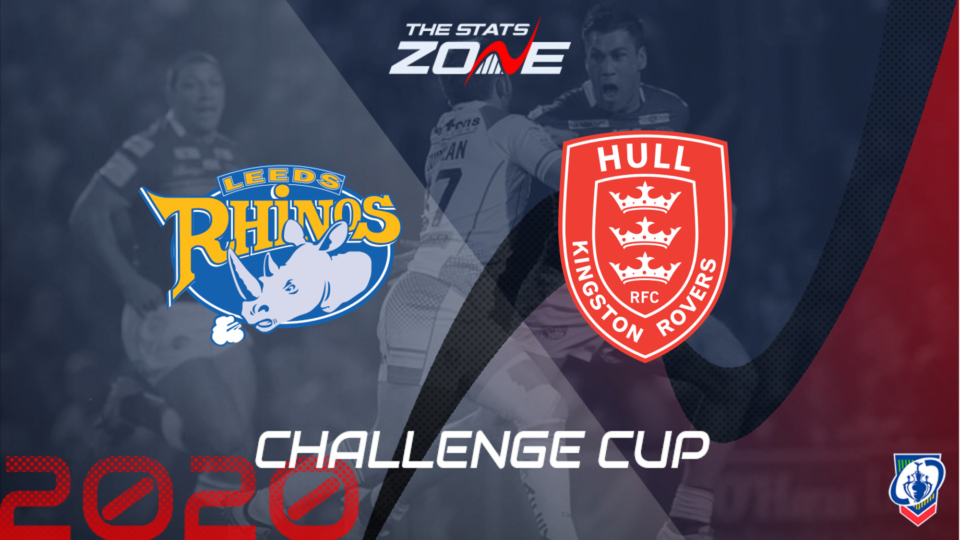 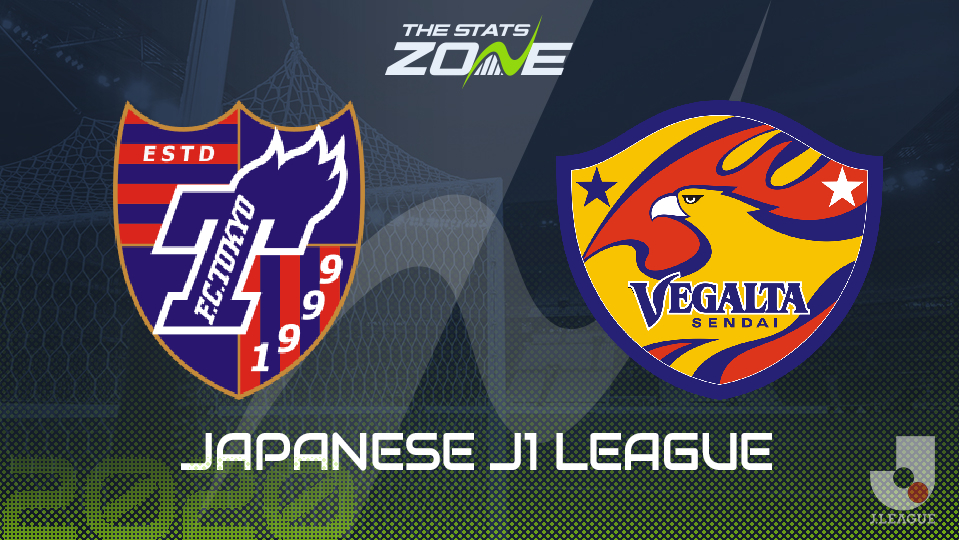 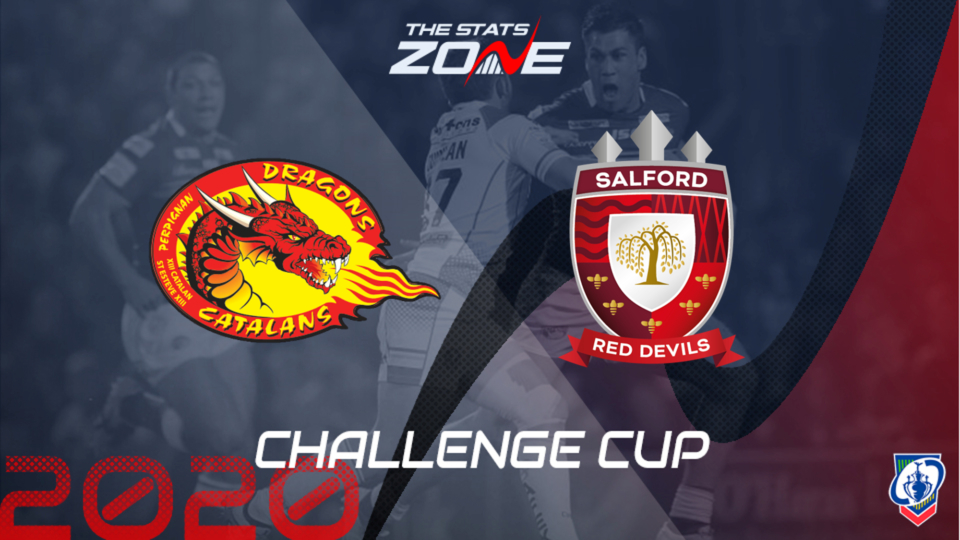 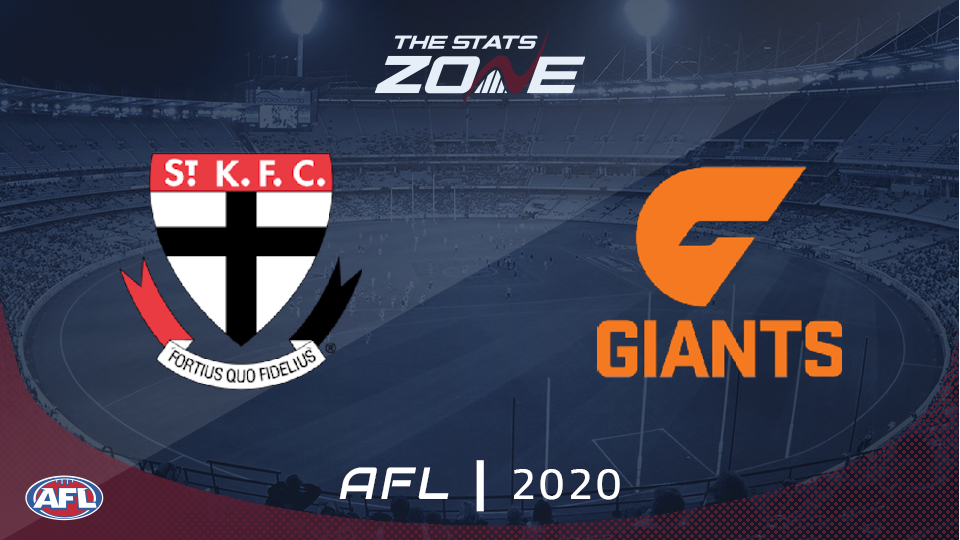 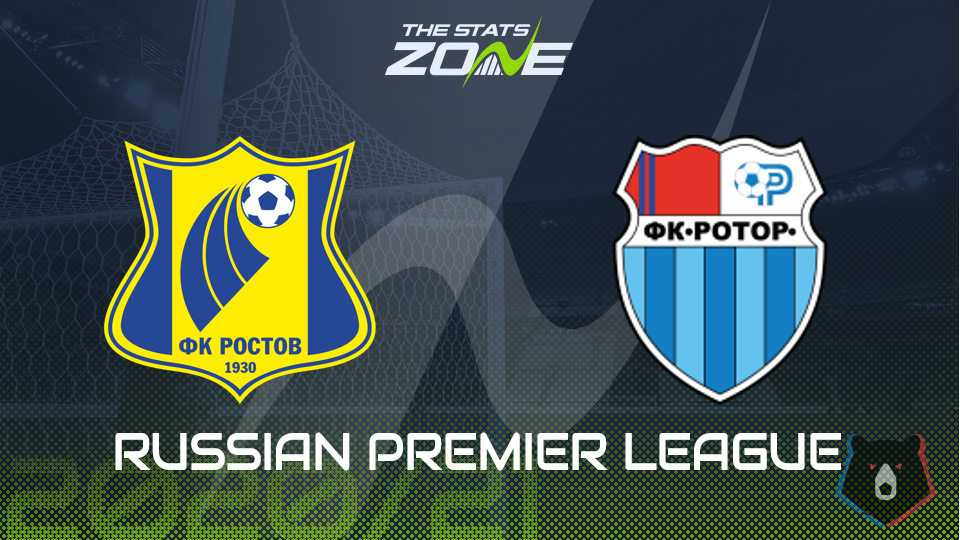 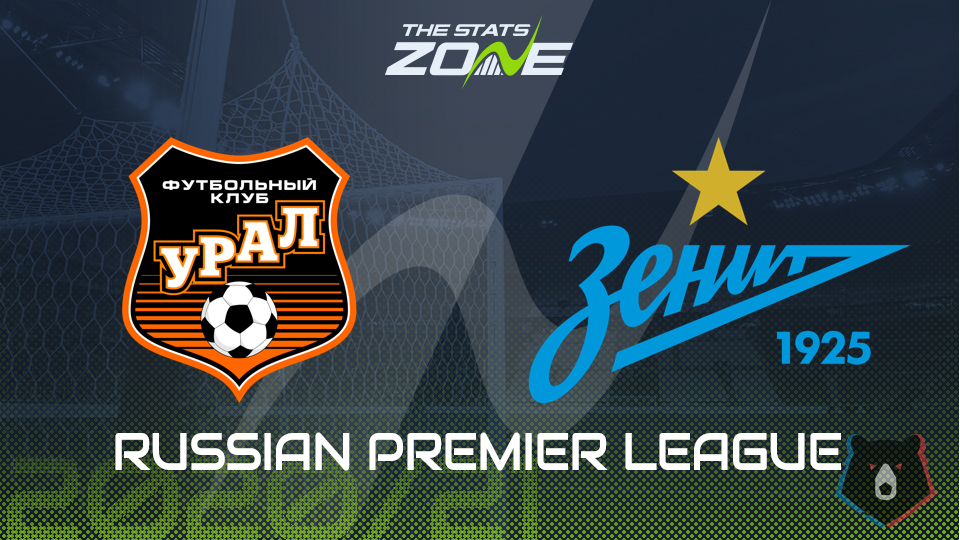 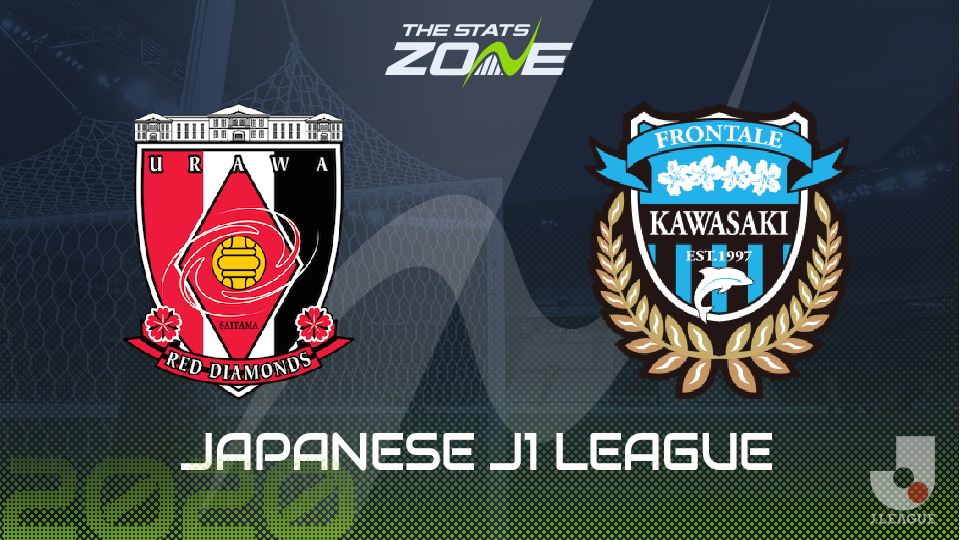 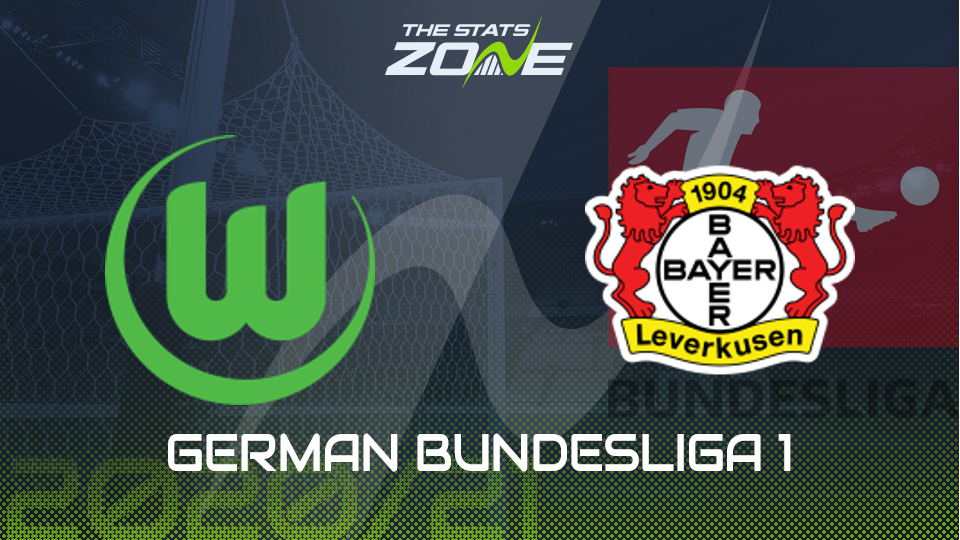 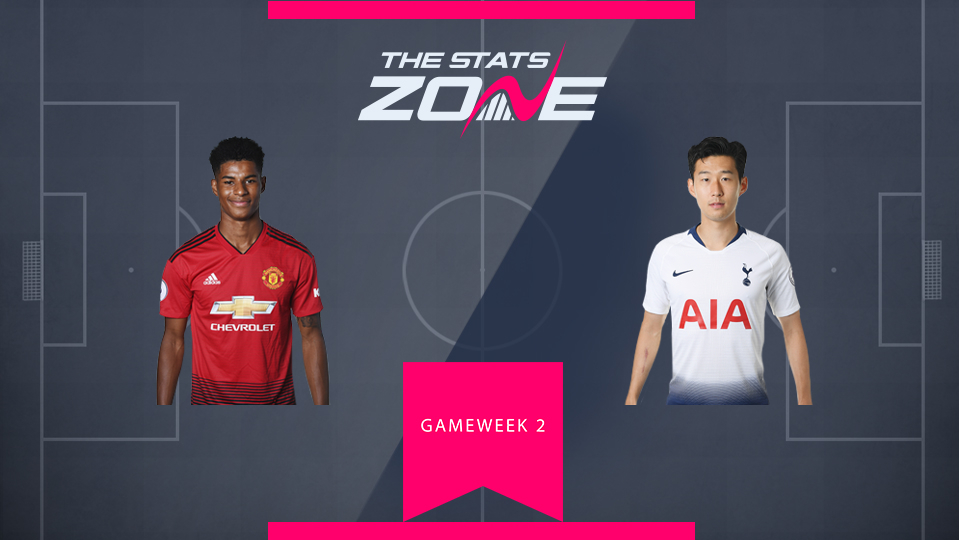 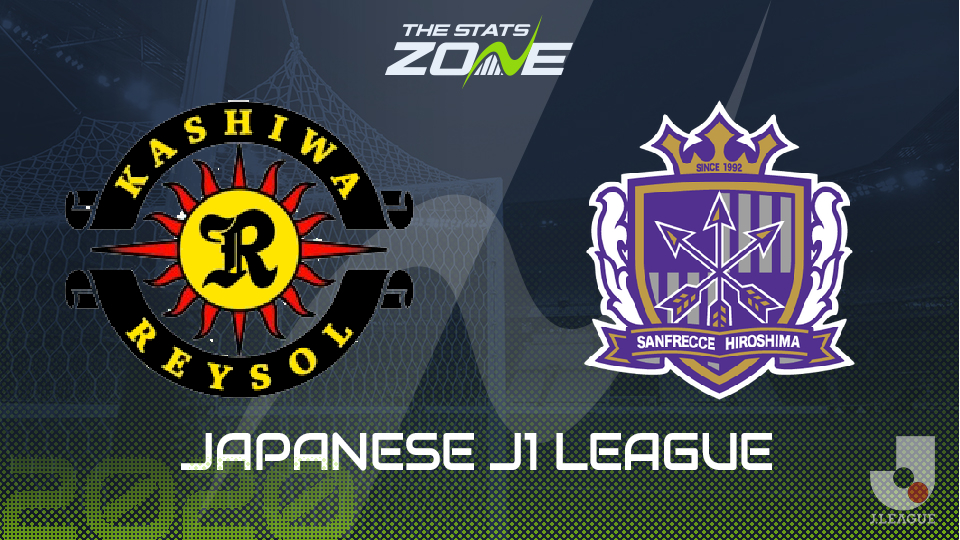 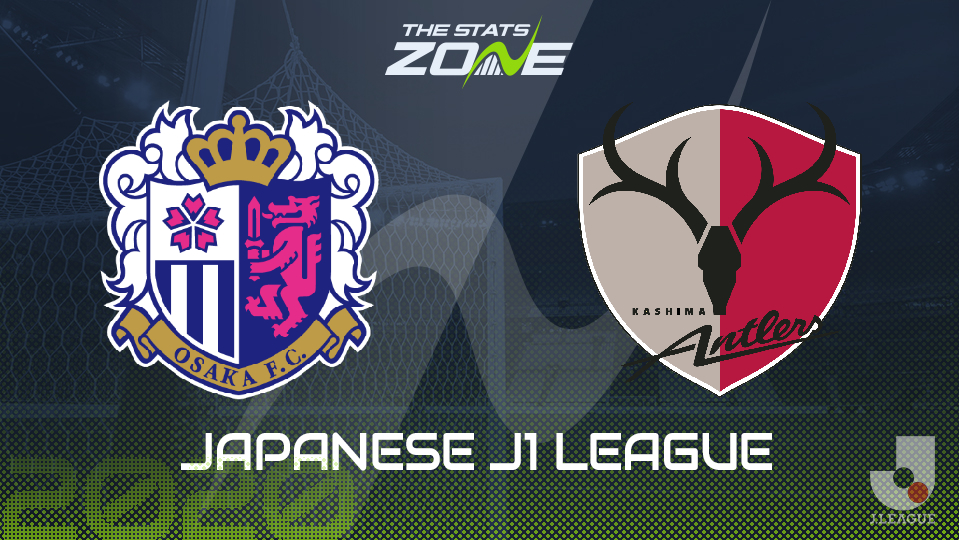