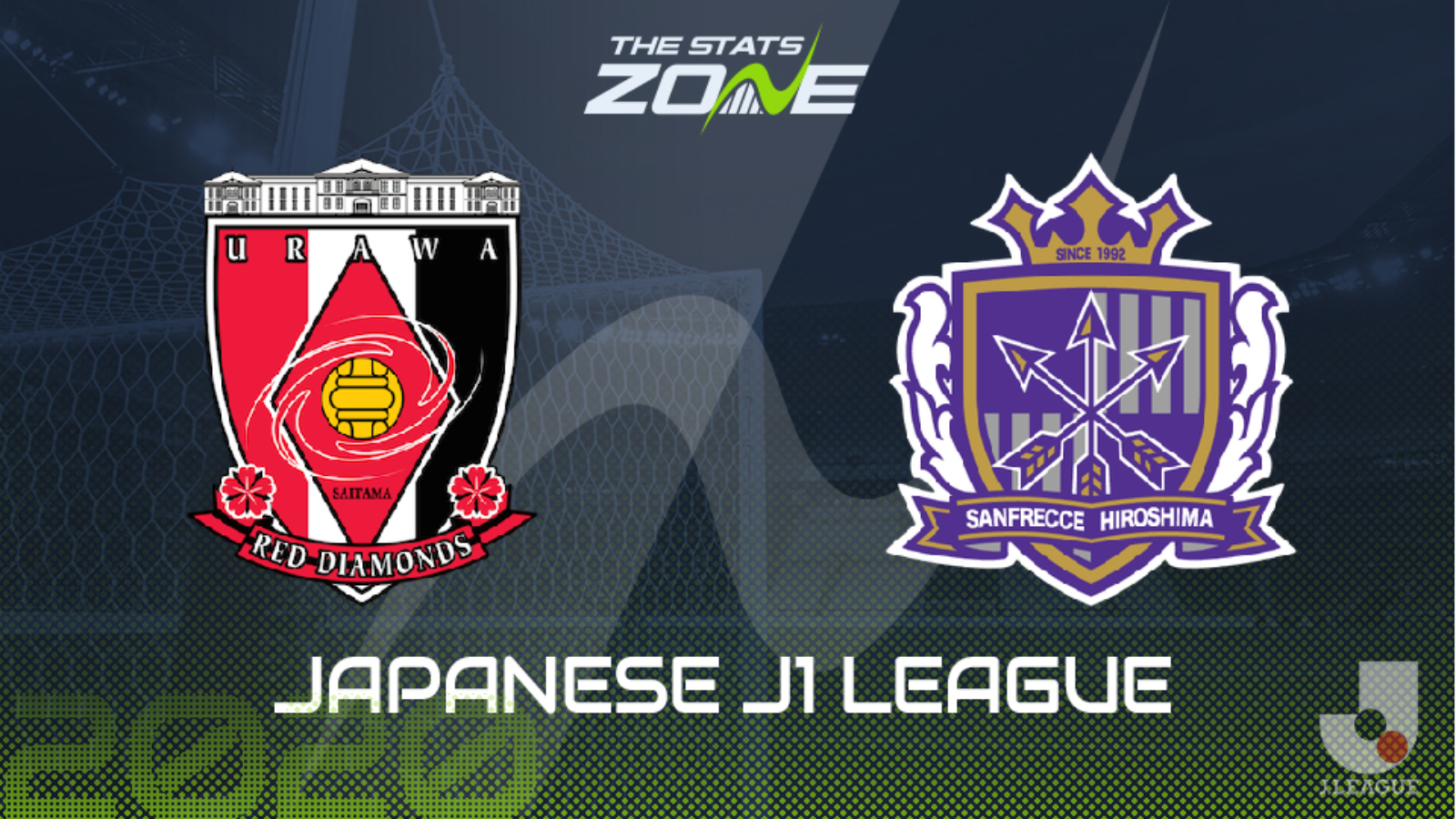 Where can I get tickets for Urawa Red Diamonds vs Sanfrecce Hiroshima? Ticket information can be found on each club’s official website

What television channel is Urawa Red Diamonds vs Sanfrecce Hiroshima on? FreeSports will televise some J1 League matches this season so it is worth checking their schedule

Where can I stream Urawa Red Diamonds vs Sanfrecce Hiroshima? If the match is televised on FreeSports, Premier Sport subscribers will be able to stream the match live via Premier Player

Urawa Red Diamonds suffered a big loss last week as their good start to the season looks a distant memory. They have won just one of their last five after the 6-2 loss to Nagoya Grampus and now face a Sanfrecce Hiroshima side that have won their last two league outings. They have not conceded in either of those two games and whilst they are not flush with goals, they have only conceded five goals this season which should lead to a low-scoring contest here.