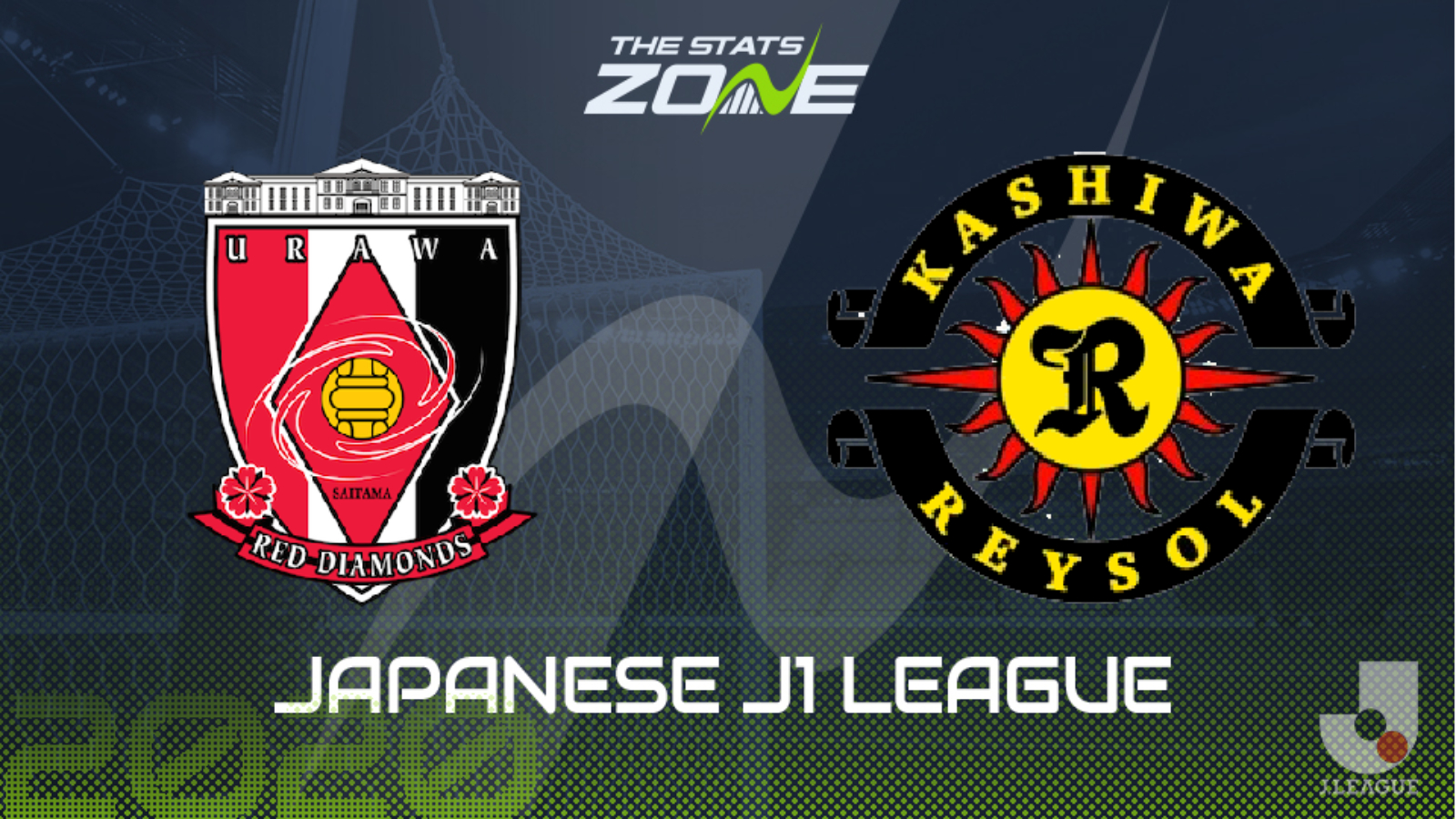 Where can I get tickets for Urawa Red Diamonds vs Kashiwa Reysol? Ticket information can be found on each club’s official website

What television channel is Urawa Red Diamonds vs Kashiwa Reysol on? FreeSports will televise some J1 League matches this season so it is worth checking their schedule

Where can I stream Urawa Red Diamonds vs Kashiwa Reysol? If the match is televised on FreeSports, Premier Sport subscribers will be able to stream the match live via Premier Player

Urawa Red Diamonds suffered their first J1 League loss of the season as they were defeated 2-0 by FC Tokyo at the weekend. They will hope to make an immediate return to winning ways as they host Kashiwa Reysol but the visitors will be confident of denting that bid after they ended a three-match losing streak by earning just their second win of the campaign against Shonan Bellmare at the weekend. However, the Diamonds are yet to concede in their two home matches so far and they can keep things tight at the back again to result in a low-scoring contest.