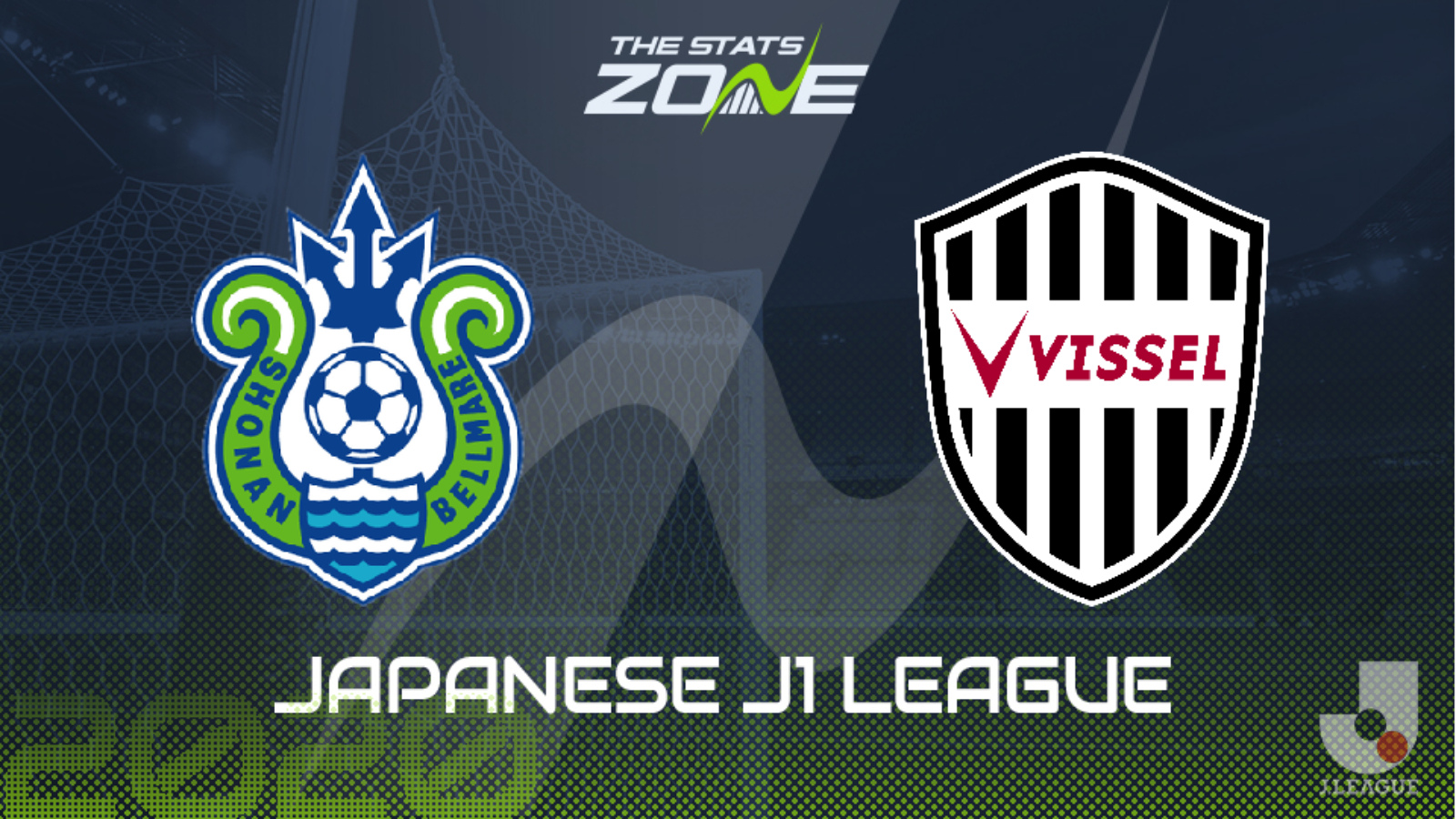 Where can I get tickets for Shonan Bellmare vs Vissel Kobe? Ticket information can be found on each club’s official website

What television channel is Shonan Bellmare vs Vissel Kobe on? will televise some J1 League matches this season so it is worth checking their schedule

Where can I stream Shonan Bellmare vs Vissel Kobe? If the match is televised on FreeSports, Premier Sport subscribers will be able to stream the match live via Premier Player

Shonan Bellmare lost for the sixth game in succession as their terrible season continued. They were beaten 3-0 by FC Tokyo last time out and they now face another tricky task as they come up against Vissel Kobe. The visitors have lost just one of their last five J1 League games having played out entertaining score draws in their last two and while they continue to leak goals, Kobe’s superior record in front of goal should lead to them securing the three points here.