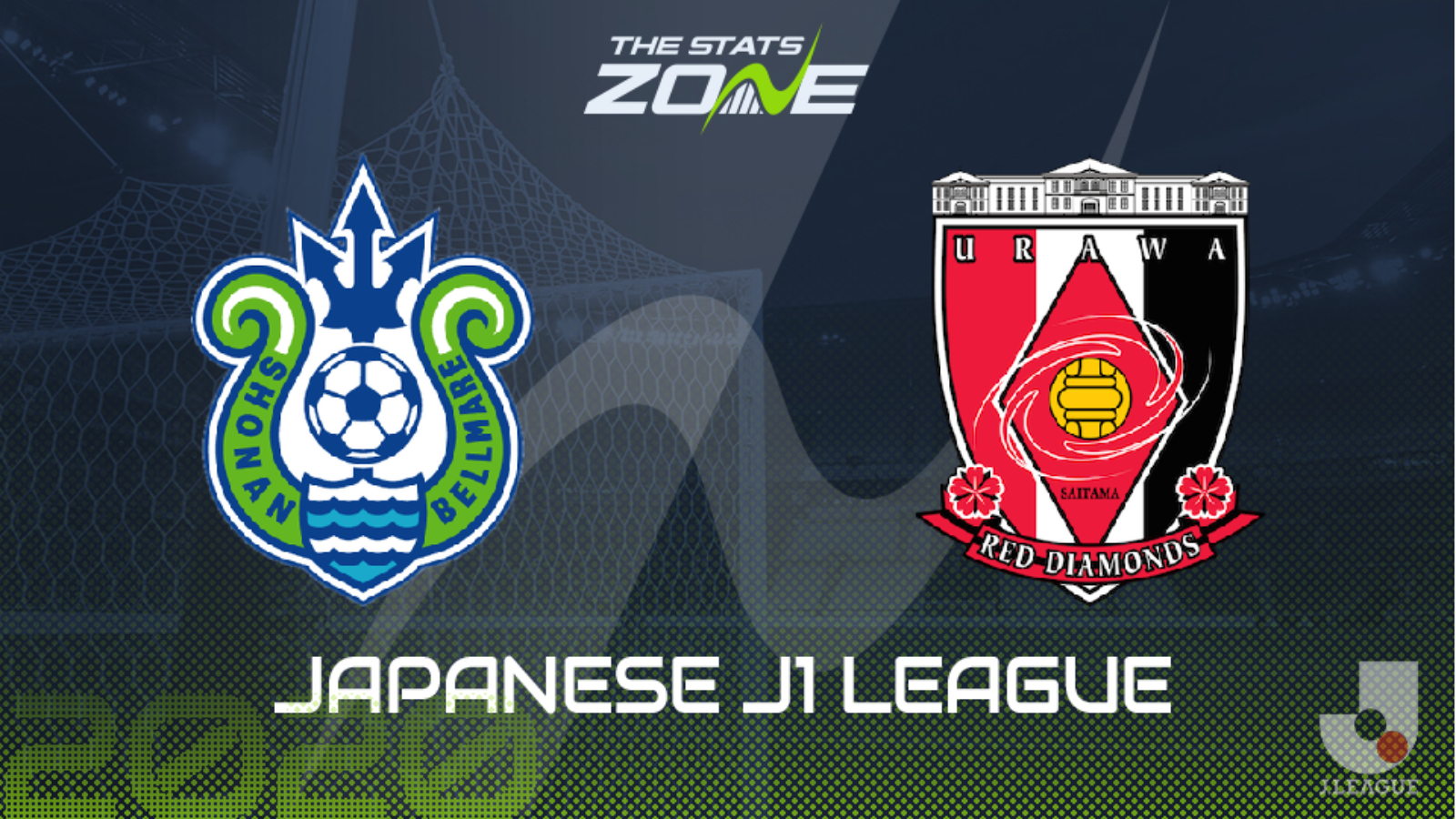 What television channel is Shonan Bellmare vs Urawa Red Diamonds on? FreeSports will televise some J1 League matches this season so it is worth checking their schedule

Where can I get tickets for Shonan Bellmare vs Urawa Red Diamonds? Ticket information can be found on each club’s official website

The opening match of the 2020 J1 League season sees Shonan Bellmare kick off their campaign against Urawa Reds. The visitors were hugely disappointing last season but their big cup win last weekend and some inspiring new signings has reignited the passion at the club and among their fans. The Reds significantly underperformed last season and they will be motivated to make a good start to put a marker down to demonstrate their credentials for a top six spot. They can overcome Shonan Bellmare who are likely to endure another difficult season, so expect an away victory in this opening clash.